There’s no shortage of really tiny computers out there these days, but I was still struck by just how tiny the BBC micro:bit is. Not that the Raspberry Pi or the Arduino are big by any stretch of the imagination. If you want to remind yourself of what a big computer looks like, see below (that’s the Colossus in case you don’t recognise it). Or you can just watch a vintage episode of the X-Files from the 90s. 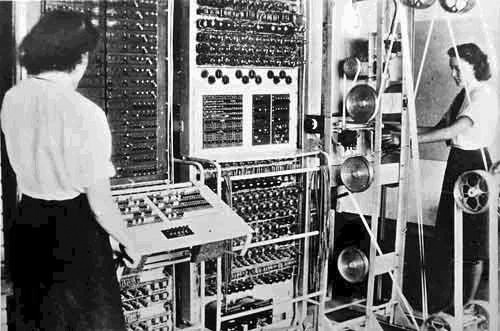 This new breed of computers is not only tiny, but also really, really affordable. The Arduino and BBC micro:bit retail for about £15, and you can get a Raspberry Pi for about a fiver. Best of all, they’re made to be so flexible and hackable that there’s an infinite variety of things you can do with them.

This new breed of computers is not only tiny, but also really, really affordable Click To Tweet

The kit I tested out was by Kitronik, one of the 29 organisations that partnered with the BBC to create the micro:bit. It is a little bit more technical and meatier than the fun-looking kits you get from Technology Will Save Us or Sphero but it is aimed at a slightly older age group, and I really enjoyed the fact that it combined coding with hands-on electronics, so that you’re learning the hardware and software aspects in tandem.

Kitronik is one of the 29 organisations that partnered with the BBC to create the micro:bit Click To Tweet

Every Kitronik kit comes with a teaching resource pack that guides students through how to build it, but also on the principles of what actually makes it work. The resources section of their website contains a range of tutorials, datasheets, project ideas and interactive teaching aids which further supports that learning.

With the importance of digital skills being increasingly recognized, many teachers are now keen to incorporate subjects such as coding in the curriculum, but it’s not always straightforward for them to do so. Which is why, as we’re starting a new academic year, they’re launching a range of teaching resources to specifically support the delivery of STEM-based lessons using the BBC micro:bit.

“We are already seeing all manner of projects being created by students up and down the country and there is undoubted enthusiasm for the device as a tool to support coding and integrated projects. Judging by the number of orders we have received, there is little doubt that teachers are keen to further develop the use of this resource,” says Kitronik Director and Co-Founder Kevin Spurr.

His Co-Founder Geoff Hampson is also excited about micro:bit’s potential for creating a cross-curricular platform for the teaching and learning of digital skills, and transform students from passive end users into creators of technology, developing their capabilities not only in coding, but in digital creativity.

Geoff and Kevin started the company in 2005 with a mission to make electronics accessible to everyone, and sold over a million kits since then, including their Electro-Fashion range which allows you to add lights to fabrics by sewing the components together with specially designed conductive thread, requiring no soldering. They also supply over 3,000 secondary schools directly.

We’ve come a long way since the Colossus was first built in Bletchley Park. Most of us carry around supercomputers (also known as smartphones) in our pockets, and Alan Turing would probably be amazed – and delighted – to see how a Raspberry Pi costing $5 can outperform most computers which cost small fortunes a mere few decades ago.

But the more technology advances, perhaps the easier it is to take it all for granted, which is precisely why we need to educate the next generation about what actually makes this stuff tick. In other words, we need to get serious about playing with technology, or that digital skills gap is only ever going to get wider. 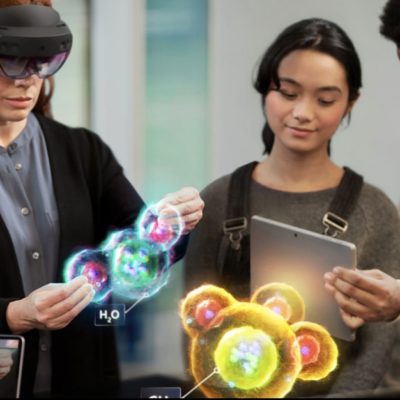 A newly published white paper investigates the pedagogical theory and use cases for deploying... 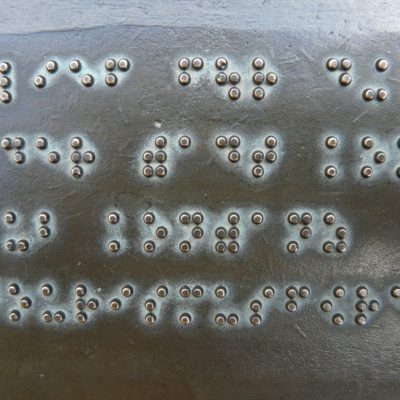 How can visually impaired students practice braille independently? By Marty Schultz, Co-founder and President of... 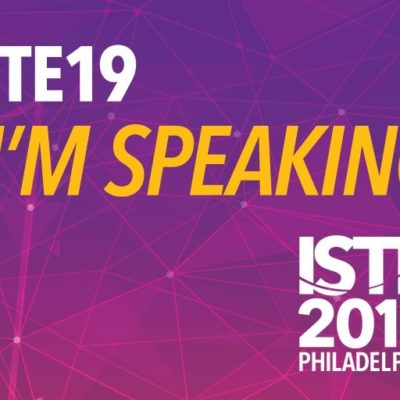 We’re headed to Philadelphia for the biggest event in the EdTech calendar. The International Society... 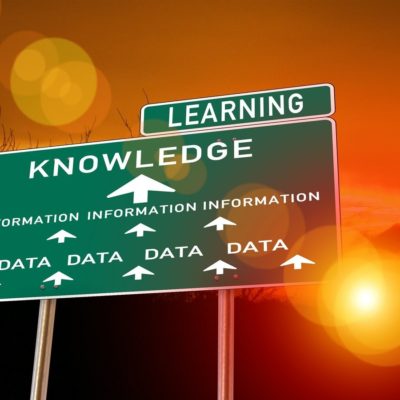 How can we best leverage the wealth of data on schools to improve teaching and... 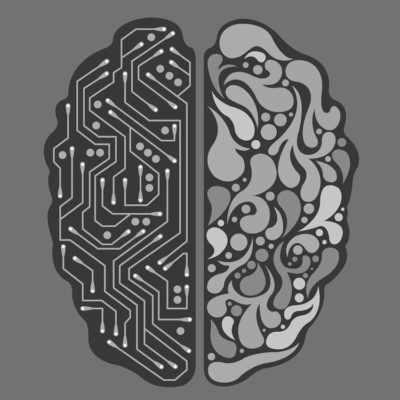 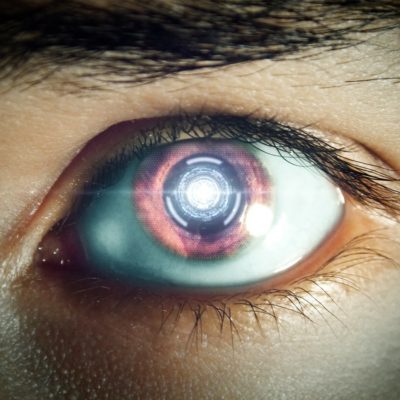 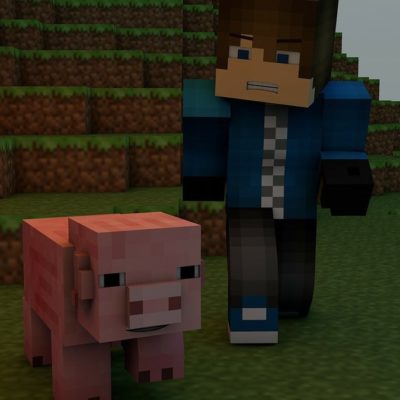 How pedagogical gamification provides insight into a fundamental mind-set shift that educators and learners must...