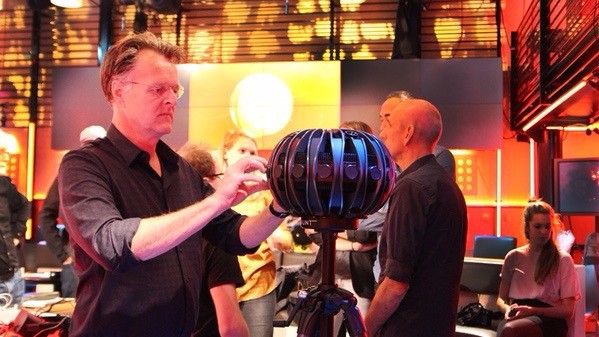 Filming in VR can be extremely challenging, even for established filmmakers. Many of the old rules and techniques of cinematography may need to be adapted; others no longer apply at all, and new techniques will inevitably emerge to explore what is in fact an entirely new storytelling medium.

In order to help budding VR producers to overcome those issues and create high-quality content, Jaunt launched The Cinematic VR Field Guide: Best Practices for Shooting in 360° at the Sundance Film Festival in Utah last month.

The Palo Alto company – which was founded in 2013 and has offices in Los Angeles, London and Amsterdam as well as a presence in China – counts Axel Springer, The Walt Disney Company and Google Ventures amongst its investors. Its proprietary platform automates the transcoding and distribution of projects across devices and develops a host of hardware, software, tools, and applications for cinematic VR to produce original content for audiences worldwide. Jaunt also has a VR App that includes all content released to date and is available across a variety of platforms including iOS, Android, Gear VR, Google Daydream, PlayStation VR, Oculus Rift, HTC Vive as well as desktop browsers. 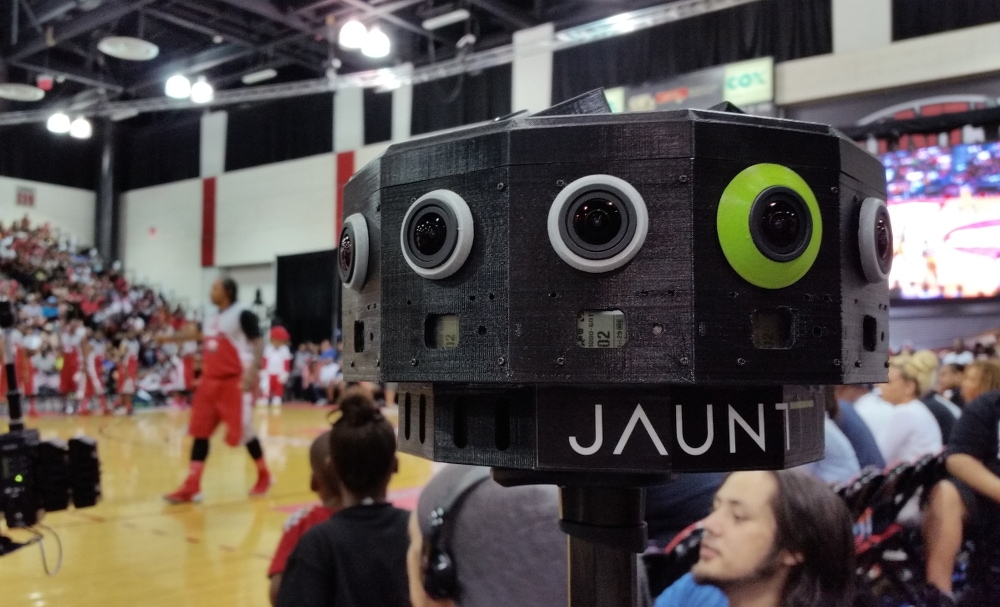 Their 360° filming guide, which can be downloaded for free was developed by Jaunt’s executive producer Grant Anderson to support creatives in bringing their stories to life by providing them with a range of tips, tricks and lessons necessary for entering into VR filmmaking. Before coming to Jaunt, Anderson was executive director and stereoscopic supervisor at Sony Pictures, where he worked on creative uses of 3D.

“As VR, AR and mixed realities become more prevalent throughout mainstream cinematic entertainment, it is critical to ensure that the production teams behind these projects are equipped with the very latest and greatest guidelines to filmmaking in VR,” says Anderson.

As is appropriate for such a new and fast-evolving medium, the field guide is meant to be a “living document” which will be constantly updated to reflect the latest technologies and best industry practices.

“Virtual reality technology as well as the language of cinematic VR is constantly and rapidly changing at a breakneck pace, so we will endeavor to update this guide as new techniques present themselves, new technology develops, and we receive feedback from the community,” the guide reads.

“Jaunt will be regularly updating The Cinematic VR Field Guide as new VR technologies and techniques emerge including an upcoming section on post-production techniques,” Anderson adds. 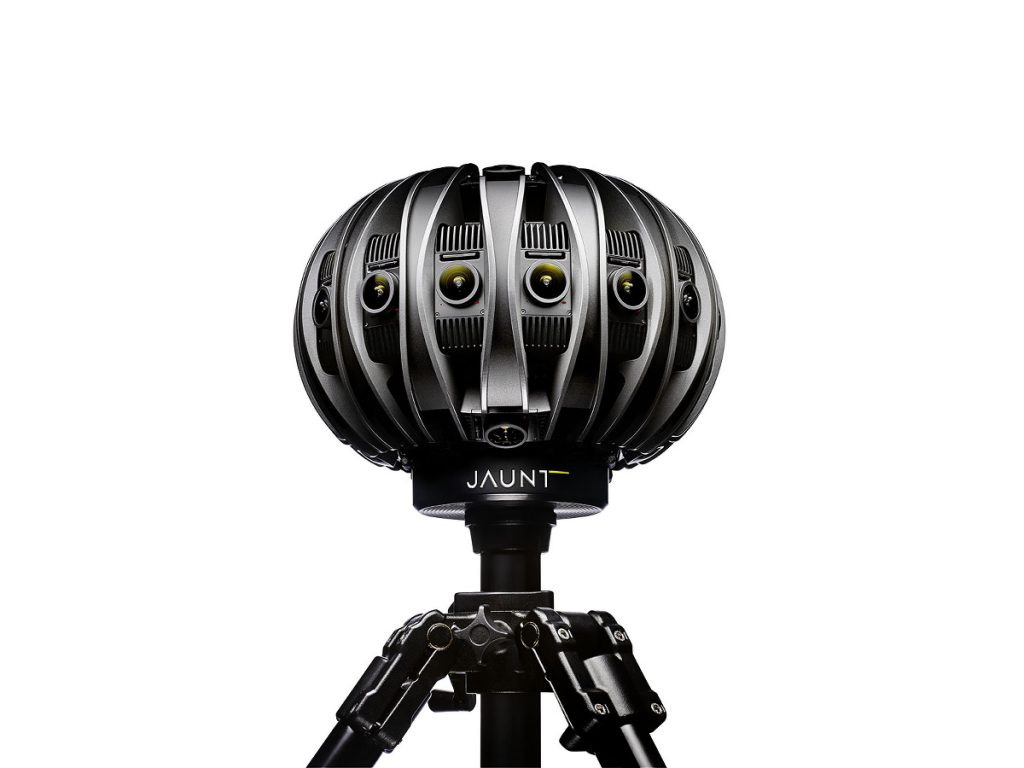 The 68-page guide delves into crucial topics ranging from camera hardware and lenses to software, rendering and distribution. It lays out the technical basics from stitching to the production of spatial binaural audio. Some of the best practices areas addressed include:

Directing the action – How does one direct the action when in VR there is no such thing as behind the camera? Everything in the scene – including the crew, lighting, vehicles, etc. – will be shot, so what techniques do producers need to use to get around that?

Lighting and exposure – Because VR filmmaking requires shooting in a full 360° there are some additional challenges involving contrast, flares, and lighting rigs.

The 68-page guide delves into crucial topics ranging from lenses to software, rendering and distribution Click To Tweet

As an Official Partner of the 2017 Sundance Film Festival, Jaunt hosted daily screenings and content demos of 20 different VR experiences including award-winning VR content from RYOT, Lily Baldwin and Saschka Unseld, Conservation International and others. The company also hosted a series of panel discussions and workshops where they distributed the guide and showcased the company’s VR software and hardware to the festival audience, which this year embraced VR in a big way.

With VR maturing, the novelty factor of 360 video will start to wear thin with audiences Click To Tweet

With VR maturing rapidly over the past year, the novelty factor of 360 video has inevitably started to wear thin with audiences. There is a consensus emerging that content makers need to step up their game, moving away from gimmicks and producing consistent, high-quality content that will not only entice us to try those experiences, but keep us engaged with them for longer and make them truly memorable. In order to accomplish this, moves towards professionalizing and codifying of best practices are a positive step. To download the guide for free and give feedback on developing it further, go to the Jaunt website. 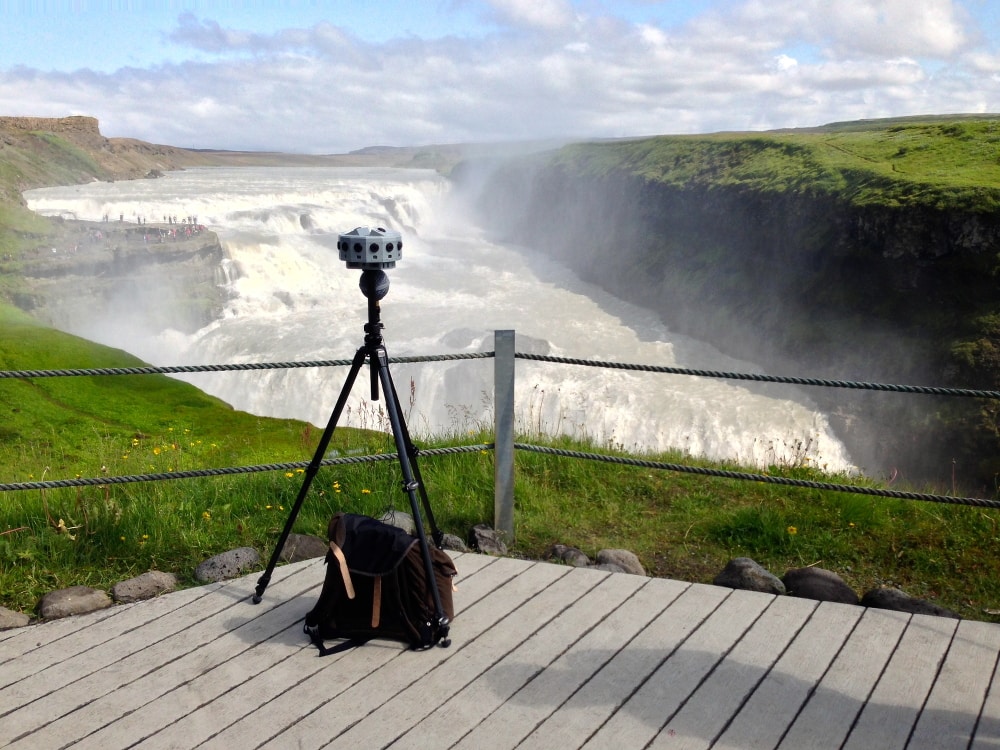