The world and his wife are jumping on the VR bandwagon, and that means we’re seeing a lot more interesting content emerging every day.

Much of this is 360 video, which is the easiest to produce, but also the most limited in terms of interaction – you can look around the scene presented to you, but you can’t actually influence how the action unfolds.

To keep users engaged and enjoying that content for longer, building more interactivity into those experiences is key. That’s what Virtual Reality production company YouVisit is doing in partnership with West Hollywood visitors bureau.

“Unlike traditional 360-degree videos that simply show a location, we give viewers the power to choose their own path and explore the areas they are interested in,” explains Abi Mandelbaum, CEO and cofounder of YouVisit 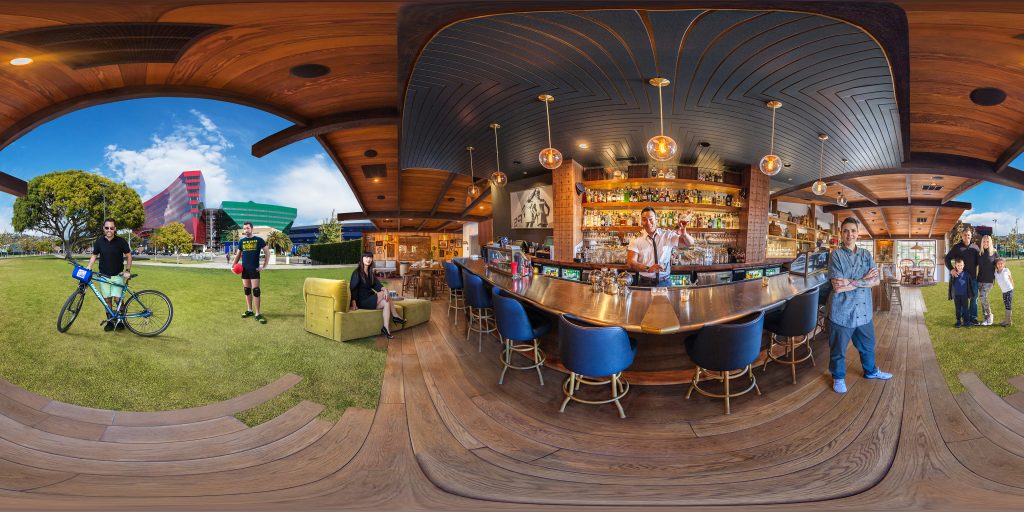 The West Hollywood Experience takes viewers beyond 360 video and turns the city into an interactive playground, enabling you to choose which paths you explore, and which locals you talk to.

“In the past, West Hollywood has fallen victim to stereotypes about what the city is like and the types of people it caters to. Putting the experience in the viewer’s hands makes them an active participant in VR and helps them create an intimate connection with what they are seeing. For Visit West Hollywood, this means prospective travelers can explore the city by bike, jump into a high-intensity dodgeball game or get a behind-the-scenes look at some of the area’s top restaurants,” says Mandelbaum

The travel sector is fast catching on to the fact that VR will become an essential part of their toolkit in future, not only enabling “try before you buy” use cases, but making it possible for those who cannot physically visit places to still experience what makes them special. 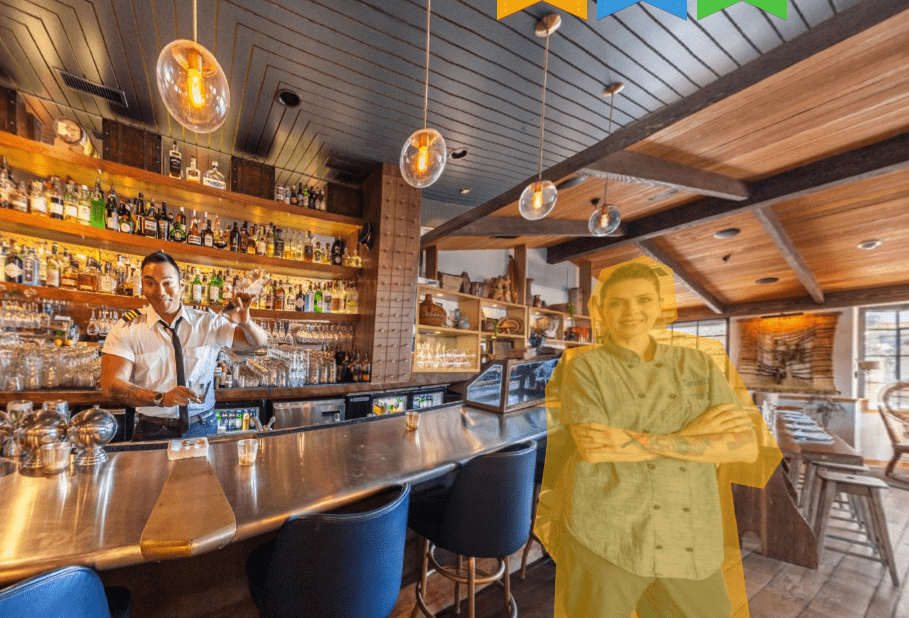 This goes beyond straightforward tours, and allows creative content producers to dig deeper and present users with a different angle on a place; something they might not have experienced as a tourist. One example of this is the FT’s The City Within documentary which explores the social dynamics of Rio’s Favelas as part of its Hidden City VR experience, recently launched in partnership with Google. 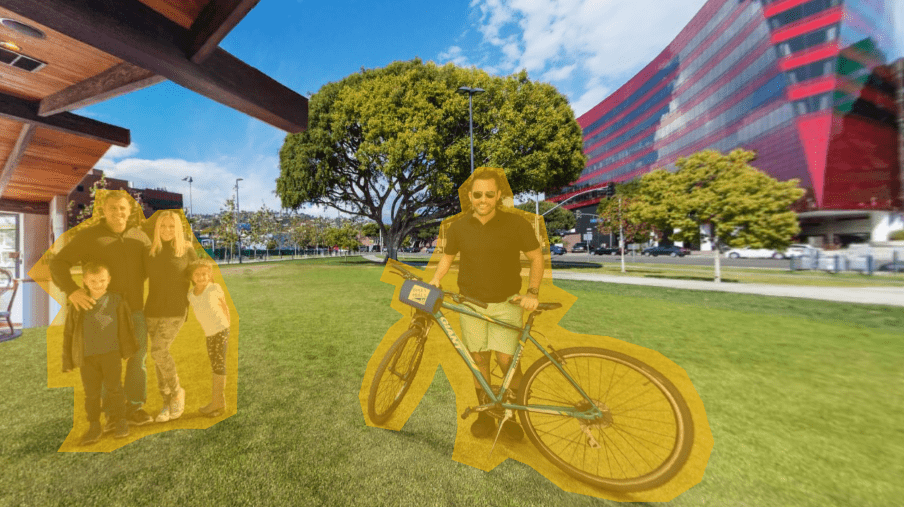 “The world of VR has presented amazing opportunities to showcase properties, events and now entire destinations,” adds Jaimie du Bois, Director of Business Development for Visit West Hollywood   When working with the team at YouVisit, we were able to conceptualise and create a unique VR experience that allows visitors, travel agents and even residents to see a different side of West Hollywood through six separate vignettes. This experience can be showcased on our website and social media channels, but it’s also a great training tool to take on the road for trade shows and sales missions,” she concludes

You Can experience West Hollywood in all its VR Glory here 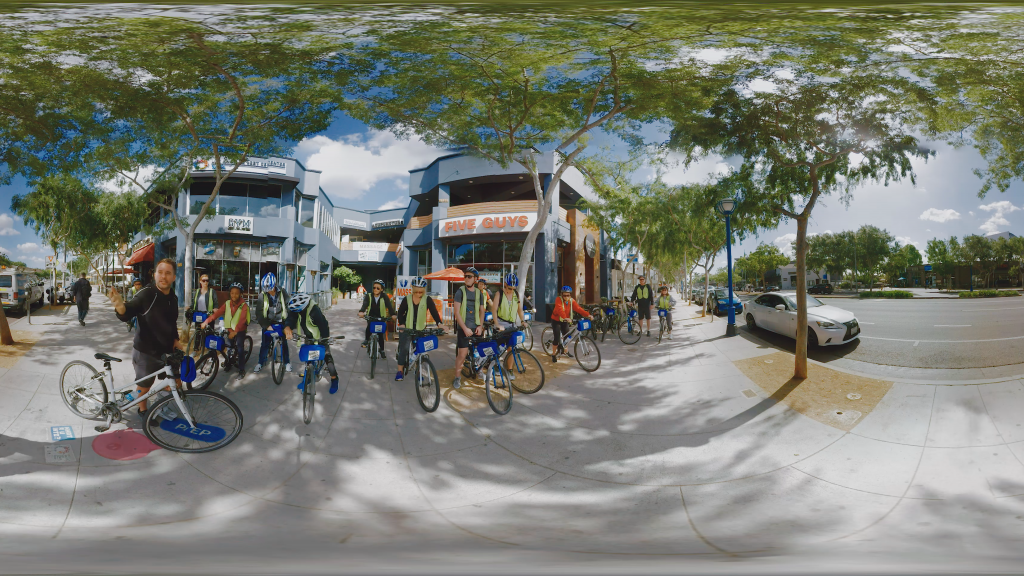