Popping the question can be stressful, but Augmented Reality technology can take some of that pressure off by helping you choose the most fetching rock to grace your love’s hand.

It’s a delicate process at the best of times. Once you’ve decided to ask someone to marry you, the inevitable question of the engagement ring comes up.

With notable exceptions such as Elizabeth Taylor, most of us probably feel intimidated at the prospect of making such a purchase, and are likely to have no experience in doing so. For many men, it might even be the only time in their lives they even step into a jewellery shop, so it’s really little wonder that a lot of brides end up with a ring they don’t actually like. 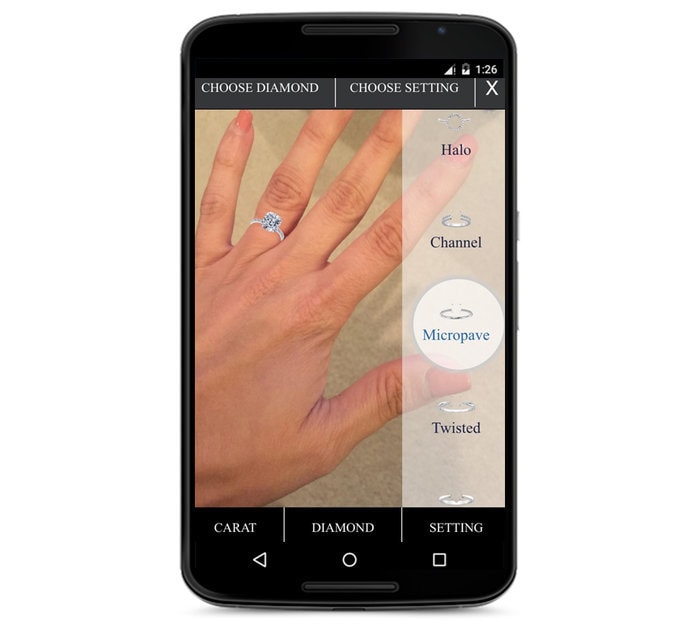 Much better, perhaps, for couples to make the choice of such an important (and expensive) piece of jewellery together. But even then the experience of going into a shop and dealing with pushy sales assistants can prove daunting and end up influencing them the wrong way.

Yet here is where technology can lend a helping hand. With advances in Augmented Reality, it is now possible for people to see how a variety of rings from major jewellers like Tiffany&Co. would actually look on their own hand.

Jewellery retailers like James Allen and Blue Nile also offer their own design a ring service leveraging AR, while some developers such as shop4rings and Say Yes! offer a licencing solution that retailers can easily plug into. 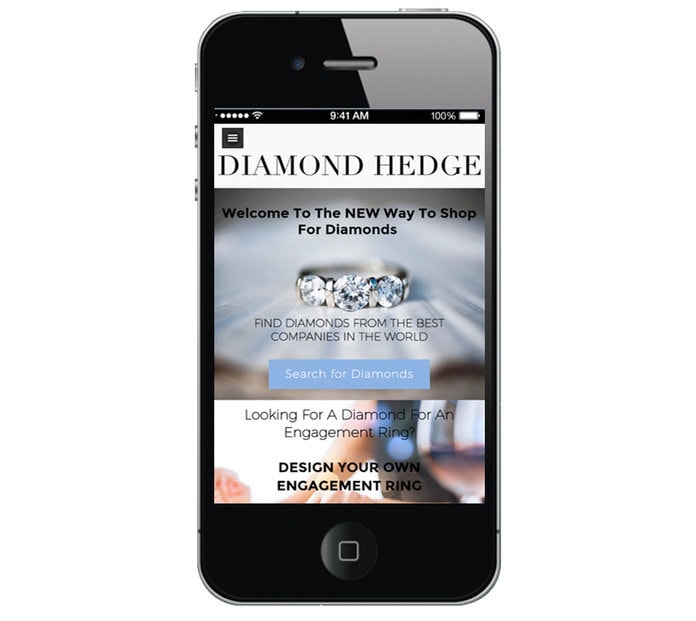 A recently opened marketplace called Diamond Hedge also offers the functionality for users to design their dream ring by trying on all sorts of different diamond shapes, settings, sizes, bands and colours. They also combine this with a handy price comparison feature to help couples also get the best deal – many people don’t realise how much cost can vary according to a diamond’s cut, carat, colour and clarity – hopefully warding off money rows that would serve to spoil the moment.

According to Diamond Hedge, user feedback has been great so far, with customers reporting they actually found the process fun and almost addictive. 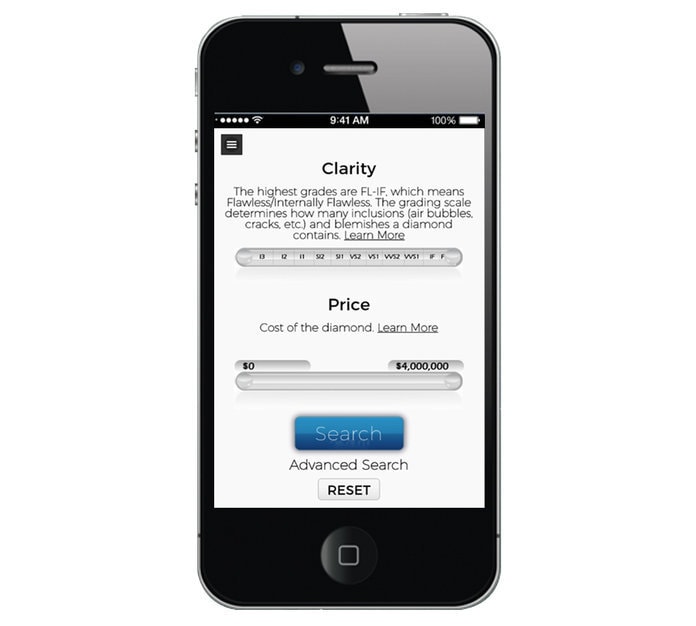 It’s all part of a much bigger trend in retailing, where Augmented Reality is being leveraged to ward off buyer’s remorse by helping customers picture their purchases before they commit to them.

And since people are now even getting married in the virtual world, it really does stand to reason that we’ll be buying our engagement rings there too.

If you would like to find out how to leverage VR/AR/MR in your enterprise, Tech Trends offers Virtual Reality Consultancy support