The National Association of Broadcasters’ Show (NAB) was packed with announcements around VR, AR and MR this year as major industry players brought out the big guns in a bid to stake their claim in this booming market.

One notable example of this is Nokia, which wants to establish itself as the go-to platform for professional content producers in that space by setting a new standard for the creation, delivery and experience of immersive content:

“We believe in the power of virtual reality to transform the human experience. Together, these announcements advance our commitment to empower storytellers to create immersive experiences, enable partners to deliver them efficiently, and ensure audiences can play back experiences in the highest quality possible in ways that transform and awe,” a company spokesperson told Tech Trends.

Some of the key initiatives the company unveiled at NAB 2017 included a high profile partnership with Disney and Lucasfilm to let fans “feel the force of VR like never before.”

The company announced a multi- year agreement to support the creation of VR experiences to complement Disney’s theatrical film releases. The first one of these will bring VR storytelling Star Wars: The Last Jedi

“We’re thrilled that Star Wars fans around the world will soon be transported into the incredible worlds depicted in the story, to truly feel the power of The Force together.”

Nokia believes that such compelling content is fundamental to driving adoption of virtual and mixed reality, yet creators often face the choice between the ability to develop and distribute that content and delivering high quality. They believe their new OZO Reality Platform solves these issues by enabling professionals to blend VR and mixed reality through easy capture and export of depth maps, allowing for CGI elements to be seamlessly integrated in post-production. 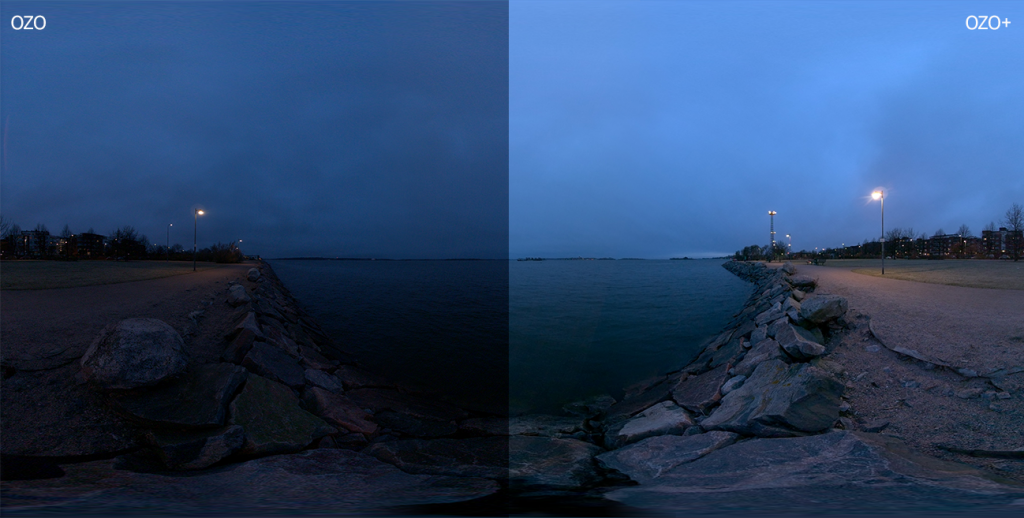 It delivers this content over real-world networks, and its SDK and OZO Audio technology enables viewers to experience high resolution 360-degree spatial audio and visual while reducing the load on viewers’ Internet connection without VR equipment.

“Together, the Platform offers the complete pipeline across creation, distribution and experience for powerful virtual and mixed reality storytelling,” they claim

They are also keen to democratise the process of VR and MR content creation by making it easier and more accessible. This took shape in the announcement of a collaboration with Adobe, which promises to “take the complexity out of editing 360 VR immersive content.” 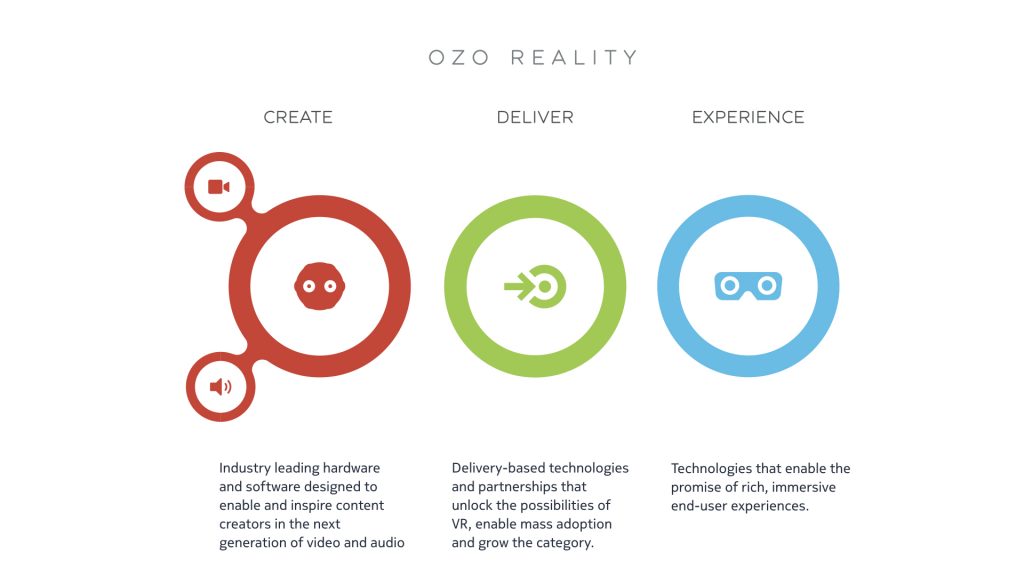 At NAB, they previewed technology that showed the possibilities that come with exporting stitched media and orientation metadata directly into Adobe® Premiere® Pro CC for editing and post-production work. 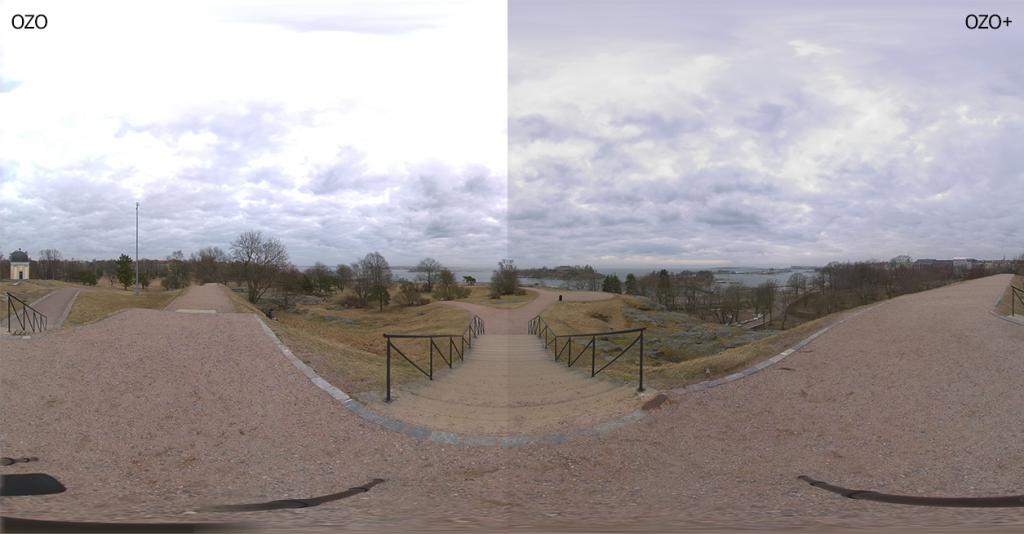 For help getting your own VR/AR/MR project off the ground, get in touch about our Virtual Reality Consultancy services