James Griffiths shows how it was possible to build and control an alternative version of the Internet.

Griffiths has been a tech correspondent in China and SE Asia for almost a decade – first as a reporter in Shanghai, then as an editor at the South China Morning Post in Hong Kong – he currently continues to work in the region as a senior producer for CNN in Hong Kong. Having had a front-row seat to the development of the “Great Firewall,” he felt compelled to write this book in order to highlight the important issues at stake, and how these matter not only inside China, but within a global context too.

Through his years of investigation James Griffiths gained access to politicians, tech leaders, dissidents and hackers whose lives revolve around the Great Firewall Click To Tweet 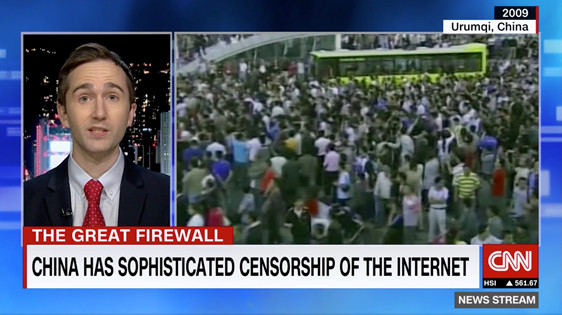 “I lived in China during what we can now see was the high point for Weibo, perhaps the last social network that presented a real challenge to the censors. I saw how people were able to use a brief period of openness on the Chinese Internet to hold the government to account, highlight abuse, and effect change. I’ve also seen since then, both as an Internet user myself and as a reporter, how this has changed, and how the authorities cracked down on that.”

An exposé of the biggest, most sophisticated system of censorship the world has ever seen - and a call to take back Internet freedoms Click To Tweet

Through his years of investigation James Griffiths gained access to politicians, tech leaders, dissidents and hackers whose lives revolve around the Great Firewall, and has witnessed its inexorable spread, prompting him to argue for need for a radical new vision of online liberty. 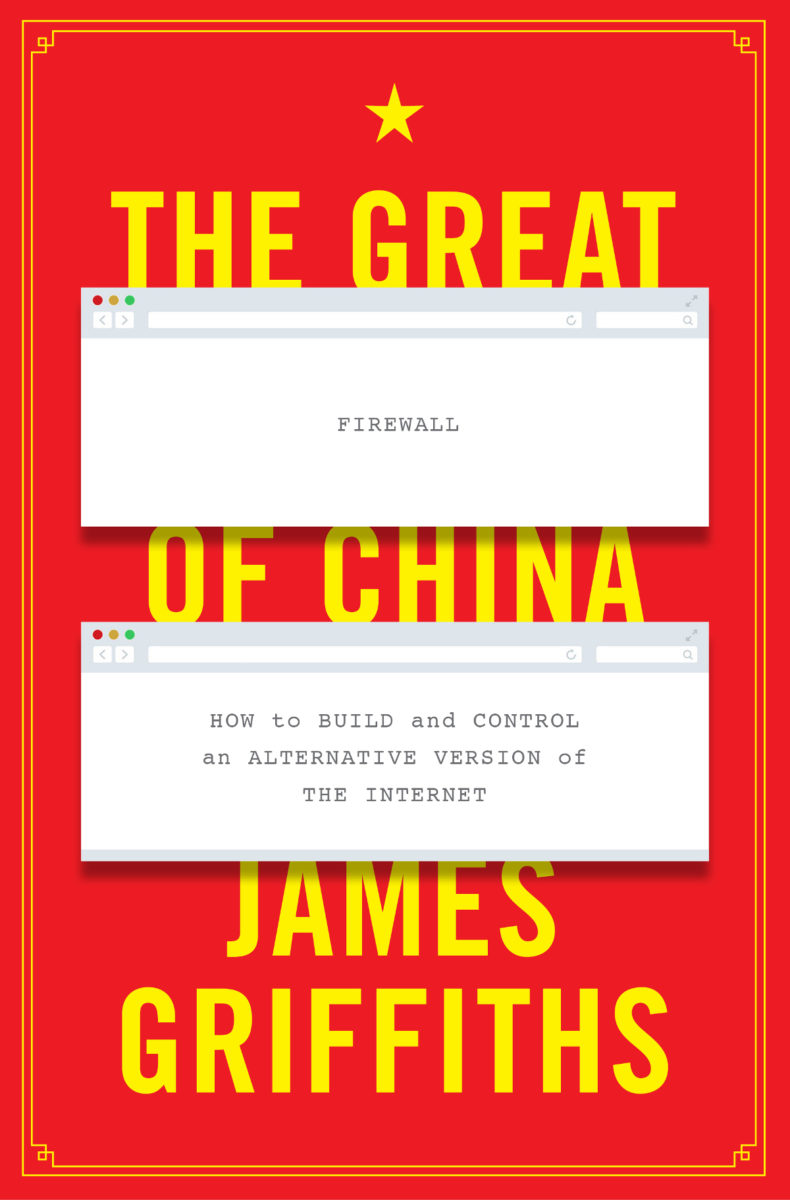 “I open the book with the 2015 massive denial of service attack against Github, something I view as a turning point for how China’s censors approached challenges to the Great Firewall beyond its borders. Since then, we’ve seen an escalation in hacking attacks linked to Chinese state-backed groups, a purge of Chinese Twitter users, who were reportedly ordered to delete their accounts even though their posts were not visible within China, and pressure brought upon international companies (such as airlines and hotel chains) to conform to Chinese style “political correctness” on issues such as Taiwan and Tibet.”

For me, the most chilling part of this tale is how complicit Tech Giants have been in the process of building this social control engine. The pursuit of profit predictably triumphed over any moral qualms companies such as Google had about playing along with the Chinese government’s objectives. It is painfully ironic to think of Google’s “Do no Evil” motto in light of that. History is certainly full of examples of great harm being done through a series of seemingly logical steps that gradually steer companies, institutions, and individuals away from their moral compass.

For me, the most chilling part of this tale is how complicit Tech Giants have been in the process of building this social control engine Click To Tweet

“Concessions on human rights and free speech do not happen in vacuum. Google admitted when it pulled out of China in 2010 that the existence of a censored search engine built for the Chinese market was leading to pressure from other governments to do the same for them. Had Google gone through with its reported Dragonfly project, this would undoubtedly have had a similar effect. Some firms, Twitter being the most notable, appear to have decided this is a losing game. However, Google once seemed to realise this too, and yet the allure of the Chinese market was obviously too much to resist having another roll of the dice. “

Apps such as WeChat and Alibaba have  become almost impossible for ordinary Chinese citizens to avoid using, and Griffiths says that presents a huge problem which will only become more acute as these are eventually integrated into the proposed “social credit” system – which is essentially the realization of Charlie Brooker’s Black Mirror dystopia in the Nosedive episode…

“As difficult as it is for a person in the US or UK to avoid using Facebook or Google, WeChat is even more enmeshed in people’s lives. Chinese law requires the company to provide a large amount of data to the government, and we have seen numerous instances of WeChat logs being used in criminal and corruption cases. Tibetan exiles have even suggested that a recent drop in the number of hacking attacks launched against them is a result of the spread of WeChat through the diaspora — the censors no longer need to search for information, it’s provided to them. While still largely theoretical at this point, the potential ramifications of the social credit system when linked to WeChat, as well as Alipay and other popular apps, are huge.”

The Great Firewall of China: How to Build and Control an Alternative Version of the Internet

is available now on Amazon or directly from the publisher’s website at a 30% discount and it makes for an uncomfortable – but highly necessary – read. It’s above all a call to action for individuals and technologists who care about civil liberties to hold companies and governments to account on protecting Internet freedom before it’s too late.