I never really had a problem with traditional headphones until recently, when I started listening to music on my phone much more often (blame Amazon’s 80s radio) and dropped my handset several times by getting the cable tangled. 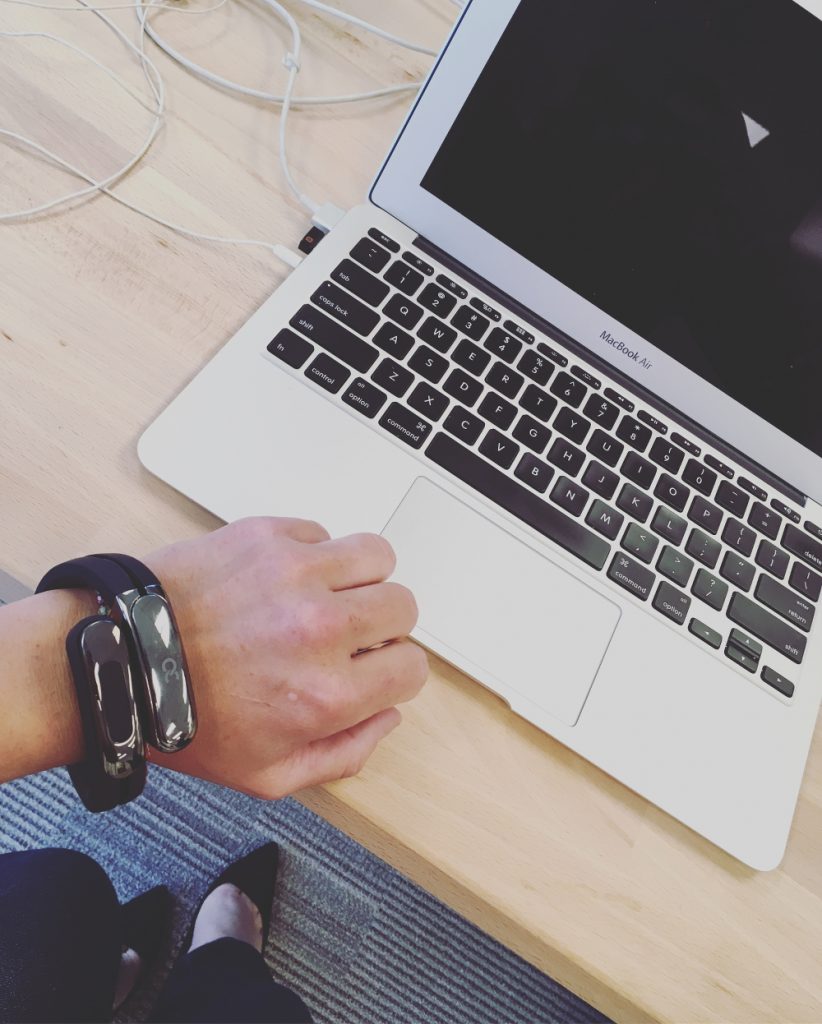 If Apple has its way, we soon won't have any choice but to use Bluetooth Click To Tweet

So I thought it was time to give the latest generation of Bluetooth headsets a try, especially since – if Apple’s latest release is anything to go by – we soon won’t have much of a choice. Unless you want to try out this clever hack, that is*

Ashley Chloe is Fashion Tech start-up base in San Francisco that makes fashionable wearables, and the Helix Cuff is their first flagship product. It’s a Bluetooth headset that slots into a magnetic bracelet, providing a sleek and stylish way of carrying your headphones around. When not in use, the connecting cord wraps into a groove in the wrist cuff, while the headphones go into a little cache covered by a mirror-polished stainless steel cap and the wireless receiver slots onto the other side. It takes a few tries to get the hang of it, but once you do it’s a matter of seconds to tuck away your headset in the cuff. 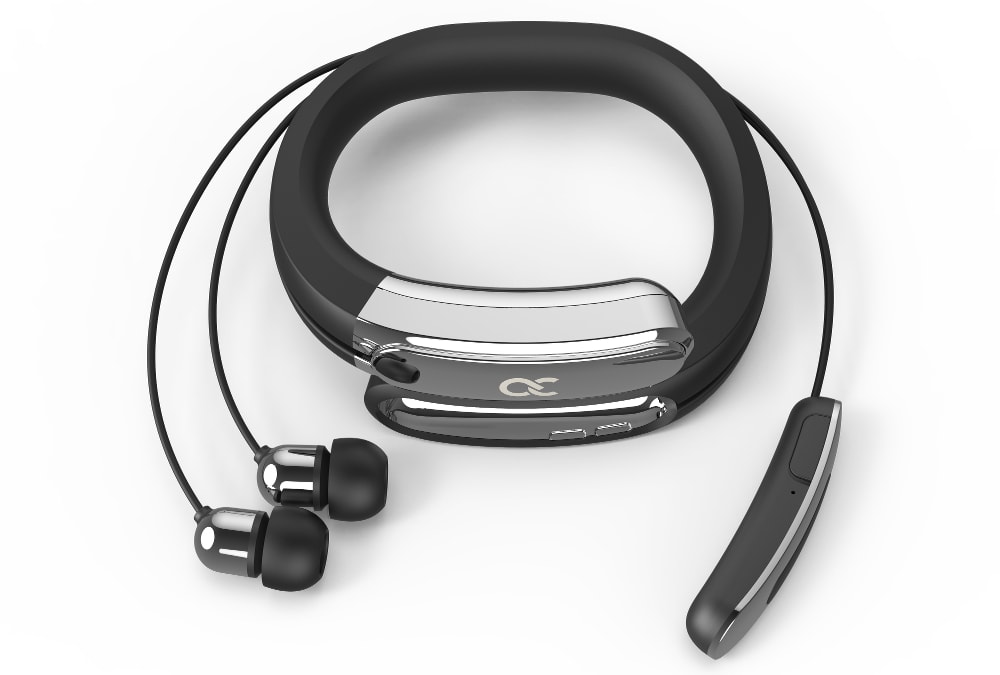 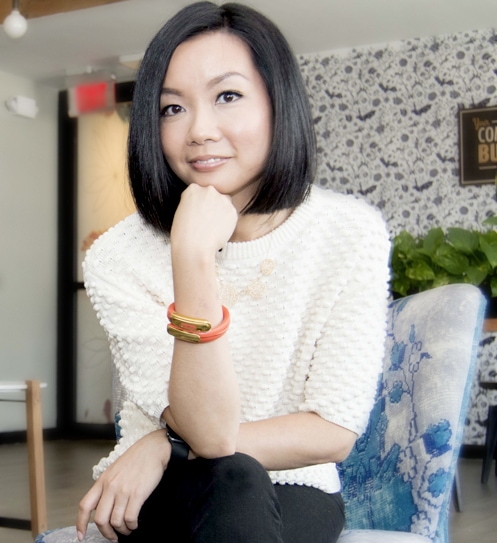 To tackle that problem, Founder and CEO Angela Pan assembled a team of top designers and engineers from Nokia, Google/Nest, and GoPro, and launched a crowdfunding campaign through Kickstaster. They raised 250% of the funding goal (over $260,000) from 2000 backers in 150 countries, and in September this year launched a consumer version of the Helix Cuff. 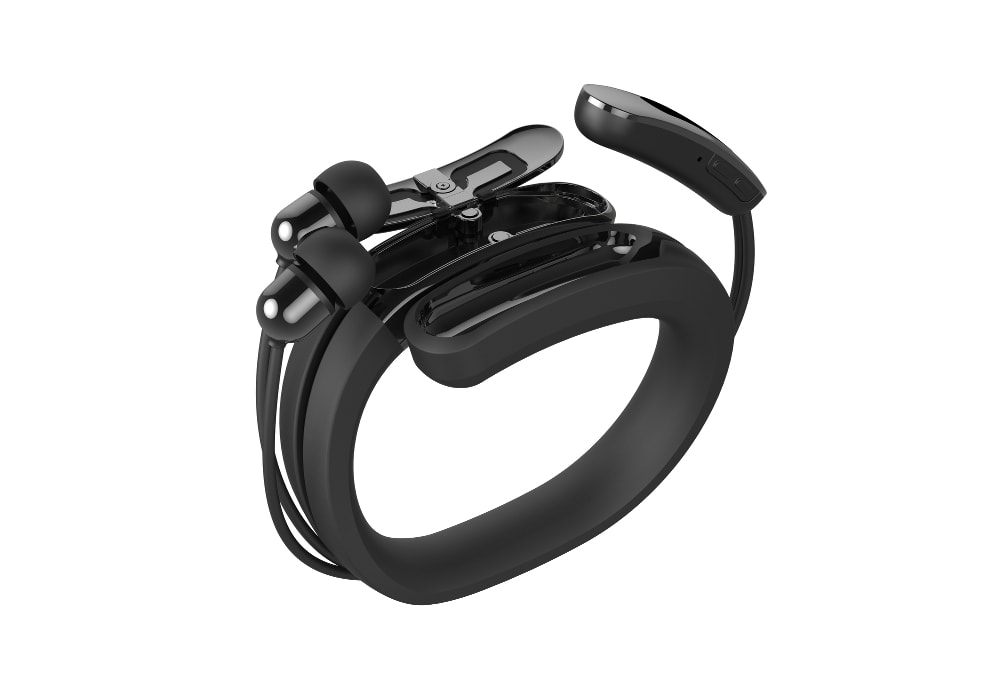 Their award-winning design is unisex and comes in various colours and finishes (white, black and bright red with metal embellishments in 18K plated-gold, champagne gold, or silver aluminium). It retails for $199  –  or $299 for the gold-plated edition. 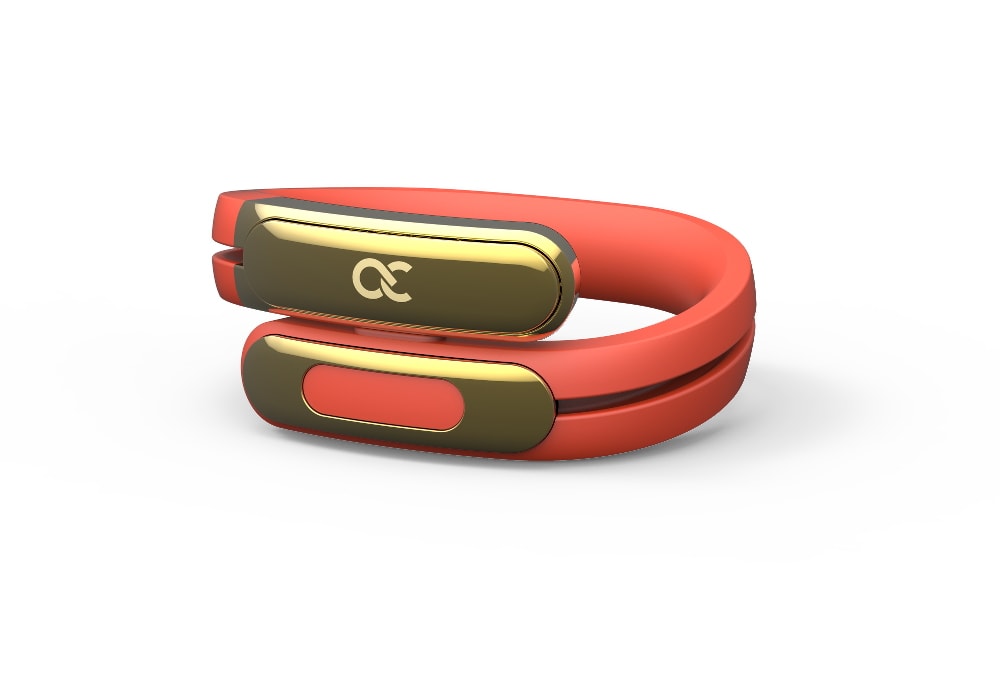 The Helix allows you to connect up to two devices simultaneously, so that you can, for example, listen to streaming media content on your laptop or tablet while still being able to take hands-free calls on your phone. The battery on the headset lasts around 3 hours in use, and 200 hours in standby.

But as cool as it is to test-drive the latest fashion wearables straight from San Francisco (yes I love my job, although it doesn’t quite make me want to dance around in the street like the protagonists of this video), what really sells this to me is the fact that my in-laws – both in their 60s and not easily impressed by gadgets – ended up “stealing” it. The headset worked really well with both their phones – which weren’t exactly the latest models – and they loved the fact that they could listen to their music, audiobooks and radio plays without being tangled in endless cables.

Their only criticism was that the cord for the headphones was a bit too short, but I explained that this was probably because it’s designed to keep the microphone relatively close to your mouth. I then reassured them that it was unlikely that microphone would be used to spy on them (but, then again…) They are most definitely not Siri users (and to be honest neither am I) but for fans of that sort of thing the Helix Cuff is voice-command enabled.

Here are some of the key features and technical specs. It does come with full instructions of course, although I flatter myself that I didn’t quite need all of those… 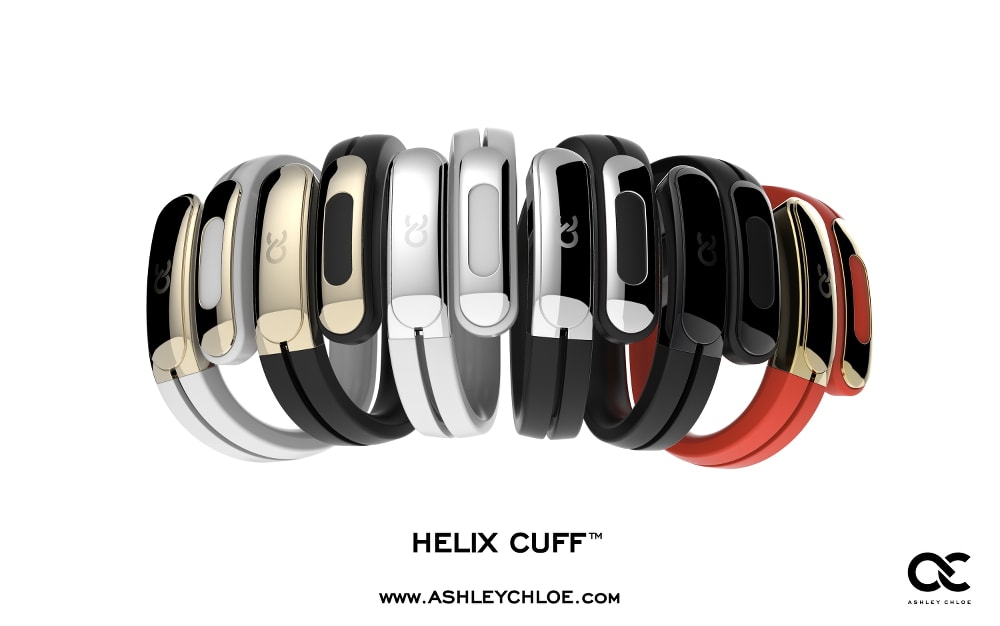 *DON’T actually try this hack, it’s a prank in case you haven’t figured that one out.