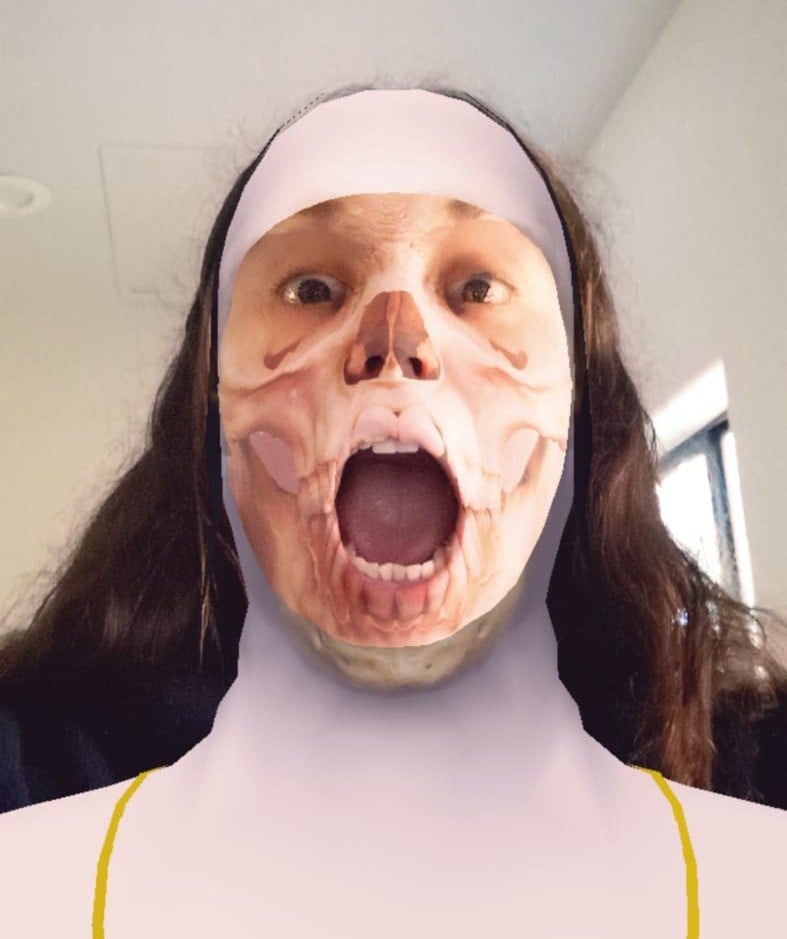 Ashley Thorpe first read about the “most haunted house in England” in the Usborne Book of the Unknown: Ghosts. It was the beginning of a life-long fascination with all things supernatural, and led to a career which over the years saw him produce a series of films based on the spooky folklore of the British Isles.

Thorpe’s production company Carrion Films has since made several award-winning short films in that vein such as “The Hairy Hands” and “The Screaming Skull,” and their unique animation style has earned him many fans. Yet the story of Borley Rectory remained, as he put it “his Everest.”

Borley Rectory is an animated documentary chronicling what came to be known as ‘The most haunted house in England’. The legends attached to the rectory and famed paranormal investigator Harry Price’s subsequent investigations of them, caught the public’s imagination during the 1930s, becoming one of the world’s most notorious ghost stories and influencing Shirley Jackson’s ‘The Haunting of Hill House’ and Richard Matheson’s ‘Hell House.’ 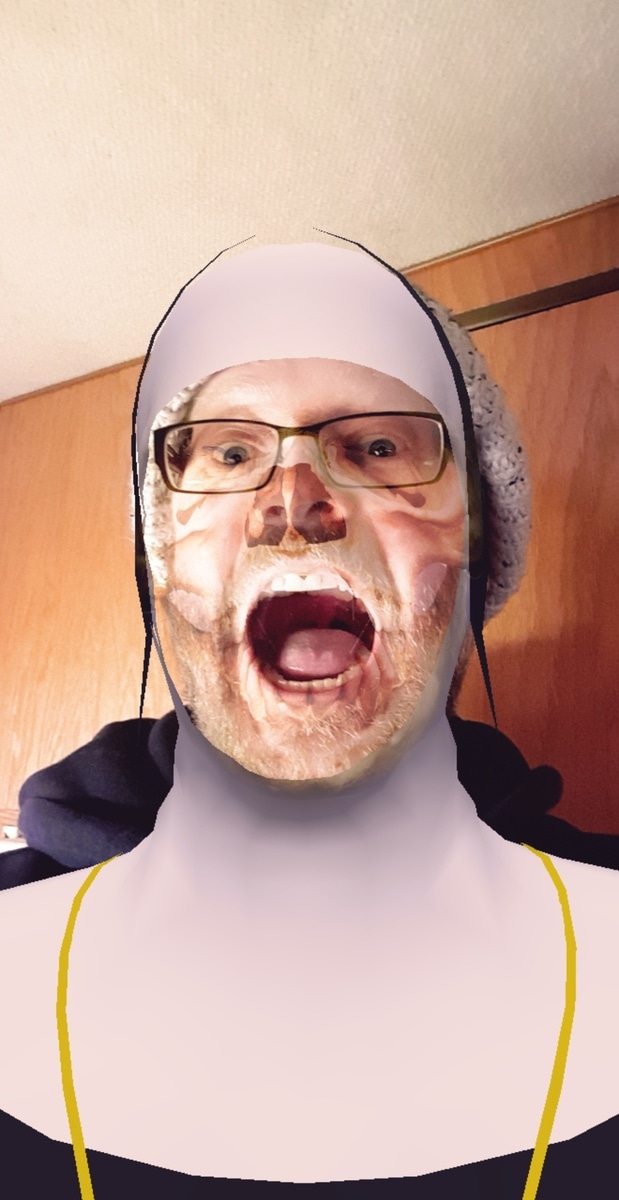 The feature-length project took several years to complete and was financed through crowdfunding, raising the funds needed to bootstrap the production costs through two Indiegogo campaigns. Thorpe’s vision and unique animation style drew a star cast that mostly agreed to work on the project pro bono, including Reece Shearsmith (The League of Gentlemen, High-Rise, Shaun of the Dead) Richard Strange (Batman, Harry Potter) Nicholas Vince (A.K.A. Chatterer from Hellraiser) and Julian Sands (The Girl with the Dragon Tattoo, Dexter, A Room With a View).

Thorpe recalls many a late evening spent painstakingly animating the feature-length film frame-by-frame after his daughter Lily Wednesday (Named after Wednesday Addams in case you haven’t guessed) had gone to sleep. To call it a passion project is probably an understatement.

This quirky and beautifully animated gothic film is based on the famous (true) histories of the most haunted house in England, Borley Rectory Click To Tweet 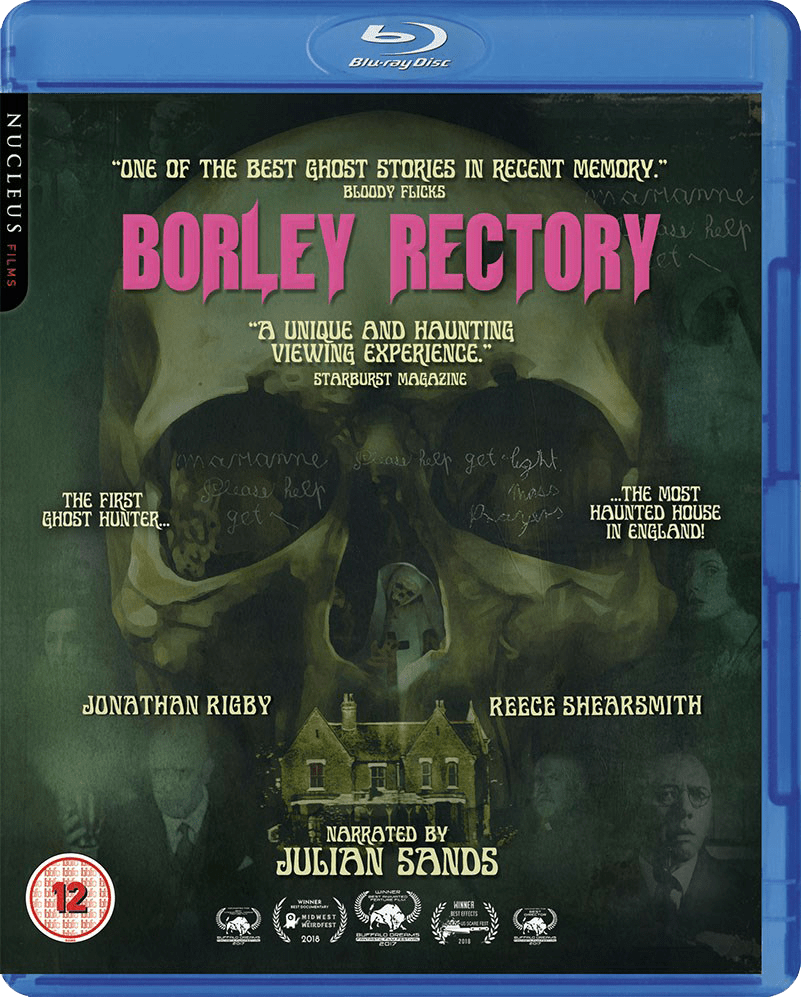 Since its long-awaited release in the festival circuit last year, the film has gathered a slew of awards and is now out on Blu-Ray, released by Nucleus Films. The release has also inspired the publication of an updated edition of the Usborne Book of the Unknown: Ghosts, the book that started it all, but they weren’t quite done with yet.

“We knew that the supernatural theme – this blurring of the boundaries between the real and the ethereal, would lend itself to all sorts of immersive experiences, and we eventually settled on doing a sharable AR filter, as we wanted to explore the Snapchat Lens Studio tool, and make a something we could share with our community as a treat for Halloween,”

Explained the film’s Producer Tom Atkinson, who is also Director at creative agency R3Digital, which developed the “Scream For Me” AR filter based on the Rectory’s most infamous resident – a nun rumoured to have been buried alive within the walls of a monastery that had once existed on the site.

“Those who live in Borley village say that a phantom nun has haunted the area for centuries. She often used to wander through the grounds of the rectory and she can still be seen today, gliding along a path called ‘Nun’s walk’. Borley Rectory…This wood, and the whole neighbourhood of the Rectory, is supposed to be haunted by the ghosts of a groom and a nun who attempted to elope one night several hundred years ago but were apparently caught in the act.” (Extract from Usborne Book of the Unknown: Ghosts)

The “Scream For Me” AR  filter is triggered when it detects the screaming shape of the person’s mouth, overlaying the nun’s habit and skull face onto their selfie as a loud screaming sound makes itself heard. tip: if you have dogs around, that noise freaks them right out.”

“Having done this filter immediately triggered all these other ideas for us, and I can see why brands are getting so excited about using Augmented Reality,” says Atkinson. “There is something about the way that using such a filter, superimposed on your own face and surroundings connects with you in a really instinctive, I’d say almost visceral way, that’s very interesting and compelling. There’s certainly a great appetite for AR filters, and I myself find them strangely addictive, specially when they’re rather unsettling like the recent Facebook filter that turns you into the Joker from the latest Joaquin Phoenix movie.”

Try out ‘Scream for me’ yourself in Snapchat by scanning the Snapcode below or clicking the icon in your browser. You can also share your Lens in Snapchat by unlocking it and tapping “Send to Friends”. 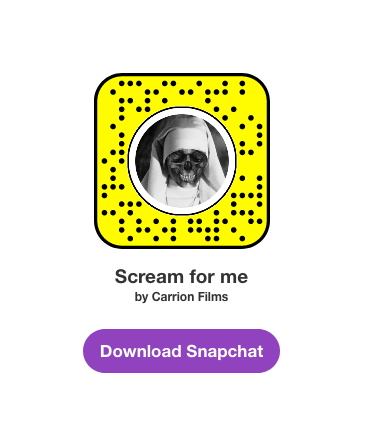 But this is not about a big studio with a huge budget tagging their hot IP onto some AR. Like every other aspect of the project, Thorpe and his team are mindful of using the best creative mediums to tell what is, at the end of the day, their favourite ghost story ever.

“That feeling you get when you’re really scared and fascinated by a story, that is what I felt when I first read the book, and what I’ve always aimed for in my career to share with other people. It’s about storytelling, and you can use so many different tools to tell a good story such as the Borley Rectory one, which is why I’m excited we now have this whole new toolbox of XR to play with. Borley Rectory is this portal between two worlds, and I love the way that XR also blends these different realities and perceptions into something new. It’s a perfect match between storytelling and medium.”

Next up, Thorpe says Carrion Films is looking for partners and financing to do a more ambitious immersive project based on the film’s most iconic scene, the séance conducted by paranormal investigator Harry Price.

“To create an experience where people would actually be able to feel as if they were stepping into the shoes of Harry Price, interacting with the spirits that haunt Borley, that would be a worthy culmination for our story. I’d like to think that our efforts have managed to raise this story from the ashes, and bring it back to life for a new generation that will grow up to be as fascinated by those ghosts as I was when I first read the Usborne book. But to be able to actually place you at that table through AR, that would be something else entirely, and I think it’s amazing that the technology is out there that allows you to do it.”

Thorpe says he has been inspired by recent XR success such as Chained: A Victorian Nightmare and the immersive production of The War of the Worlds which also ran on a similar Victorian Gothic vein as Borley Rectory. His ambition, however, is to take the experience much further by using volumetric capture, holograms and a range of haptics and biofeedback to literally create an other-worldly experience.

Producer Tom Atkinson says they’re having some interesting discussions with various potential partners to make this happen, and he believes the timing is right for such ambitious projects as audiences get more discerning and develop an appetite that demands high-quality immersive content.

“Most companies out there, whether they’re the tech giants making the hardware or the telecoms companies pushing the case for 5G have come to realize that if they’re ever going to reach the tipping point in consumer take-up of these technologies, we need to provide those users with compelling experiences. It’s an exciting time to be a creator in this space.”

Tech Trends offers a range of Consultancy services to help companies and brands leverage emerging technologies in their digital strategy.