This iOS Augmented Reality app by the Red Cross shows people what the effects of war would feel like in their home.

VR is often called the “empathy machine” referring to the medium’s unique ability to make you see things from the perspective of another through sheer power of immersion. This makes it ideally suited for telling the story of conflict situations where people might get desensitized towards regular news content, no matter how impacting the imagery might be.

Which is what the International Committee of the Red Cross (ICRC) hopes to achieve with “Enter the room” – an augmented reality experience for iOS app users:

“We want to humanize war, we want people to look at war not from their comfort zones or through the distance of a news article. We want to generate empathy towards the millions of people who face war every day, a reality which we, at ICRC, bear witness to far too often. Immersive tech like mobile AR can really remove those barriers to understanding and empathizing in a really powerful and immediate way,” says Ariel Rubin, head of digital content at the ICRC.

In a narrative told through the eyes of a child the app provides a visceral, first-person experience of war at a family’s doorstep. Entering through a portal on the screen of their device, the viewer sees what the impact of years of fighting would do to a regular child’s bedroom.

Entering through a portal on the screen of their device, the viewer sees what the impact of years of fighting would do to a regular child’s bedroom Click To Tweet 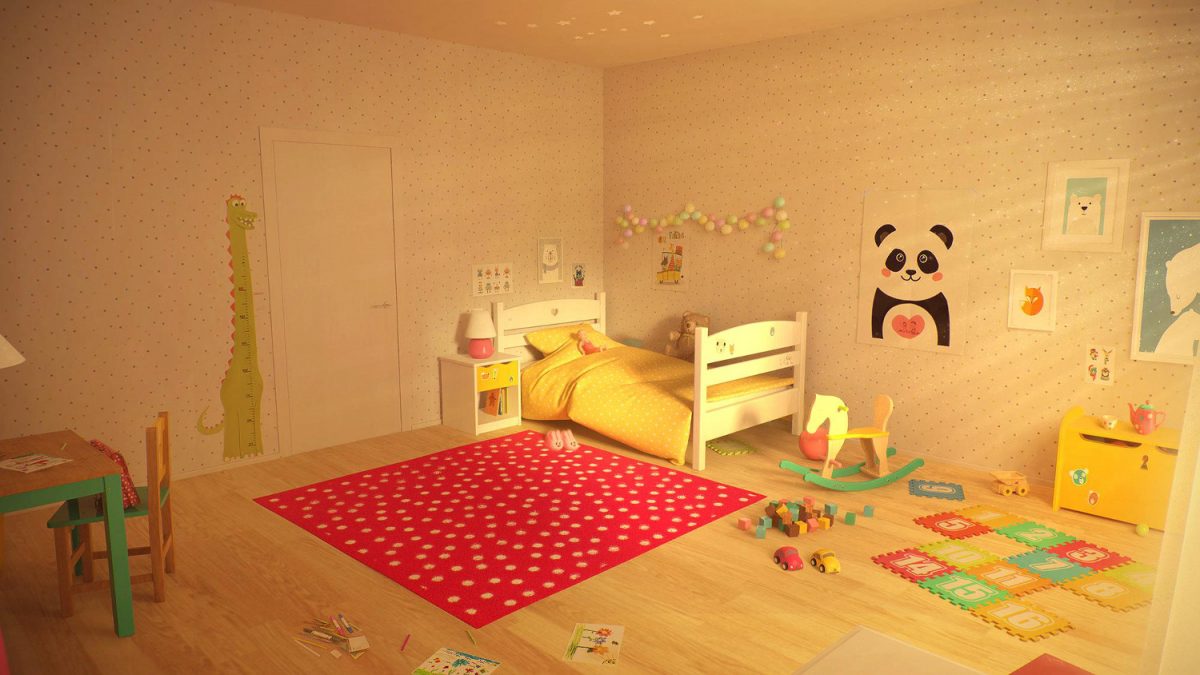 Around 65 million people are fleeing conflict today, and 75 percent of those affected by these conflicts live in cities, so this is actually very close to the reality experienced by many people around the world every day.

“Using ARKit allows us to literally brings the conflict home to you, it makes it real in a powerful and new way and makes the audience really think about this question: What if this happened to your childhood bedroom, or your son or daughter’s?” asks Rubin. “We spend our lives on our smartphones, walking around with our eyes glued to them, by mapping this virtual reality onto our actual reality – and within that creating a narrative that tells a real story – there’s something incredibly moving about that. I remember seeing all the first case uses of ARKit last September and being inspired by the examples of the different portals people were creating. The idea of building a portal not to a fictional place but to something that’s happening now to families in war-torn cities all over the world really stuck with me,” he adds.

According to Charlotte Lindsey-Curtet, director of communications and information management at the ICRC, this is the first time AR has been used to tell the story of the impact of urban conflict in such a way: “With augmented reality, we can create immersive experiences that showcase the humanitarian situation in a new and deeply moving way.” 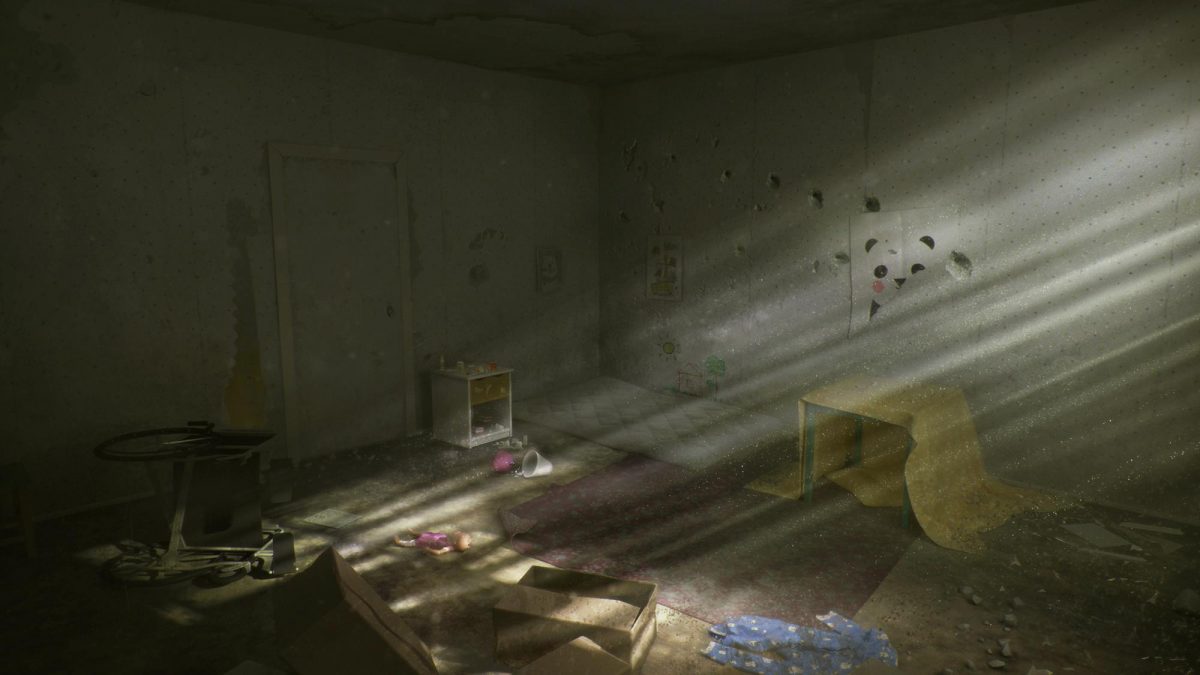 “Conflict has devastating impacts on communities, and especially on children. We hope the story told through this immersive app will give people new insights into the realities of war,” says Peter Maurer, President of the ICRC. “It is a vivid reminder of how urban warfare destroys children’s bedrooms, their homes, and – tragically – their lives.”

Enter the room was designed by the digital innovation agency Nedd using Apple ARKit and can be downloaded for free in the Apple store.