“The current problem with VR is that it is still a very inaccessible platform. Yes, it’s a cool technology, but the real test will be if and when it adds real value to everyday consumers and businesses,” says Jim Schoonmaker, CEO of EveryScape. 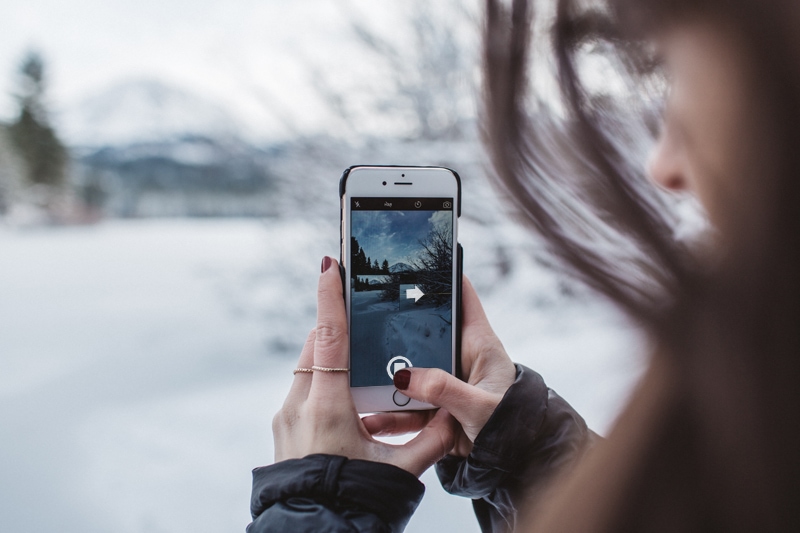 His company – which raised about $20 Million so far – started out as an online mapping service that allows users to view panoramic 3D images from various locations around the world. With the launch of its new VR app today, however, they seem to be making a bigger play for the emerging Social VR market.

“Before VR became what it is now, we were, and still are, fascinated with moving the web from being information-centered to experience-centered,” Schoonmaker explains.

Their goal, he says, is to enable users to easily share their favorite moments with friends and family in a more immersive way, whether or not they’re already familiar with Virtual Reality. And the first part of that challenge was to embed creation tools in the experiences themselves so that they could became intuitive and ubiquitous for everyone.

“By equipping people like you and I with these tools, we allow anyone to be at the center of this phenomenon,” he says. “We are really trying to maximize accessibility for VR content by launching a more versatile platform where those that are comfortable in VR can use existing VR gear or more sophisticated hardware, and those that may not have a headset can use the EveryScape app or desktop web browsers.”

Schoonmaker started working in VR back in the mid-90s when he was president of InterSense – a company making inertial head tracking systems for VR and AR which he claims were the first to tackle some the latency and jitter issues inherent to VR – before moving on to EveryScape, where they have been building immersive technologies for the past decade or so.

“We pioneered the experience you now think of as Street View, even before Google, but our goal has always been to ‘get the world to build the world together.’ This new platform is the culmination of 10 years of not only building those experiences, but trying to solve real-world problems through the technology.”

There are now over 30,000 businesses including Google, NASA and the Marriott hotels chain using EveryScape, but the company is clearly hoping to further monetize its 360° virtual scapes by giving companies of all sizes the chance to engage customers on a more personal level. In practice that could take shape in several different ways, such as transforming business or retail environments into virtual experiences and letting users/customers communicate with staff directly through those, bringing together the immediacy and convenience of online shopping with the personal touch that so far could only be achieved through face-to-face interaction.

The technology is a dynamic hybrid model that sits somewhere in between ordinary panoramas and volumetric capture, explains Schoonmaker. They import panoramic images from any source and then use their Saas infrastructure to manipulate those images to create volumetric models between two panoramic images – which they call “nodes”. This works to create the sensation of moving from the center of one panoramic image to another, ultimately connecting them into a networked experience where you can not only pan around each node, but also pan while moving between them. They say that to date there have been over 123,000 such “scapes” created, which have been viewed around 40 million times.

“This volumetric post-processing is what enabled us to pioneer the first Street View-like experiences in 2004,” says Schoonmaker, adding that so far EveryScape have added over 3 million such nodes to their visual network, which they intend to expand and evolve aggressively to create more elaborate experiences going forward.

The app is available to download on the iOS store