We’re heading back to the Silicon Slopes of Salt Lake City to check out the latest in the technology learning space.

With a range of top speakers from Google, Microsoft, T-Mobile, Code.org, Oracle and GSK, Pluralsight LIVE takes place in the Utah capital from August 28th to the 30th. The event will also feature a start-up competition where companies will pitch their ideas in front of the Pluralsight community and investors for a chance of winning a $50,000 prize.

From my experience of attending last year, Pluralsight LIVE is a great event for anyone interested in technology and learning. And while there is a strong commercial element to the proceedings – this is, after all, a successful and profitable tech company which sells its product to some of the world’s biggest corporations – there is also a strong and genuine sense of mission, and a palpable desire to pay back some of that success by using that same technology to tackle some of the world’s most pressing problems.

#PluralsightLIVE will bring together a range of top speakers from Google, Microsoft, T-Mobile, Code.org, Oracle and GSK Click To Tweet
From my experience of attending last year, Pluralsight LIVE is a great event for anyone interested in technology and learning Click To Tweet

The conference is set in Salt Lake City, which I found to be a pleasant town which combines a welcoming atmosphere with the comforts and cultural options of a large metropolis, all set against the dramatic backdrop of the majestic mountains that surround it. The only downside is that I simply can’t help getting the entire soundtrack of the Book of Mormon stuck in my head as soon as I land, and find myself sometimes humming rather rude songs such as Hasa Diga Eebowai at the most inappropriate moments… Still, the locals are so friendly, and seem to have a sense of humour – the LDS actually bought advertising on the show’s playbill – so it might be all right after all. 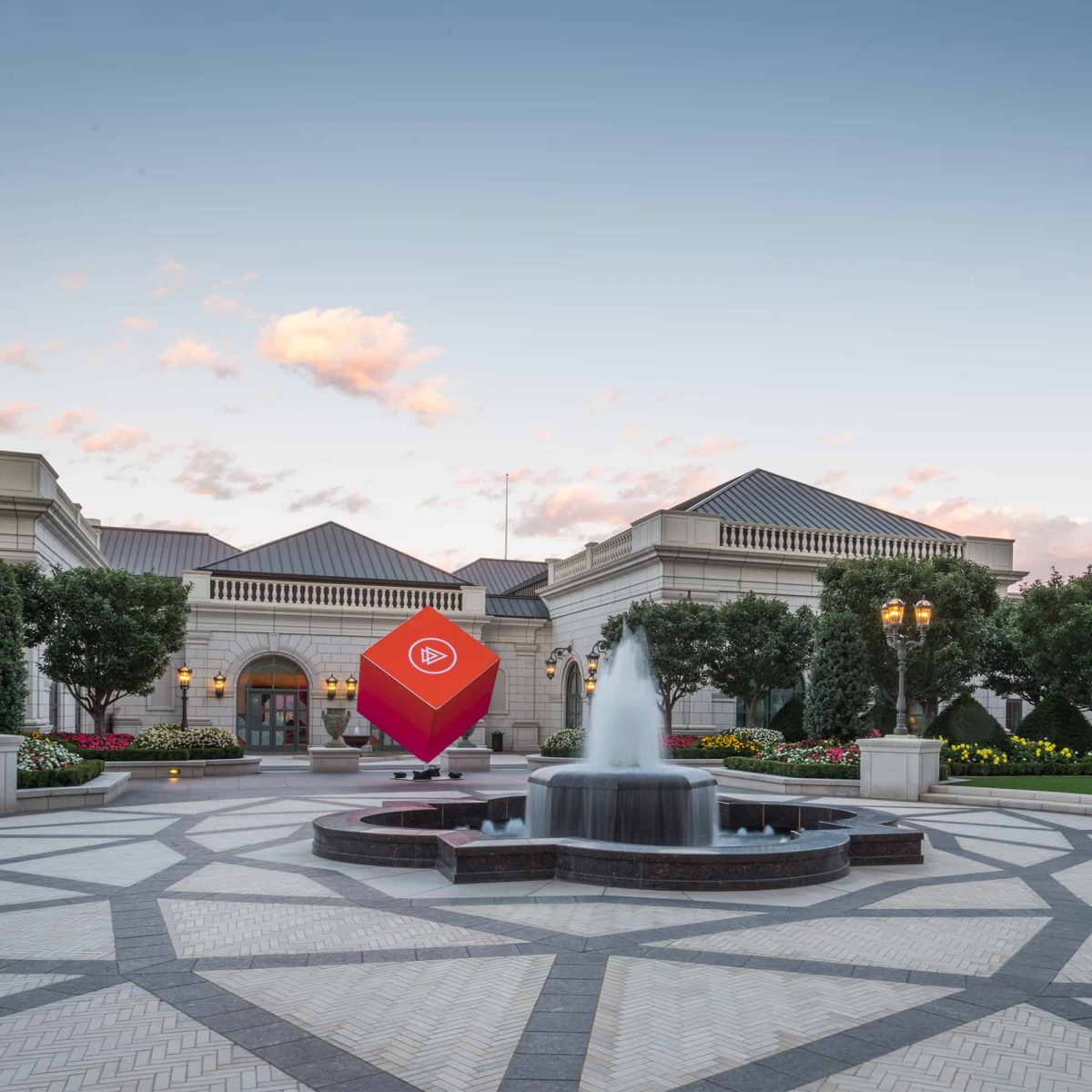 As in 2017, this year’s #PluralsightLIVE will take place on the beautiful grounds of the @GrandAmerica hotel Click To Tweet

As in 2017, this year’s event will take place at the beautiful Grand America hotel, which is still on my favourite places to stay list (quite a feat considering they are up against the likes of The Palm in Dubai or the Hotel Miró where we stayed in the same room as some of the stars from Game of Thrones when they were filming near Bilbao) with its opulent-friendly atmosphere and service.

“Find inspiration to push the boundaries of technology and create a brighter future.”

Speaking of inspiration, it’s hard to imagine a tougher act to follow than last year’s amazing headliner Michelle Obama. However, as the youngest-ever recipient of the Nobel Peace Prize, bestselling author and one of the world’s best known and loved champions for education, 21-year-old Malala Yousafzai certainly does the job. Having seen some amazing examples of how learning technology and digital skills can empower girls (such as Kizcode, the social enterprise started by Mujde Esin that we featured here previously) I’m very much looking forward to finding out what role she believes they can play in advancing girl’s education and economic empowerment worldwide.

Having seen how projects like @kizcode empower girls through technology and education, I'm looking forward to hearing @malala 's take on digital skills and her mission to ensure school for every child. Click To Tweet 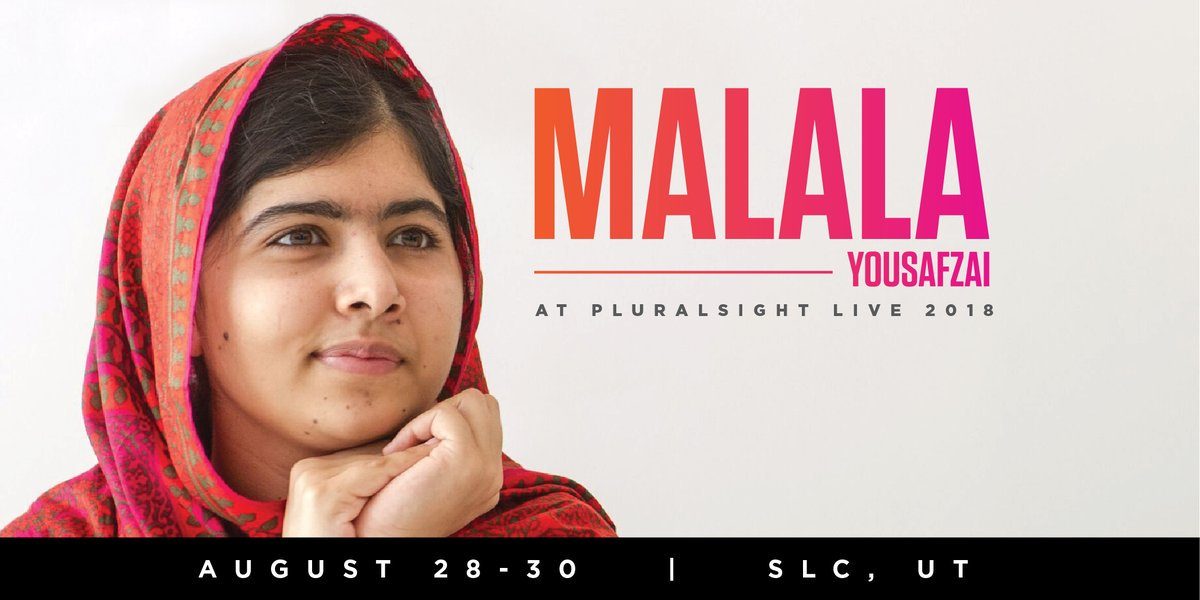 So check out the full agenda here and do reach out on Twitter (hashtag #PluralsightLIVE) to @alicebonasio or @techtrends_tech if you’re going to be there too!