Quite frankly, you had us at Michelle Obama. I won’t hide my admiration for the former US First Lady. I believe she is a beacon of intelligence, grace, assertiveness and compassion which provides the best possible role model for young girls to look up to, specially since she credits education for helping her become who she is, and to achieve what she has. This TED talk pretty much sums it up and is well worth a watch, if you can bear the waves of regret and nostalgia that will inevitably wash over you…

The Pluralsight Live conference is all about the interplay between cutting-edge technology and skills, which is why it makes sense that Mrs Obama will be making an appearance, since she is passionate about empowering people from all walks of life through education.

It is also about what skills we will need to evolve to cope in this evolving digital world we’re building, and how to get the most value from the investment we make in learning and up-skilling our workforce. To explore these themes Pluralsight has drafted in high-profile experts on areas such as data science, cloud, mobile and cyber security from companies like Slack, Cerner, Adobe, Microsoft, Overflow and Nasdaq as well as all the best talent from its own team. You can check out the full line-up of speakers here.

“Where leaders, technologists and visionaries collide. Out from behind the computer screens, lines of code, tangled cords and clogged inboxes is a community breathing life into fresh ideas. They push the boundaries of what’s possible, inspire one another, and share it with the world. They’re innovators, change-makers, mentors and friends.”

Some of the sessions we’re looking forward to attending include “A Field Guide for Male Allies,” which will talk about strategies for improving diversity in the workplace. This is of course more sorely needed than ever after the recent Google Memo controversy. Others include “prepping your team for the modern web,” “how to create a culture of innovation,” and “implementing transformative learning”. As a writer, though, I’m a sucker for a catchy title so my absolute favourite has to be this one:

So, if you’re going to be around Salt Lake City from the 19th to the 21st September, do say hello, or follow the live action on Twitter @alicebonasio or @techtrends_tech with hashtag #PluralsightLIVE 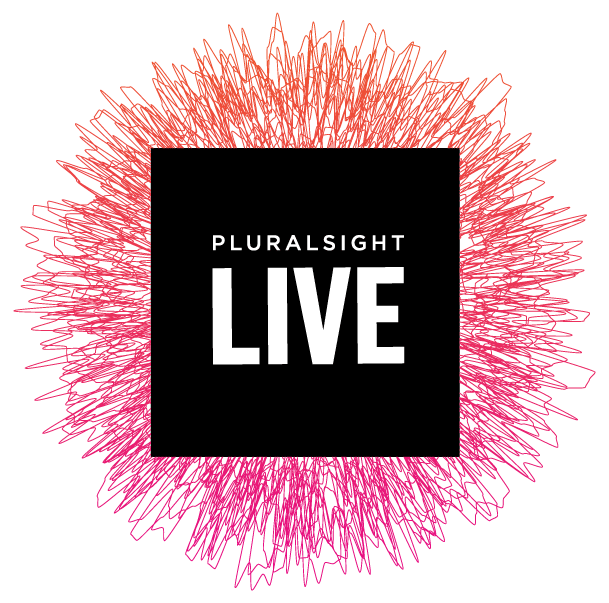