Retailers are under pressure to cut down on unnecessary packaging, and Lush shows how tech can enable everyone to go plastic-free

It’s a sad fact that plastic debris in our oceans is killing marine wildlife at a staggering rate. With plastics pollution spiralling out of control, shops are under pressure to cut down on their use of unnecessary packaging. Some of the greatest culprits in generating harmful waste that often ends up in the oceans or landfill are cosmetics companies – just think about how many bottles and pots of shampoo, conditioner, moisturiser, shower gels and other grooming products the average person keeps in their bathroom and it’s easy to see how it very quickly adds up. 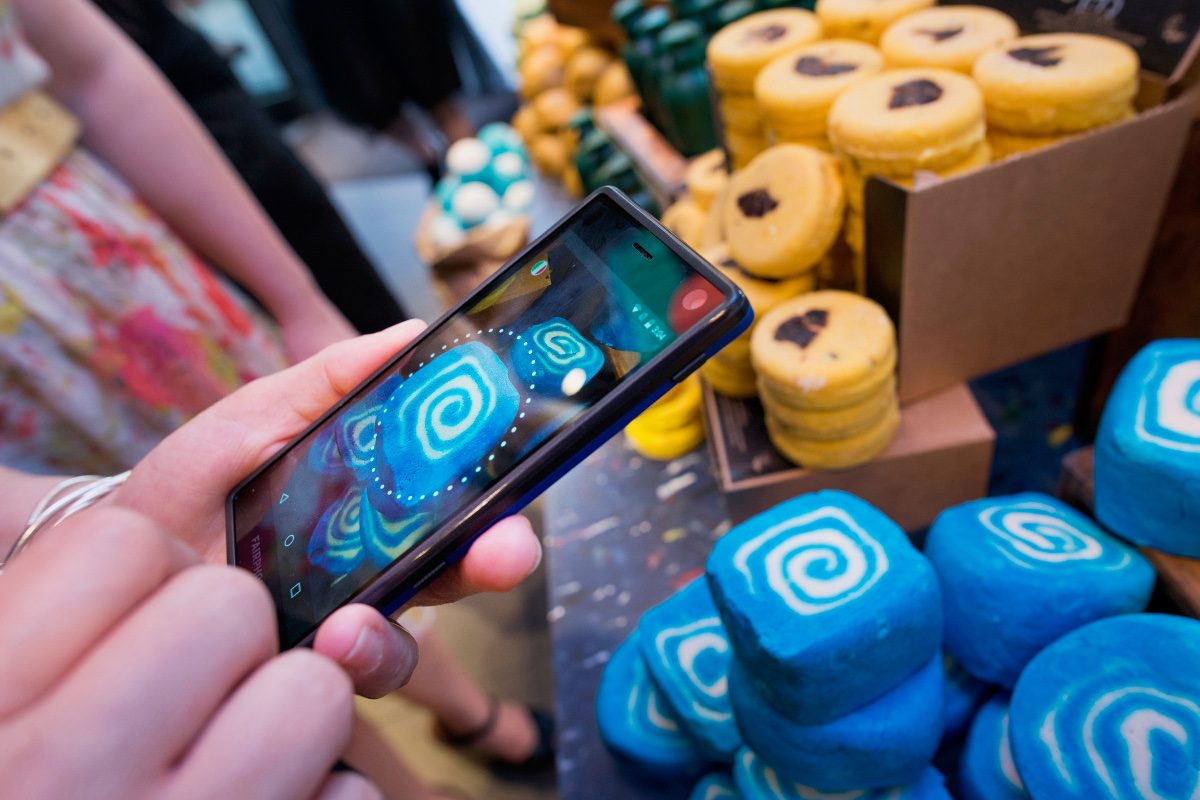 The increased awareness of the problem among consumers means that this is a commercial opportunity for those offering environmentally friendly alternatives, however. And this is what UK handmade cosmetics company Lush has been doing for many years, making many products such as shampoo in solid form (which according to the company saves nearly 6 million plastic bottles a year) where they require neither packaging nor preservatives and are offered in what the company refers to as “naked” form (where at most buyers have the option to slip it into a small paper bag or have it wrapped in some greaseproof paper). 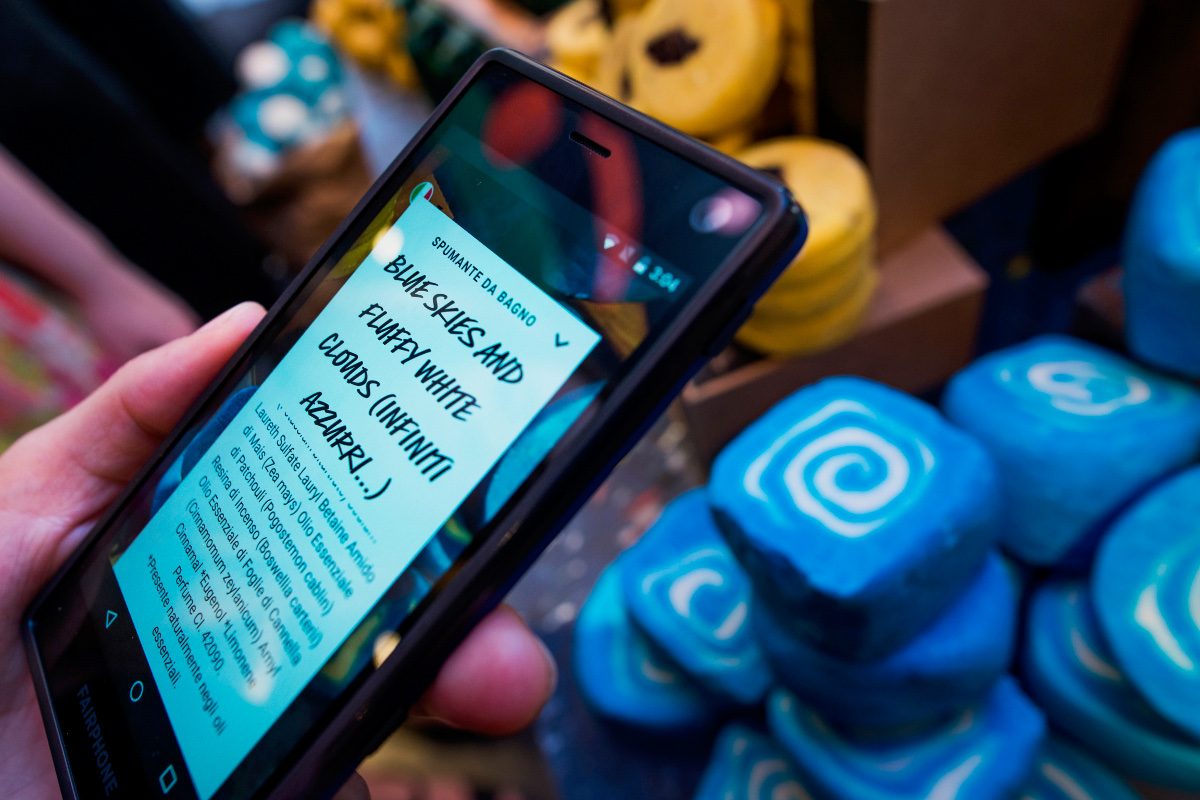 Currently over 40% of Lush’s product range is completely free of packaging, but in early June the company went a step further and opened a shop in Milan, Italy which is 100% packaging free, relying on technology to keep customers informed instead. The trial is currently running exclusively on Fairphone, and customers visiting the Milan shop have access to four devices, yet Lush hopes to roll out the technology to global customers in the near future. 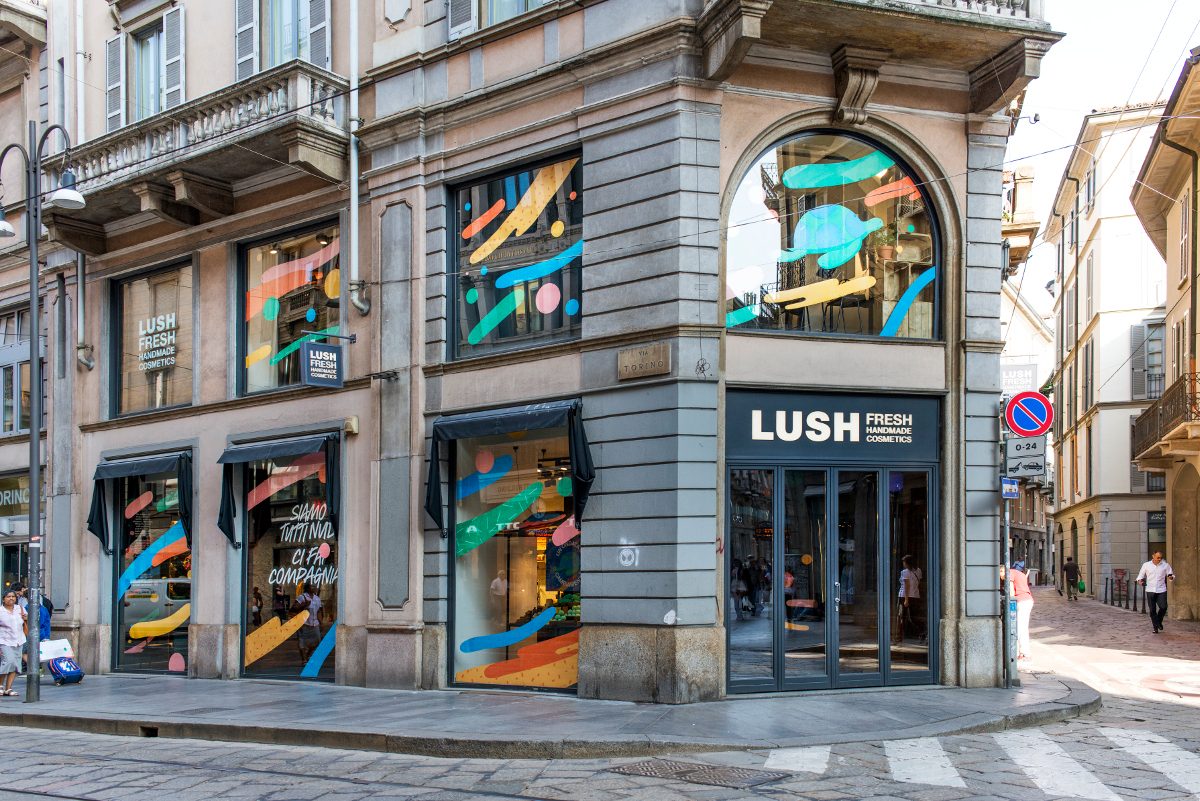 Powered by Tensorflow from Google, the Lush Lens app uses AI and product recognition to eliminate the need for packaging. In its current beta version, the information comes up as a simple text pop-up, but there are plans to explore more possibilities around immersive technologies such as Augmented Reality to provide more information about the sourcing of ingredients, the process of making products, provenance about who actually made each batch, and suggestions on how to use it. For those familiar with the company’s rather eclectic and unusual offerings, those features would all make a lot of sense.

“With this prototype mobile app we’ve put new technologies such as AI to a good use in our mission to eliminate more packaging and further educate our customers on our unique cosmetics,” Says Adam Goswell, Technology R&D at Lush. “The company believes in the ethical use of data, so all the information Lush has is secure and used in a transparent way. We’re increasingly part of the tech community, providing open source solutions where before only monopolies existed. This is in line with a company ethos that aims to give more than it takes, act transparently, push innovation and raise industry standards.” 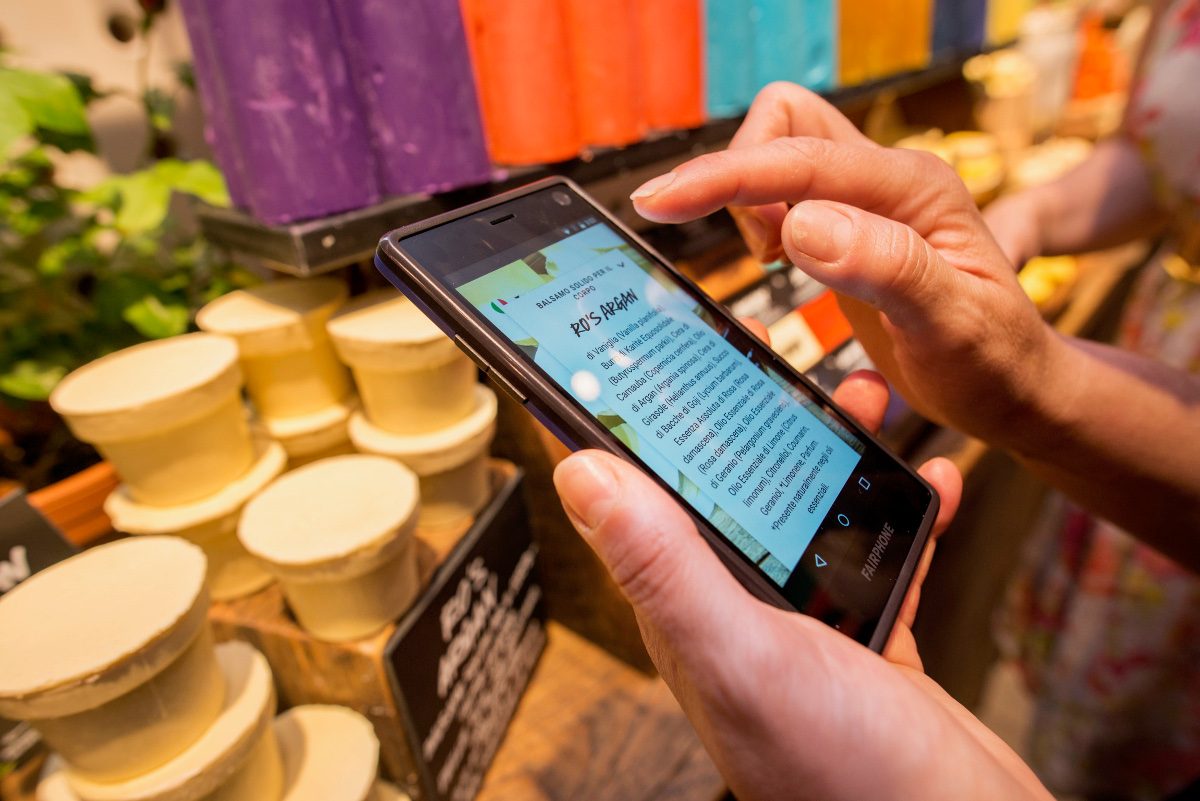 Lush is well-known for its activism, and have – if you’ll excuse the pun – recently got into hot water for one of their more controversial campaigns which was meant to raise awareness against abusive surveillance practices carried out by certain police force branches in the UK. Having spoken to its founders on several occasions (Lush is very much a family business at its core in spite of its multimillion-pound global turnover) it is clear that politics and product are very much intertwined in their strategy.

In the past few years Jack Constantine – the son of Lush’s Founders Mark and Mo Constantine has focused on developing in-house technology under the Lush Digital umbrella, including building an in-house R&D team called Tech Warriors. When we last spoke they were enthusiastic about the possibility of using image recognition and AR functionality to allow people to find out about the products in a shop simply by pointing their smartphone camera at them. 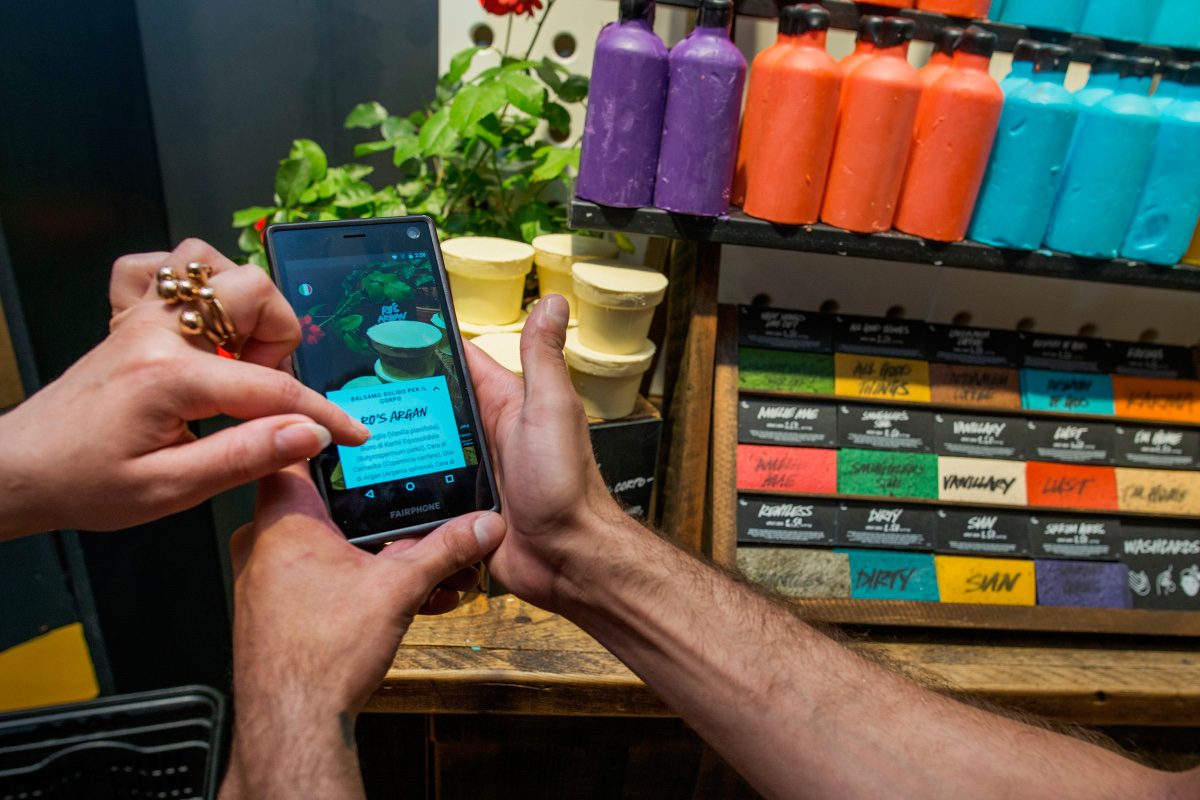 Technology doesn’t have to be unethical. We believe tech can be built for the greater good and impact positive social change Click To Tweet

The company sees technology as playing a vital role in achieving their commercial-political goals, which translates not only in advocating for digital rights, embracing open-source technologies and adopting ethical sourcing of hardware, but also in their investment in new technologies such as 3D printing, artificial intelligence, image recognition, and immersive tech such as augmented reality.

“Technology doesn’t have to be unethical. We believe tech can be built for the greater good and impact positive social change,” Constantine agrees. “Just like its approach to sourcing ingredients and testing products, Lush believes in continuously challenging norms and driving best practice when it comes to business ethics. One of those key principles is the ethical use of data and technology.”

This article was originally published on Forbes

How technology can help tackle the plastics pollution crisishttps://t.co/3cqenFodS6