The Lush Summit in London was a celebration of their activist ethos, but it also turns out they have a thing or three to teach companies about business, and tech. 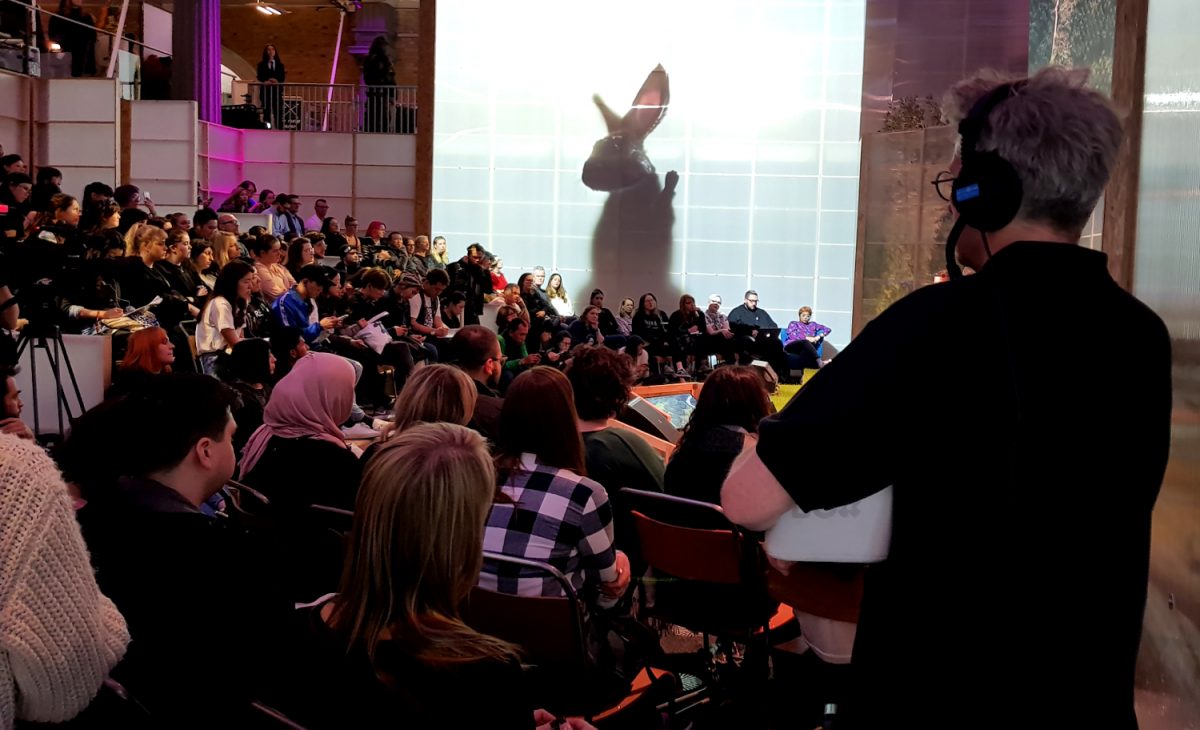 “You don’t seem to realize what business you’re in. You’re not in the burger business, you’re in the real estate business. You build an empire by owning the land. What you ought to be doing is owning the land upon which that burger is cooked.” Harry J. Sonneborn in The Founder (2016).

The Lush Summit 2018 was a slightly chaotic whirlwind of vegan doughnuts, argan oil and papier-mâché, but make no mistake the people at Lush know exactly what business they are in: activism.

As CDO Jack Constantine put it, “We are a company of activists who make cosmetics”.

Yes, this sounds like a carefully crafted PR line, but as it turns out it’s true. Every year, Lush donates hundreds of thousands of pounds towards a number of causes from close to home subjects such as animal testing to more far reaching concerns like ocean pollution and human rights campaigns. 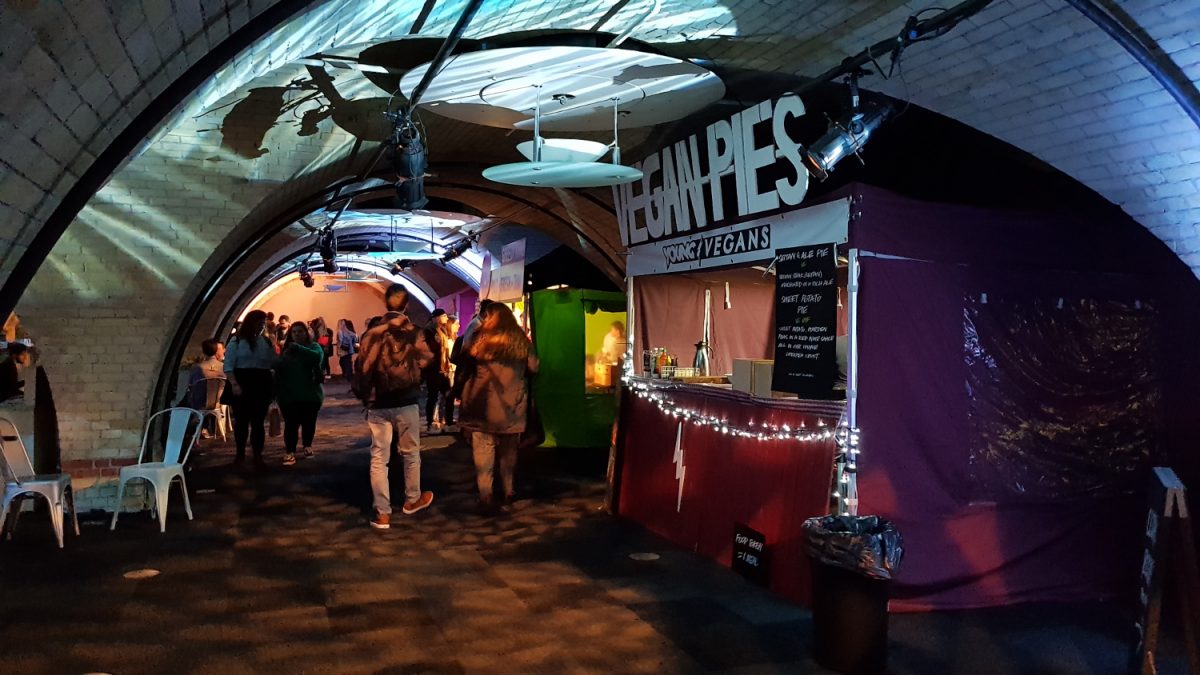 For someone like myself, who has spent over a decade working in the comms industry, corporate social responsibility too often echoes the Monsanto-esque approach to sustainability campaigns: cue accomplished looking farmer peacefully walking back home at dusk after a wholesome day of work in the fields. If you find yourself in that uncomfortable place between the need to believe that a better way of doing business is possible and having to deal with a heavy dose of accumulated cynicism, Lush might just have something to lift up your spirits.

If you find yourself torn between jaded scepticism and the need to believe that a better way of doing business is actually possible, the Lush approach might be for you Click To Tweet 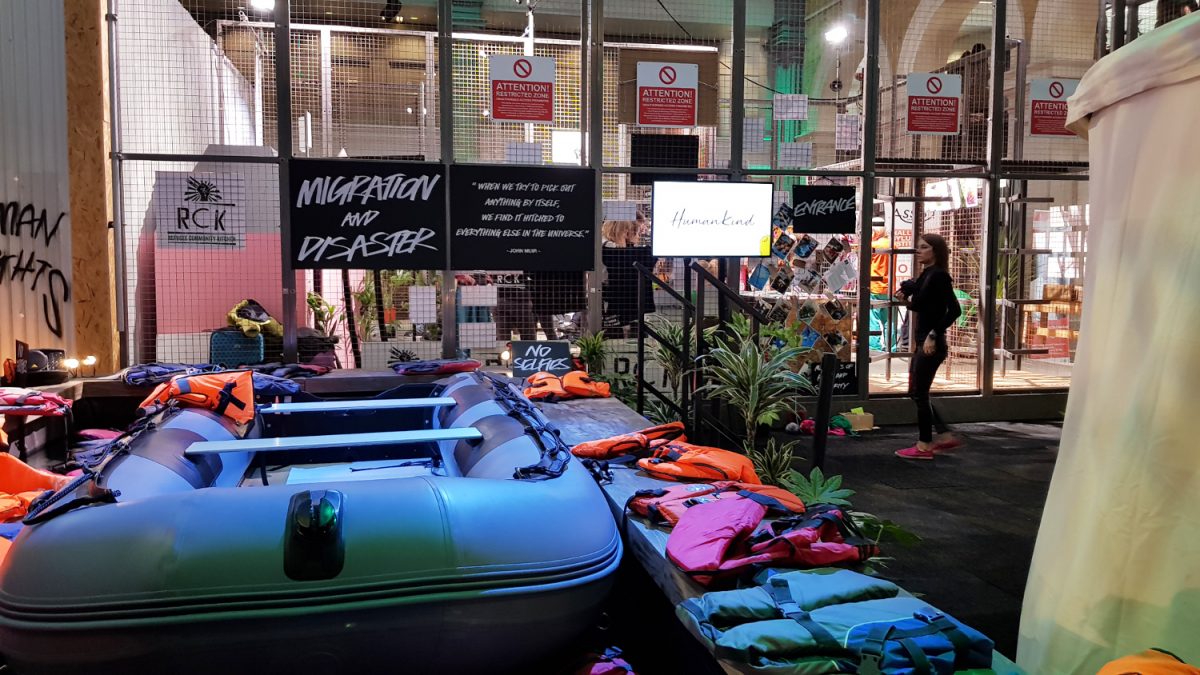 Lush’s concept, like most good ones, is simple: make fresh handmade products that people love. The ‘how’ they do it, is the interesting bit, though. From ingredient sourcing to how staff are treated, right through to their naked packaging policy, Lush operates with a relentless commitment to “do the right thing” all businesses should strive for. Let’s set the record straight before anyone gets flashbacks of hippies dancing around a fire, in 2016 Lush made £723 million in sales – an increase of 26% over the previous year. Not too shabby.

Lush’s concept is simple: make fresh handmade products that people love. The ‘how’ they do it, is the interesting bit Click To Tweet 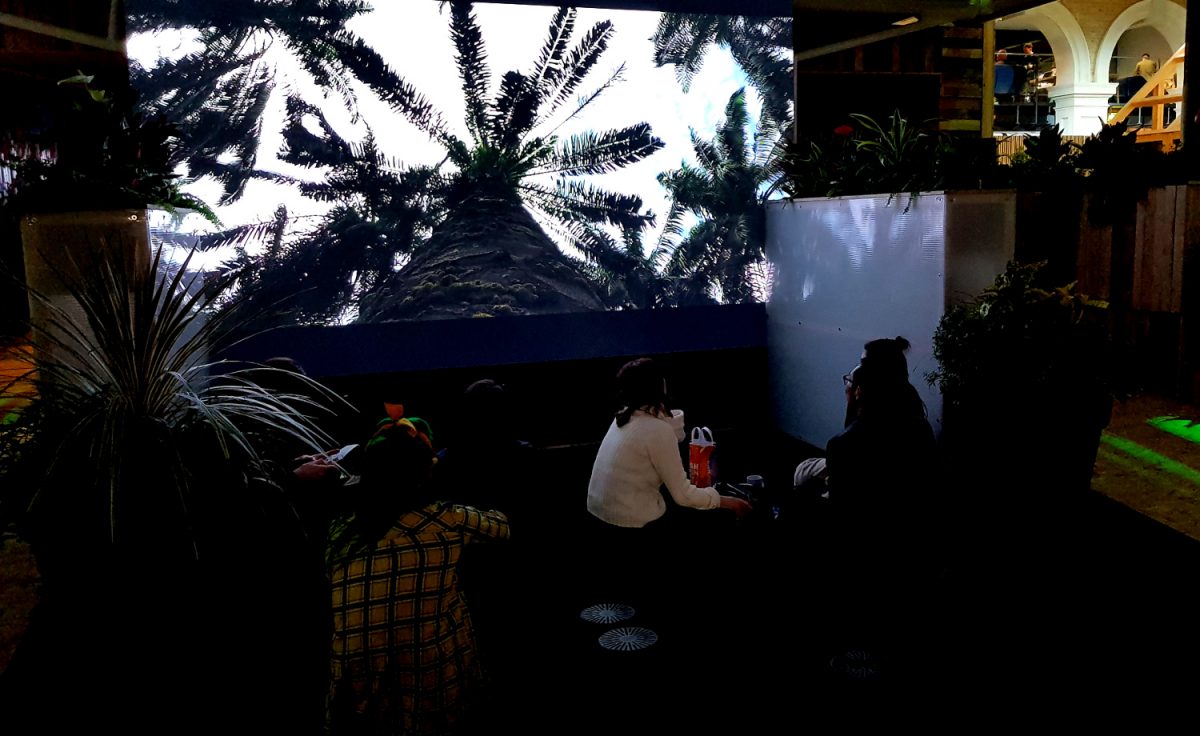 So, how do you make that kind of money while running a business with a heart? As I discovered, Lush has plenty to teach other businesses especially those in the tech space. Aside from the obvious fact that we all wash and use technology daily (well, most of us do anyway), Lush has a firmer handle on their digital ethics than their glittery products might lead you to believe. 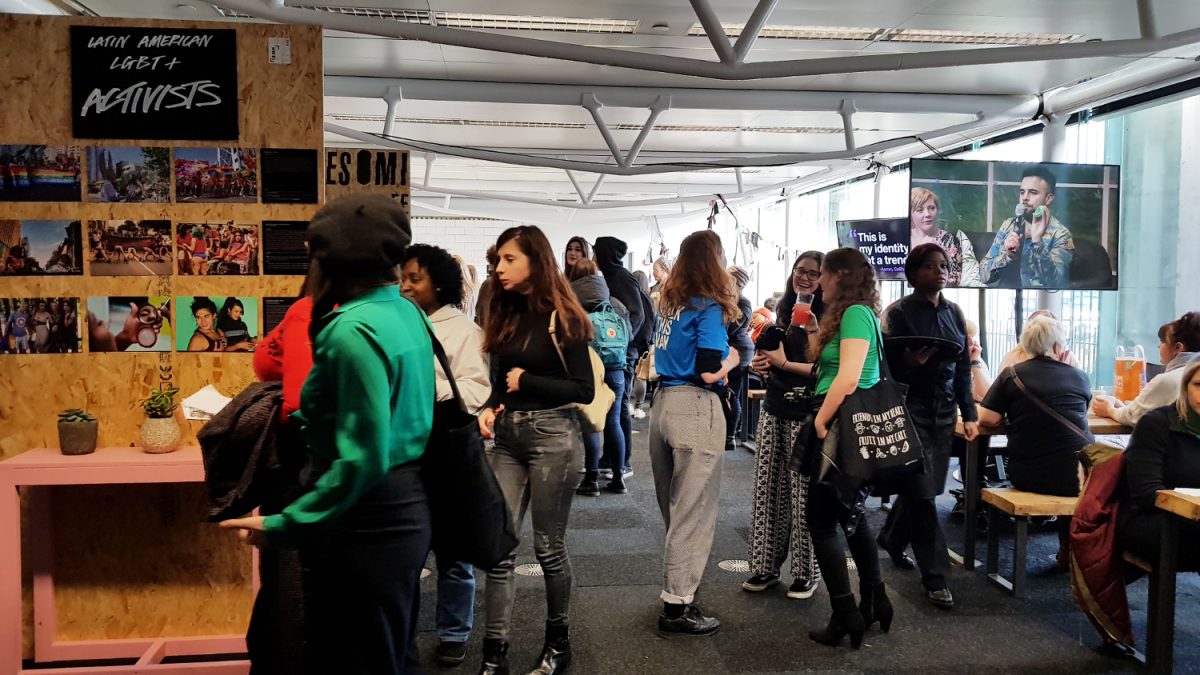 Means to an end

Make products with a mission, let your customers fall in love with both

In 2016 Lush launched The Digital Fund to support grassroot activists and charities protecting freedom of expression and safeguarding the Internet. The fund was financed by the sale of their Error 404 special edition bath bombs, which raised well over £200,000. Bahrain Watch, Digital Rights Watch in Australia and the Association for Technology and Internet in Romania are some of the associations that received funding so far. 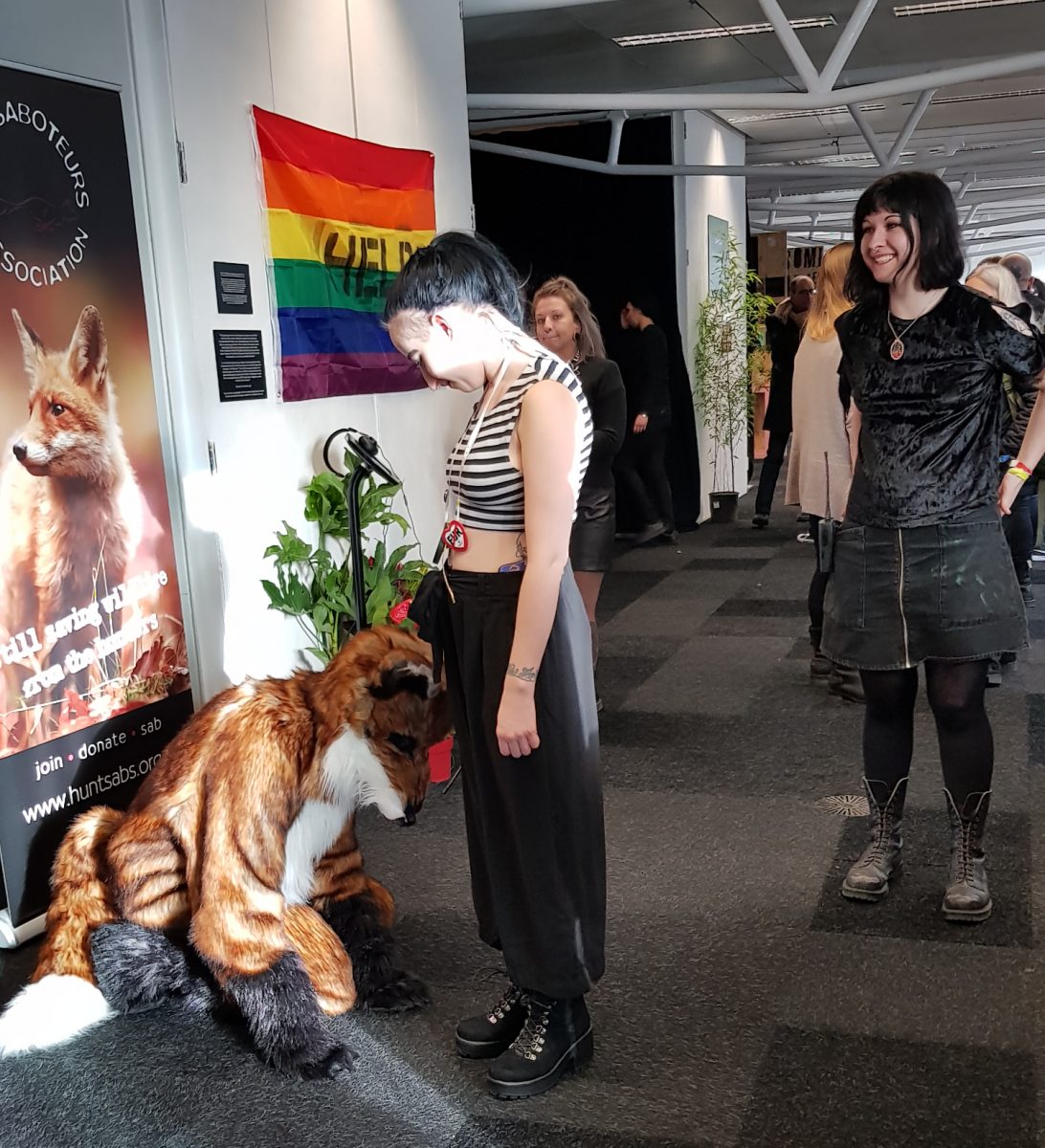 In 2018 Lush is focusing on e-waste, the 20 million tons produced every year to be precise, with a new campaign built around a mobile-shaped Agbogbloshie bath bomb… the only phone you’ll ever willingly drop in water. 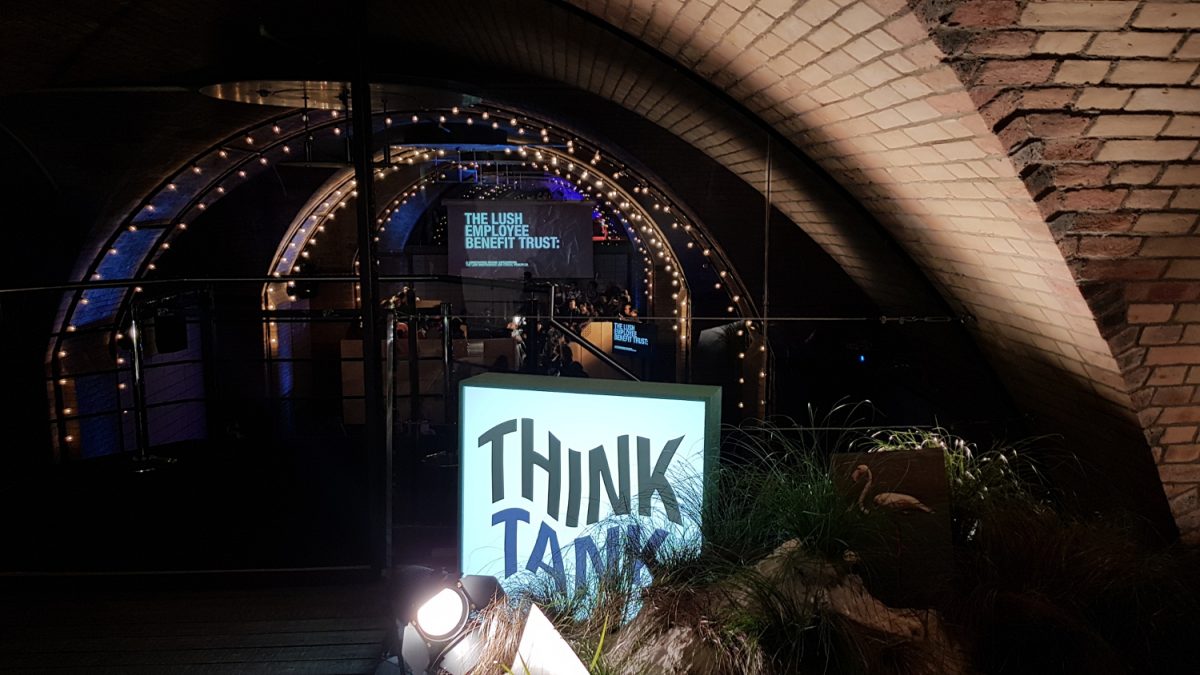 If it’s not good enough make your own

Tech is everywhere nowadays, have you noticed? Hence it should come as no surprise that Lush employs a 40-strong team of software developers globally, who have built the company’s POS software. The surprising bit is that the software is completely open source, which means it’s technically available to their competitors too. 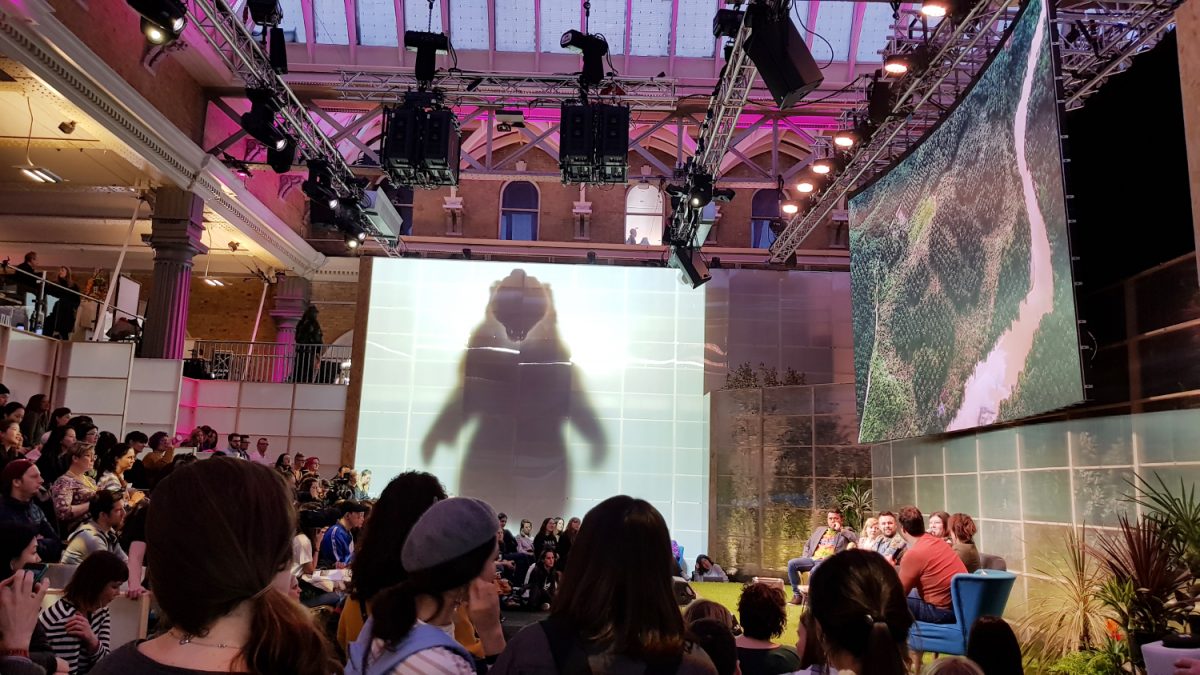 Lush is planning on rolling out their hardware, tablets for their retail locations to begin with, by the end of 2018 Click To Tweet

To take this crafty endeavour one step further, Lush is planning on rolling out their hardware – tablets for their retail locations to begin with –  by the end of 2018. Let that sink in for a moment: a cosmetics company making their own ethically produced tech hardware.

“We have no plans to take over Apple any time soon” – jokes Constantine – “But we are serious about offering an ethical alternative to mainstream devices.” 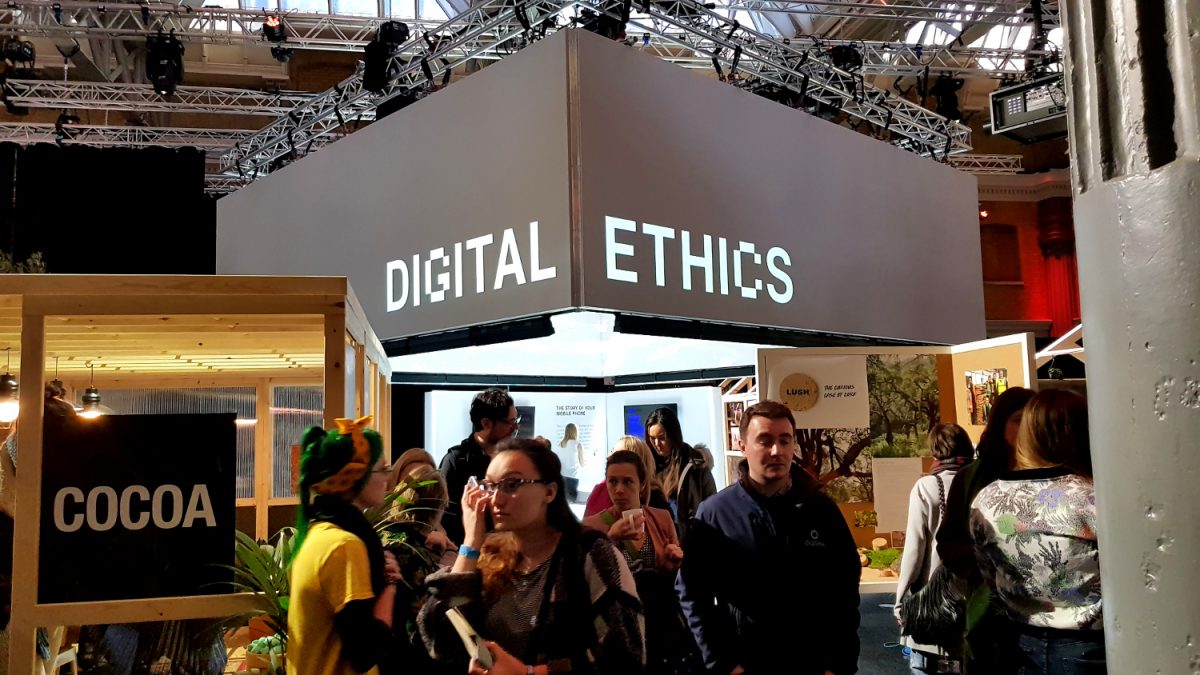 Dissect the entire lifecycle of tech

As the folks at Oxfam know all too well, your organisation is only as ethical as its weakest link. In other words, strong ethics are only as deep as a company’s knowledge of all the steps involved in the production of a product, and its willingness to “walk the walk.” Lush partners with a number of charities, associations and likeminded companies to bring its vision to life while avoiding cutting corners. Sharing moral standards with the people you do business with, finding the informed advisors and contributing by not being part of the problem are all important steps towards this.

Lush partners with a number of charities, associations and likeminded companies to bring its vision to life Click To Tweet 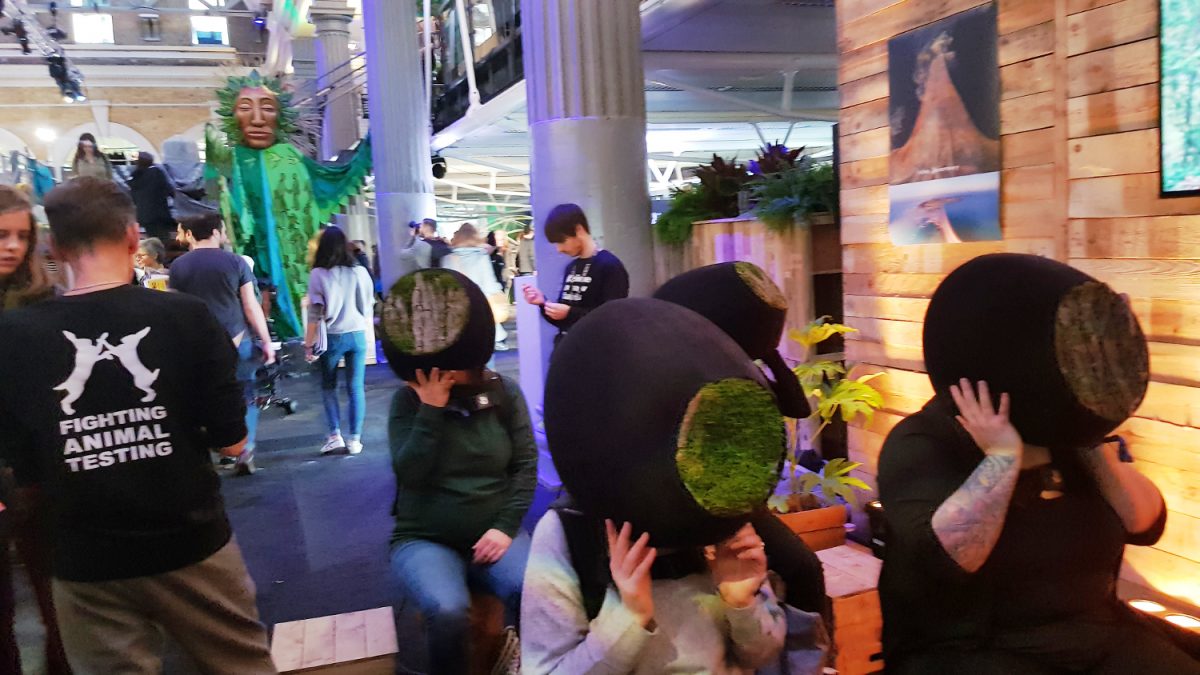 Two examples of such partnerships that stand out in the tech space are Ethical Consumer and Fairphone, who are both working with Lush to raise awareness around the sometimes shady tech supply chain. Whether it’s the dubious work ethics of invisible tech giant Foxconn – who subcontracts for the likes of Apple – or children mining cobalt in Congo, it seems high time for businesses to question the true cost of the tech they use or make.

It seems high time for businesses to question the true cost of the tech they use or make. Click To Tweet 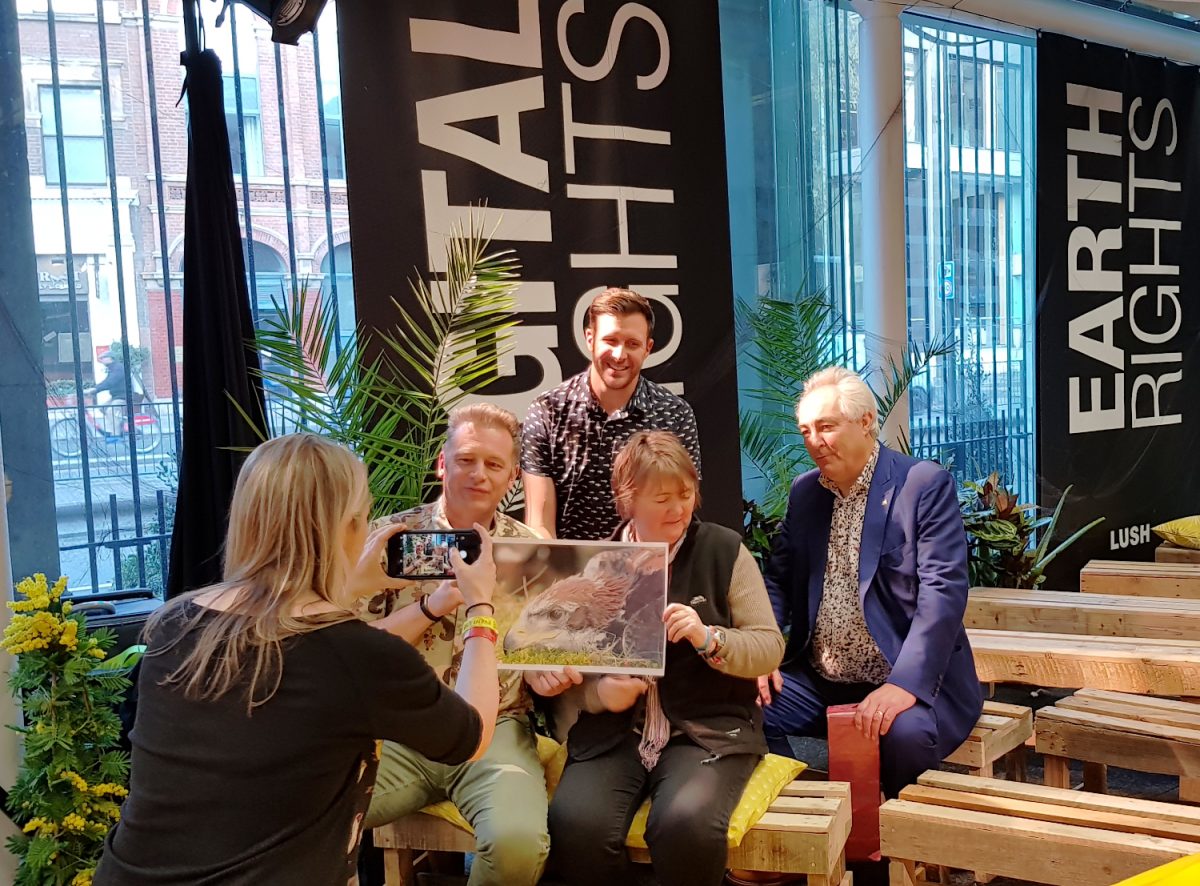