Why we need more companies like Microsoft to get involved in Education.

In a beautifully kitted out room in central Paris, Colin Fillaudeau is teaching a group of youngsters how to build in Mixed Reality.

Even though my French is far from perfect and I’m unfamiliar with the program he’s using, I’m able to follow along quite well, and the same is certainly true for the 14 year olds in the room, who have come here for the day from a deprived area on the outskirts of Paris.

This room – which resembles an open-plan tech start-up office with its multiple screens, robots, VR headsets and Minecraft plush toys and LEGO – and the 3D design concepts they are learning, literally represent a gateway into another world for these students.

It is often said that in order to address the world’s chronic digital skills problem we need to address an endemic gap in access and opportunity rather than talent or skills. The truth of that becomes abundantly clear when you observe the eagerness and engagement with which these students embrace the opportunity extended to them by such initiatives.

Favreau is a Learning Consultant working with Microsoft, and this “immersive classroom” sits within the company’s French Headquarters. It is open for schools to experiment with incorporating digital tools in learning, and has facilitated the delivery of more than 60 free workshops for over 1000 students since opening in 2018.

These digital tools, they’re keen to emphasize, are not just the company’s own, as only about 20% of the tech in the room is Microsoft’s.

The class I was observing was called 3D conception & Mixed Reality, and it incorporates Paint 3D, HoloLens and other Mixed Reality headsets, and 3D printing. Other activities also explore coding and robotics using tools such as Minecraft and Artificial intelligence, where students get to build their own chatbot.

The immersive classroom is open for schools to experiment with incorporating digital tools in learning, and has facilitated the delivery of more than 60 free workshops for over 1000 students since opening in 2018 #E2 #MicrosoftEDU Click To Tweet

As the market for immersive technology continues to grow in the coming years, the already existing issues around a shortage of creative and skilled tech talent is only going to be compounded unless we start building purposeful learning pipelines that start teaching students like the ones I met in Paris not only the relevant skills, but the right mindset.

What it comes down to is that it’s very much in the interest of companies like Microsoft to foster such initiatives, as they are reliant on building and expanding that talent pipeline for their future survival #E2 #MicrosoftEDU Click To Tweet

To create compelling content in a fast-evolving new medium such as Mixed Reality, you need what’s called a “growth mindset” that builds grit and a tolerance for failure. This does not mean ignoring your mistakes or being blind to shortcomings, but recognizing that success is incremental, and that iterating and improving your approach is an essential part of building a successful product. That means finding out what doesn’t work can be as (or more) valuable than finding out what does.

This broader trend is sometimes also referred to as Social Emotional Learning – an emphasis on the whole package of preparing a human being for work and society. Looking around at a room where young people who were handling these tools for the first time managed to produce interesting and workable content, it’s clear that the approach is one that is much more suitable for getting them ready to tackle the challenges of a modern workplace than traditional schooling.

What it comes down to is that it’s very much in the interest of companies like Microsoft to foster such initiatives, as they are reliant on building and expanding that talent pipeline for their future survival. But in doing so they can also help to address many of the issues around access and inequality that have long plagued the tech industry, even if it’s just because – as a CEO once told me at a conference – “there just aren’t enough white guys in the world to do all these jobs.”

This article originally appeared on The Next Web

Stepping into the immersive classroom https://t.co/j82tCZOPjF 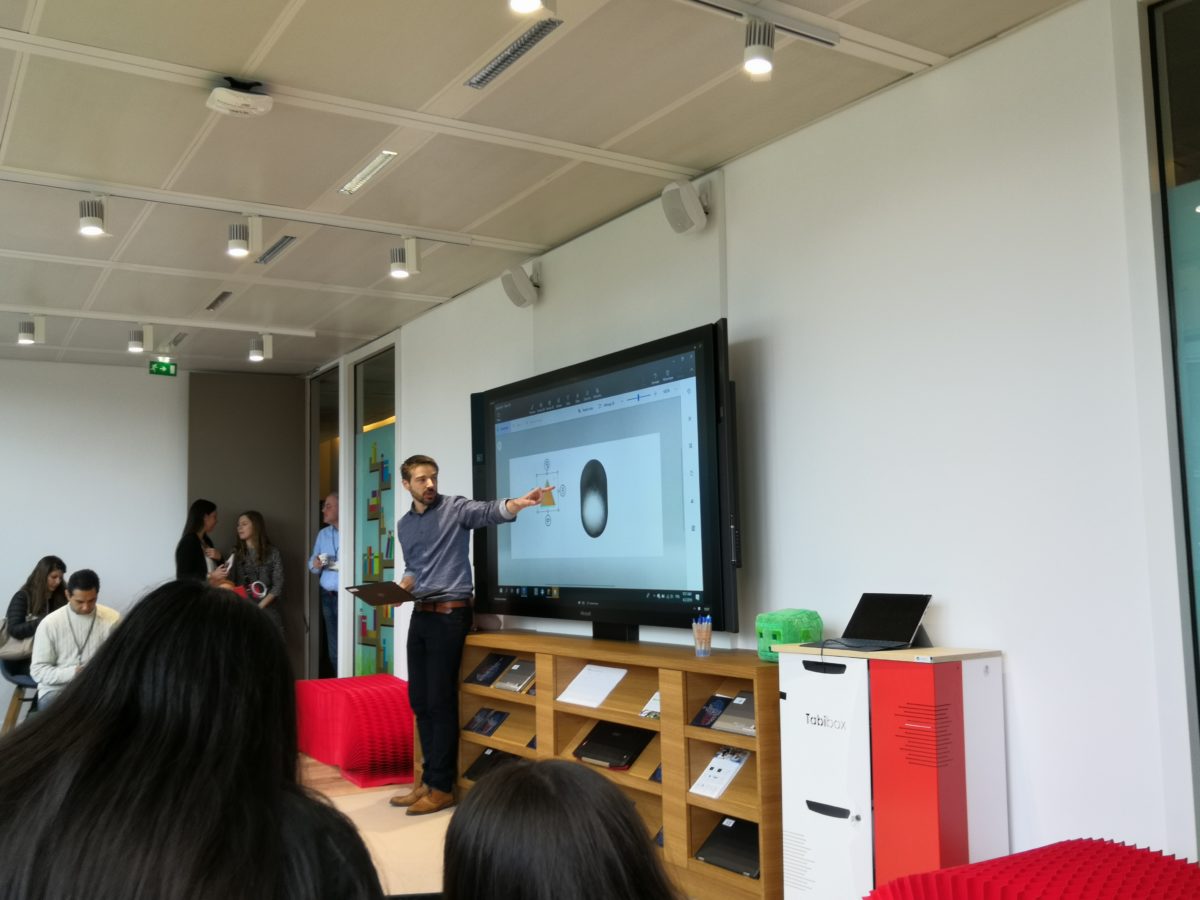 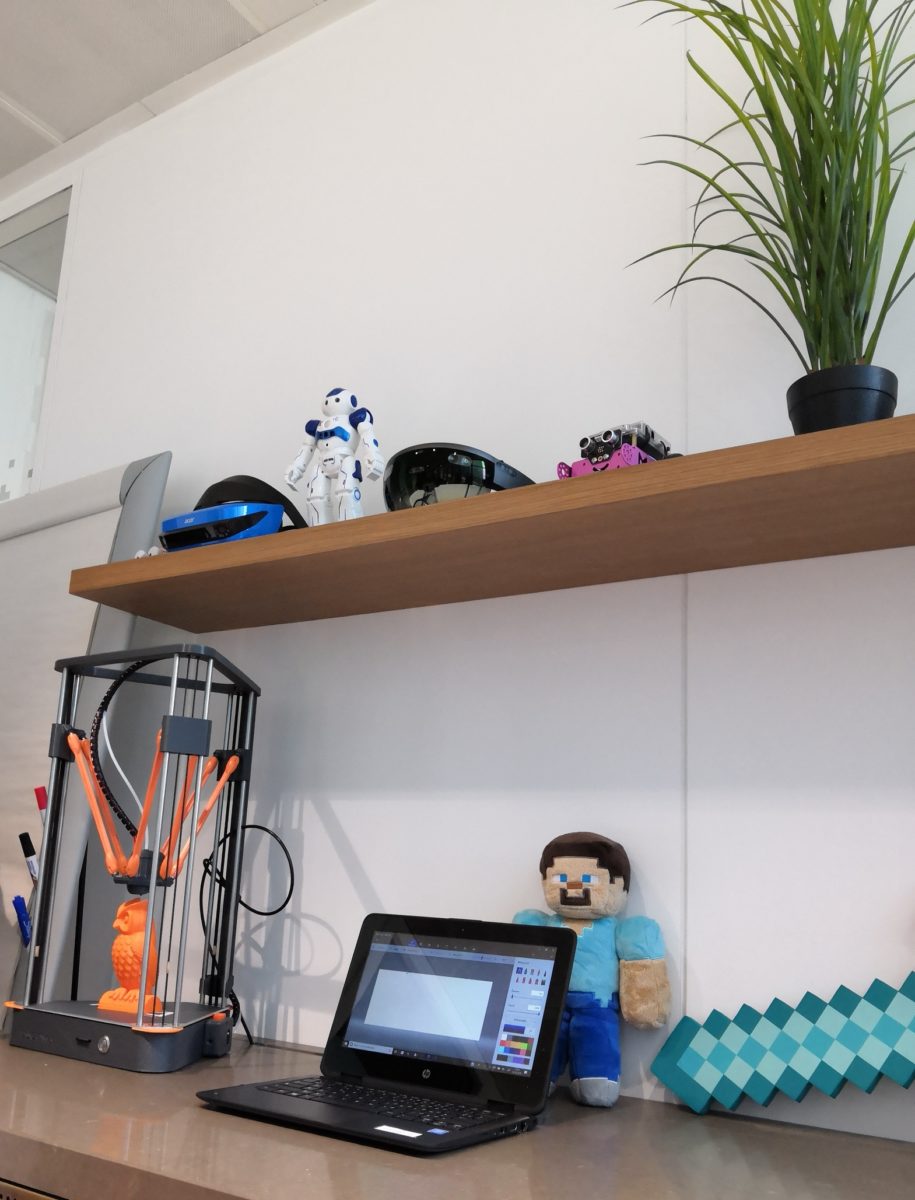 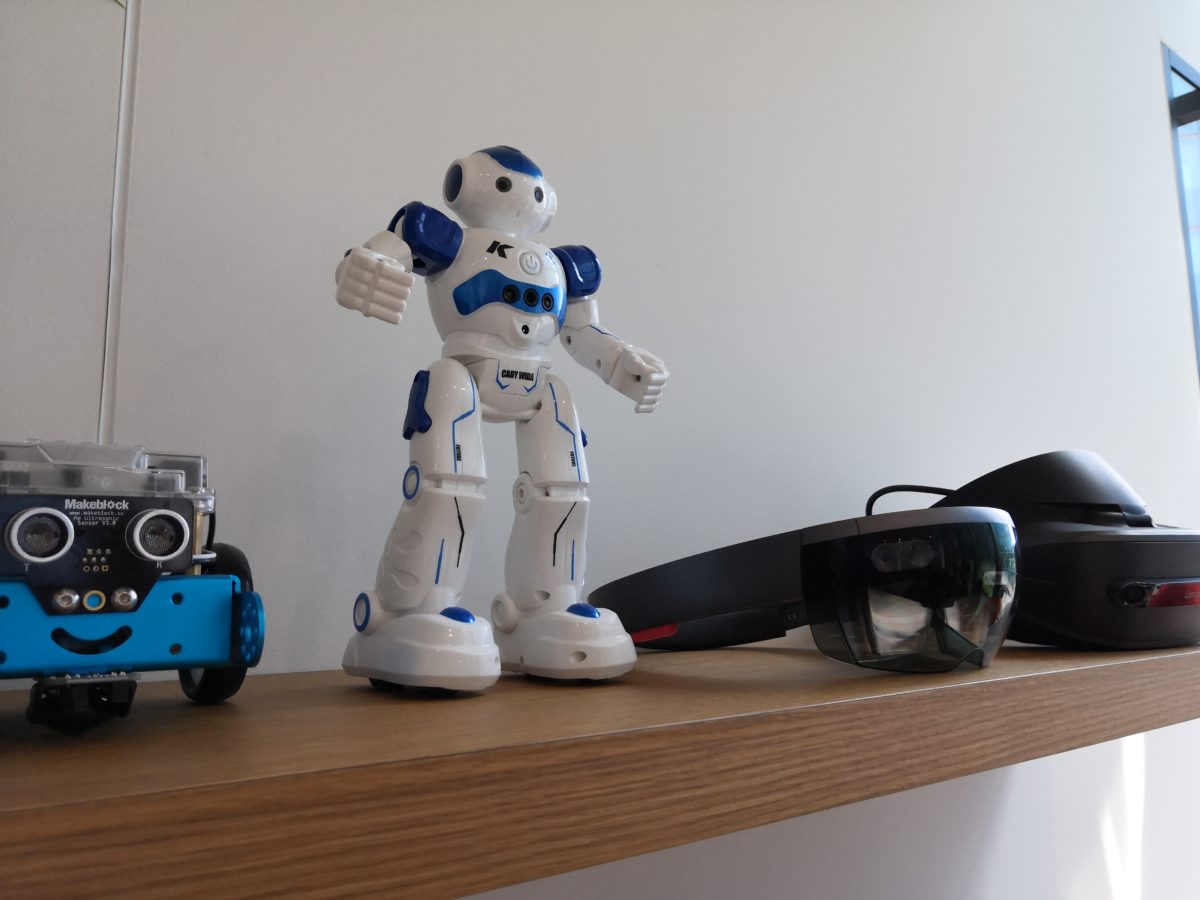