How this sweet book about a gay bunny became a social media sensation and feel-good story of the year.

Last night I frantically reached for my Amazon app and pre-ordered a children’s book. I have no children but I’m gutted that – since I live in the UK – I have to wait until May to get my hands on A Day in the Life of Marlon Bundo.

The #BetterBundoBook book sold out on Amazon.com an hour after the latest episode of John Oliver’s @LastWeekTonight aired Click To Tweet

At the same time, though, I know that a lot of Americans are in the same boat, as the book sold out on Amazon.com an hour after the latest episode of John Oliver’s Last Week Tonight was aired. Still, all the proceeds go to worthy charities The Trevor Project and AIDS United so I still get the feel-good factor in the meantime. 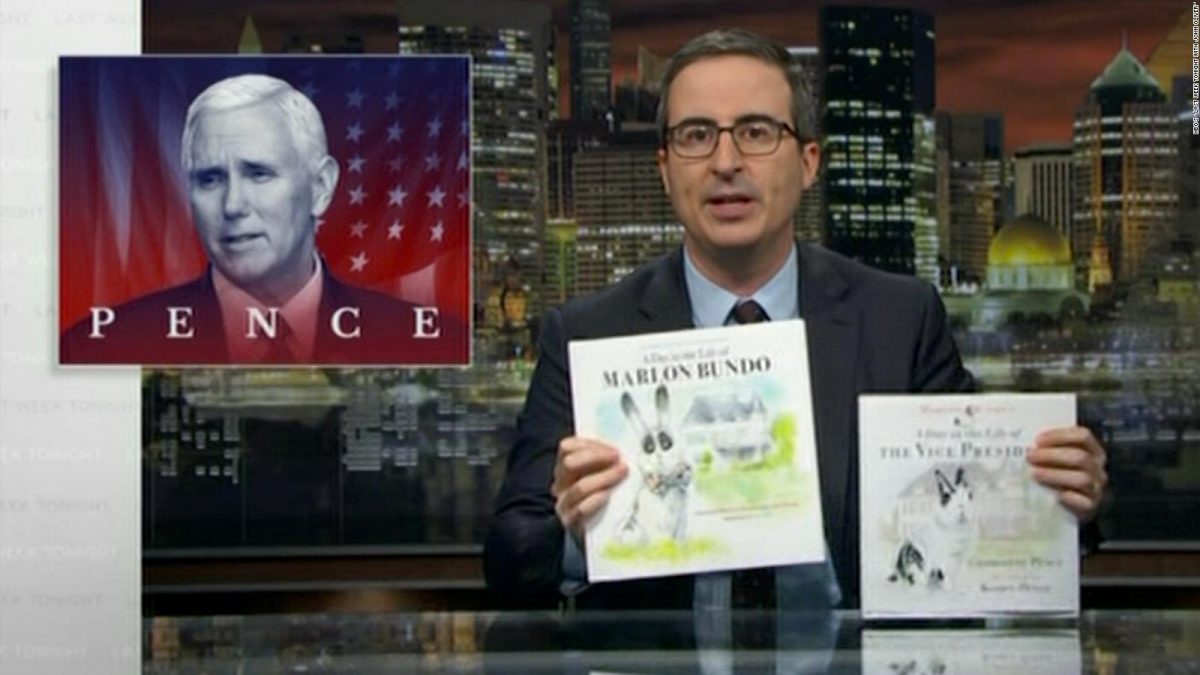 And that fuzzy feeling – which feels much like hugging a big, fluffy rabbit – is magnified a thousand-fold by the fact that buying the #BetterBundoBook you are sticking it to US Vice President Mike Pence and all the bigotry and homophobia he stands for.

In a nutshell, this book is a case of classic trolling: Marlon Bundo is the real-life pet rabbit of the Pence family and  a book “authored” by the fluffy creature has just been released. Oliver, to highlight and counter the fact that Pence constantly undermines LGBT rights and supports radical organizations which treat homosexuality as a disease and advocate conversion therapy to cure it, released his own version a day before, and it became a sensation with its alternative message of accepting difference and prevailing love:

Meet Marlon Bundo, a lonely bunny who lives with his Grampa, Mike Pence – the Vice President of the United States. But on this Very Special Day, Marlon’s life is about to change forever…

With its message of tolerance and advocacy, this charming children’s book explores issues of same sex marriage and democracy. Sweet, funny, and beautifully illustrated, this book is dedicated to every bunny who has ever felt different.

It’s strange how the oddest things can sometimes restore your hope in humanity. I’ve pretty much given up on watching the news as the insanity quickly builds up to the point where I’m shouting and throwing things at the screen. When your “real” world starts to feel more dystopian than Black Mirror and scarier than The Walking Dead you know you’re in trouble, so I digest the week’s news through satire. SNL, The Daily Show, and Last Week Tonight have become the saviours of my sanity over the past year or so.

And just as we’re all going through the latest round of disillusionment around how our social media data was sold and used to manipulate us – yes Facebook, I’m looking at you – this comes along and reminds us of the universal truth that these platforms, like all technology, can equally be a force for good or evil. The choice, as always, is down to us. But there is light at the end of even the darkest tunnel, for as Marlon tells us, “Stink bugs are temporary. Love is Forever.”

The #MarlonBundo story reminds us of the universal truth that technology can equally be a force for good or evil. The choice is down to us Click To Tweet 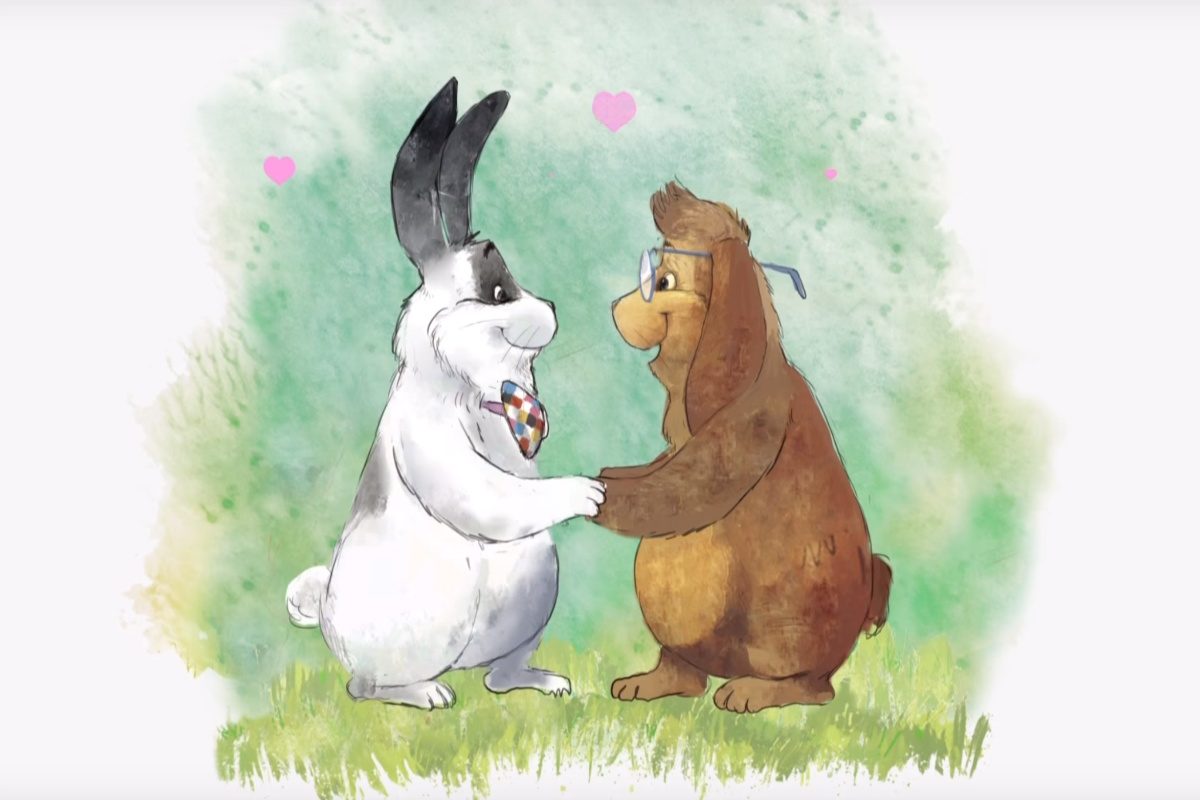