Unless you’ve got your head buried in some deep sand somewhere, you’ll be at least vaguely aware of the amazing rise in the value of Bitcoin. Many tech companies have been getting in on the action, bypassing traditional funding channels and raising money through token sales instead – over $3 billion this year alone. This is attractive for start-ups as it not only lands them some capital, but also encourages those investors to become users those platforms.

Blockhain, the technology that enables crypto-currencies such as Bitcoin is now disrupting every industry Click To Tweet 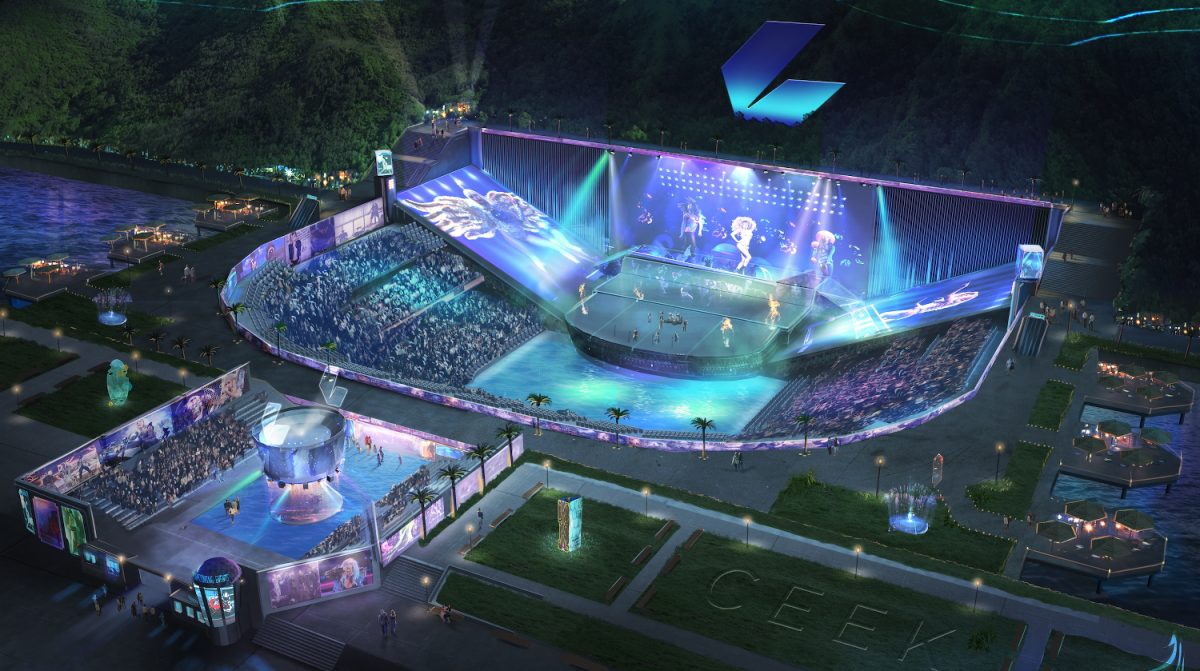 Blockhain, the technology that enables crypto-currencies such as Bitcoin is now disrupting every industry, so we’re increasingly seeing some interesting examples emerge of companies incorporating blockchain into their offering, and VR is no exception. And a market that undoubtedly plays to VRs strengths in terms of creating immersion and presence are live events and celebrity-driven experiences.

“Each year 60 million concert tickets are sold in the USA alone. The demand for iconic music artists to perform at live events far outweigh their capacity, leaving them with missed revenue opportunities and fans without the chance to experience live shows. Guns N Roses sold 1 million tickets of their European tour in a single day, for all those fans who missed the tour, they could be there virtually,” says Mary Spio, CEO of CEEK VR, a platform that extends the reach of sold-out shows through its Virtual Reality Venues.

Founded in 2015, the company’s existing content distribution base already has over 100 artists such as Lady Gaga, Elton John, Sting, Bon Jovi and Katy Perry, who collectively bring with them a base of over 705 million fans. Those fans will now be able to use CEEK tokens to see their favorite artists, who will in turn enjoy the ability to sell unlimited virtual tickets and digital merchandise, creating what Spio calls a “decentralized VR entertainment Metaverse.” 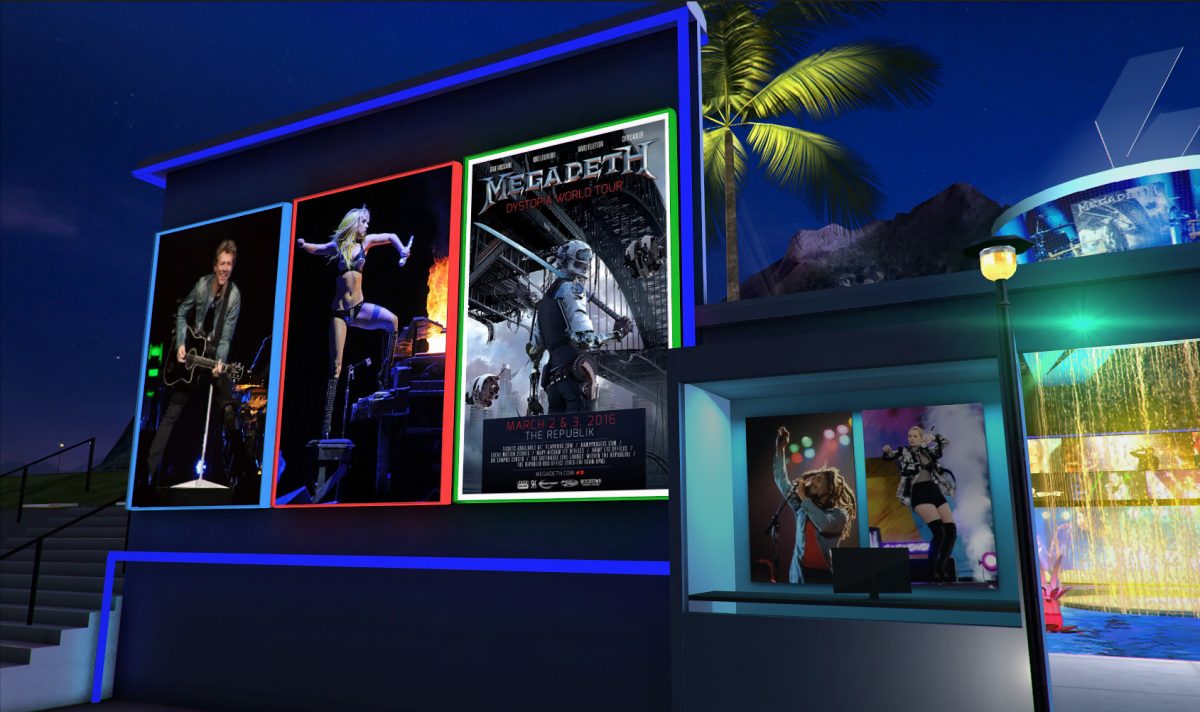 Each CEEK Token holder will be able to access virtual reality spaces for real world events such as sports matches, fundraisers and concerts. The platform has a growing partner ecosystem that includes Universal Music, T-Mobile and Apple, using the Platform to scale existing 2D content into virtual reality, as well as creating and distributing original experiences.

CEEK claims that moving into the blockchain will allow them to scale and streamline their processes, making it much more profitable across the board. “Today clearing rights for each song takes a very long time,” Spio explains. “Each time we add songs and artists to our platform we have to hire full-time staff to focus on rights clearances, because most songs are owned by multiple (3-5 on average) labels and publishers.”

Scaling that process across millions of songs quickly becomes impossible, she continues, because if another company or developer wants to use the same music that they have cleared for their platform, they will have to repeat that process all over again, chasing down the publishers and rights holders to pay them. “It’s a cumbersome, costly process that we can now streamline using blockchain and smart contract automation,” she says.

“The greatest challenge facing the VR industry is a lack of high-quality non-gaming content due to the high cost and complications involved. CEEK VR’s offering will remove the hurdles of creating premium content and virtual goods featuring licensed music and celebrity assets by offering clearing house services through Smart Contracts that automatically pay respective rights holders and publishers. This means more people will be creating quality content in addition to all the concerts.” 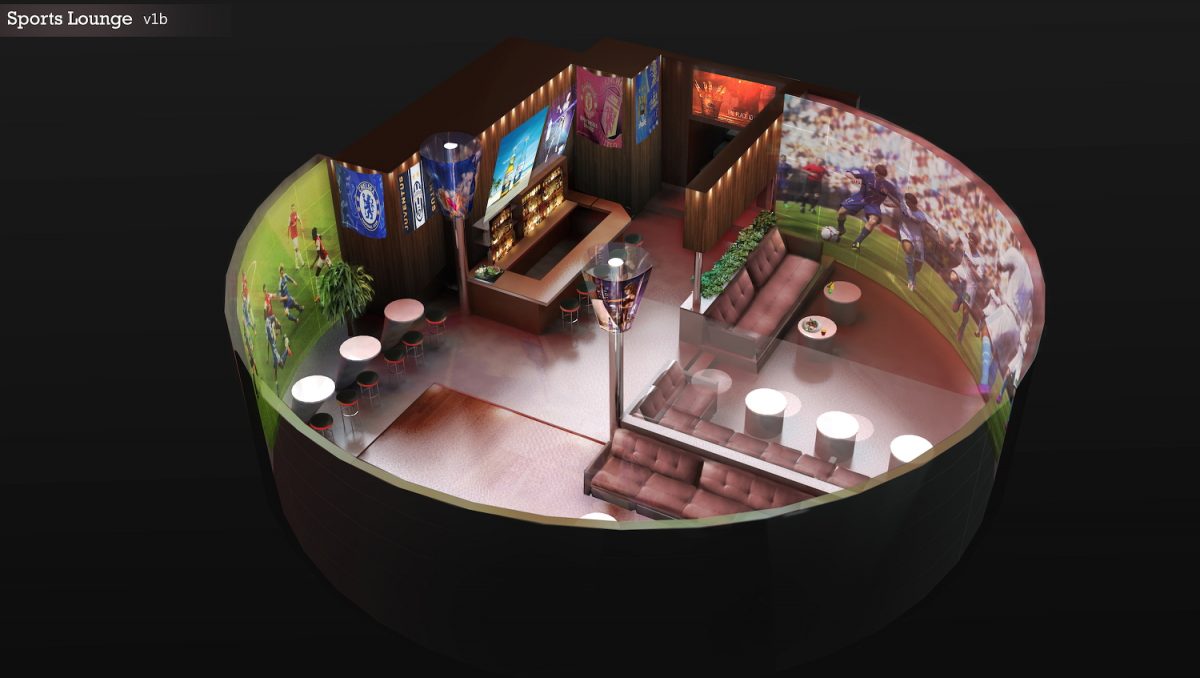 “We pay 30% of all one-time purchases and subscription revenues to the app store every time a CEEKER attends an event. By tokenizing our network CEEK is able to avoid these fees and increase our bottom line profitability by 30%.”

Virtual tokens can be used as tickets to VR events and virtual items that could be traded as merchandise, but they are also enabling celebrities on the platform to create their own worlds, currency and items in less than an hour, with the potential for unlimited earning. Celebrity minted coins and virtual merchandise items take on the traits of cryptocurrency as each are assigned their own Ethereum address. This means exclusive items can be created, and artists can even sign those items with special cryptographic token signatures that cannot be duplicated and are authenticated on the blockchain in terms of rarity and value. 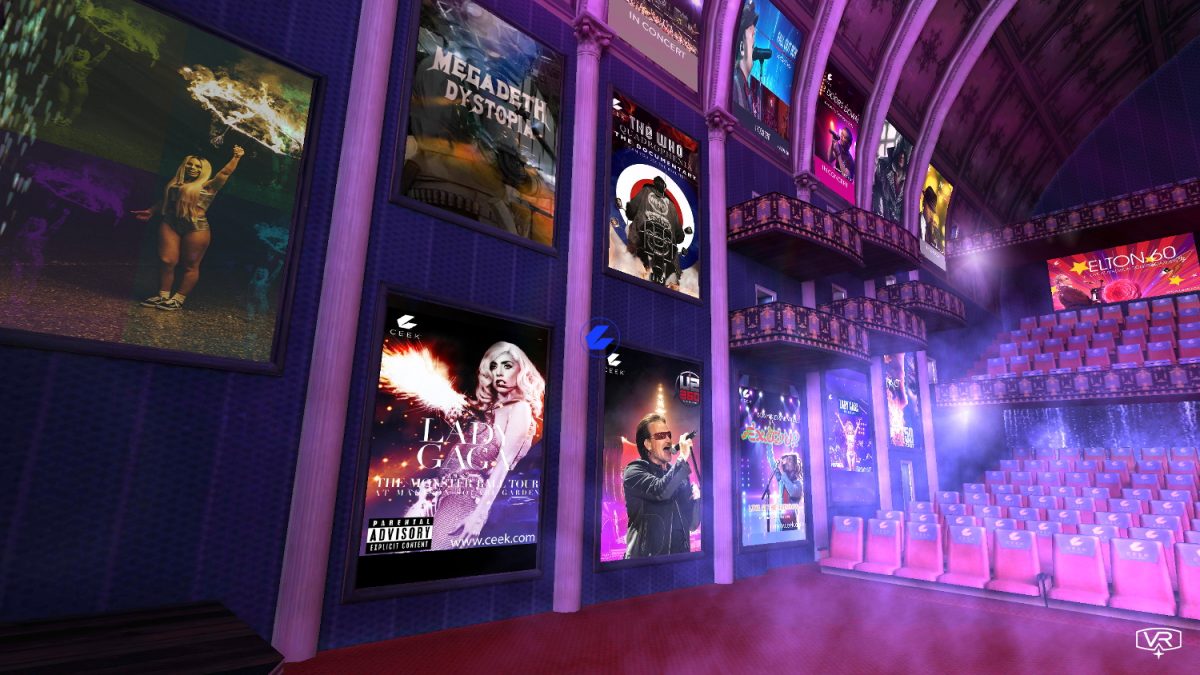 “Virtual goods are such a natural aspect of virtual worlds, and making the ability to buy and trade goods in VR worlds should be frictionless, tokenization does that, and users will enjoy more premium VR content as well as new earning and spending possibilities.”

With VR and Blockchain it’s probably safe to say there is some element of hype, but it’s equally safe to say they can no longer be called a fad. We will likely see these technologies develop and intersect in all sorts of interesting ways in the coming months and years. And while the jury is still out on what sort of business models will fail or succeed in this brave new blockhain virtual world, if tokenization works for platforms like CEEK, there will probably be no such thing as a sold out event any more, we will have experience on demand. 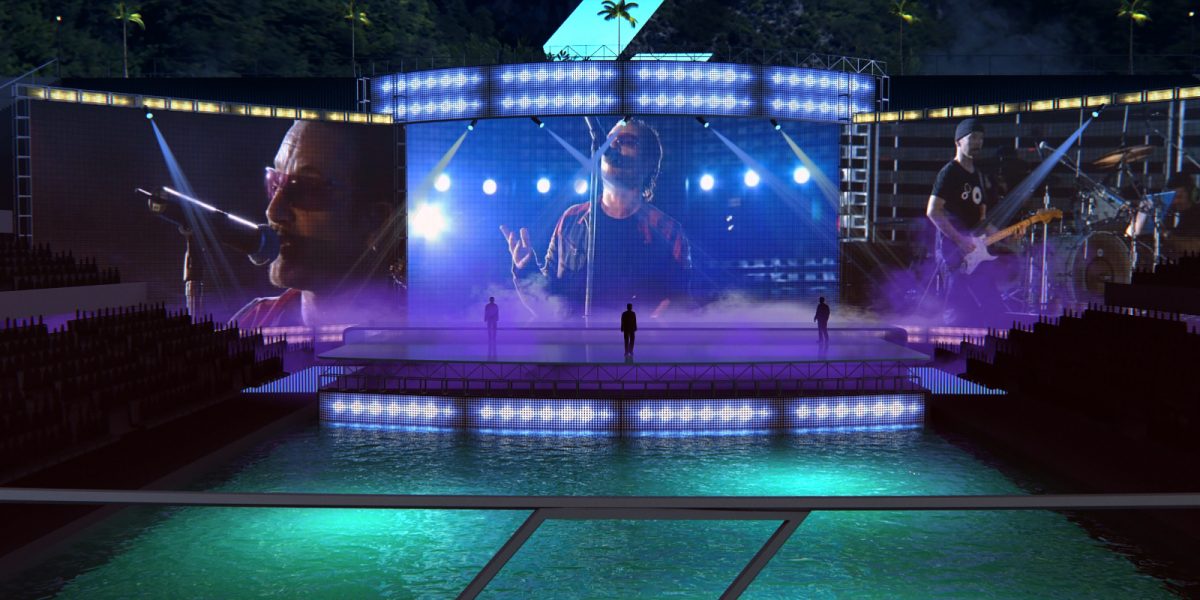 This Platform is Using Blockchain to Sell Unlimited Concert Seats in VR via @alicebonasio https://t.co/JOxBBiME8m pic.twitter.com/BVLLdBt1LB