The BBC continues to invest in Virtual Reality content with new experiences and games.

As part of its on-going drive to develop content for immersive technologies, the BBC announced the launch of its VR Hub which will lead the BBC’s future VR production and help bring the technology to the mainstream by creating new titles and regular immersive stories.

The BBC are focussing on a small number of high impact pieces that have broad, mainstream appeal Click To Tweet

The BBC says its research shows that for as long as the quantity of high-quality content remains low, and the experience remains cumbersome, mainstream audiences won’t use VR, which is why they are focussing on a small number of high impact pieces that have broad, mainstream appeal.

An example of this is the Doctor Who Time Vortex VR  game which it just launched. From today players can tackle all the hazards and objects from both the past and the future as they hurtle through the space-time vortex featured in the opening credits of the iconic Doctor Who TV series.

As the game progresses you’re transported to different time zones from past eras, going from the current show’s vortex to re-imagined designs from the 1960s and 1980s. 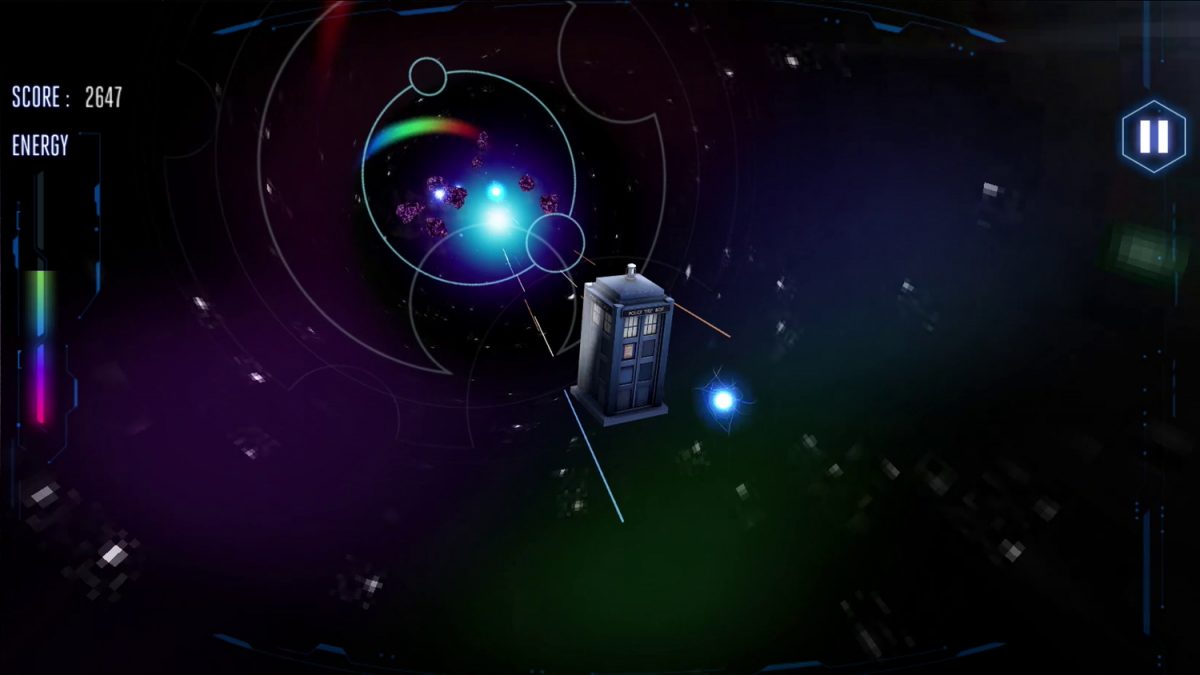 Developed for the BBC by Goodboy Digital, the game was created using the WebVR API Click To Tweet

The game is a VR reboot of the Time Vortex 360 mobile game released earlier this year. As they speed through time, players tackle hazards and obstacles emerging from the future, and need to quickly dodge them by physically turning around.

“After releasing the 360 version of the game, we had lots of comments from players suggesting it would make a great VR experience,” says Jo Pearce, Creative Director, BBC Digital Drama. “For this re-boot we wanted to offer a VR gaming experience that is as accessible as possible and test the limits of what is possible to develop using WebVR.”

Developed for the BBC by Goodboy Digital, the game was created using the WebVR API and combines cutting edge HTML5 and WebGL using PixiJS v5.0 to work on a wide range of hardware such as cardboard, Google Daydream, Samsung Gear VR and HTC Vive via a web browser. It’s also available to play on a variety of non-VR platforms such mobile or tablets running newer versions of Android or iOS, and via desktop with the latest versions of Chrome, Firefox or Safari. 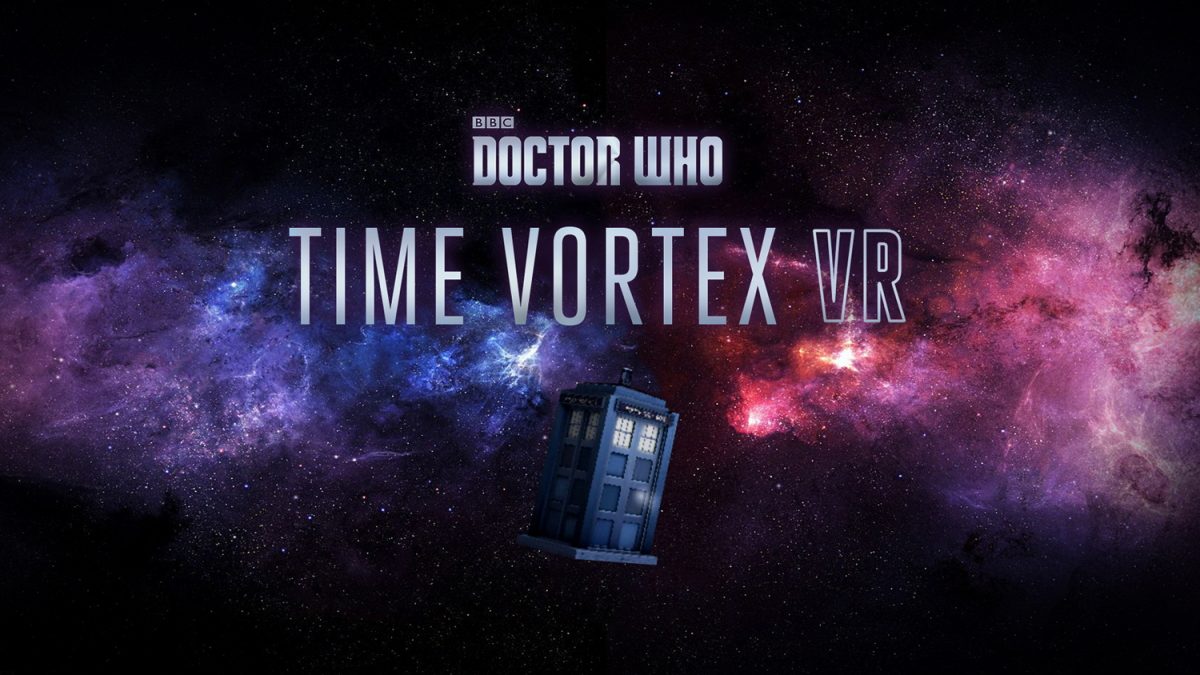 Like the 360 game, the VR version is an endless runner that gradually gets more difficult as you play. It takes you on a journey through the iconic vortex from the show’s opening credits. Using the device’s accelerometer, players control the game by physically moving around, even giving the player the ability to turn around and travel backwards in time.

“This new game combines casual, arcade-style gaming with virtual reality to create an unforgettable experience,” “Digital innovation is at the very heart of Doctor Who, and this game allows you to step inside one of the most iconic title sequences in TV history, as you pilot the TARDIS through modern, 80s and 60s versions of the vortex.” 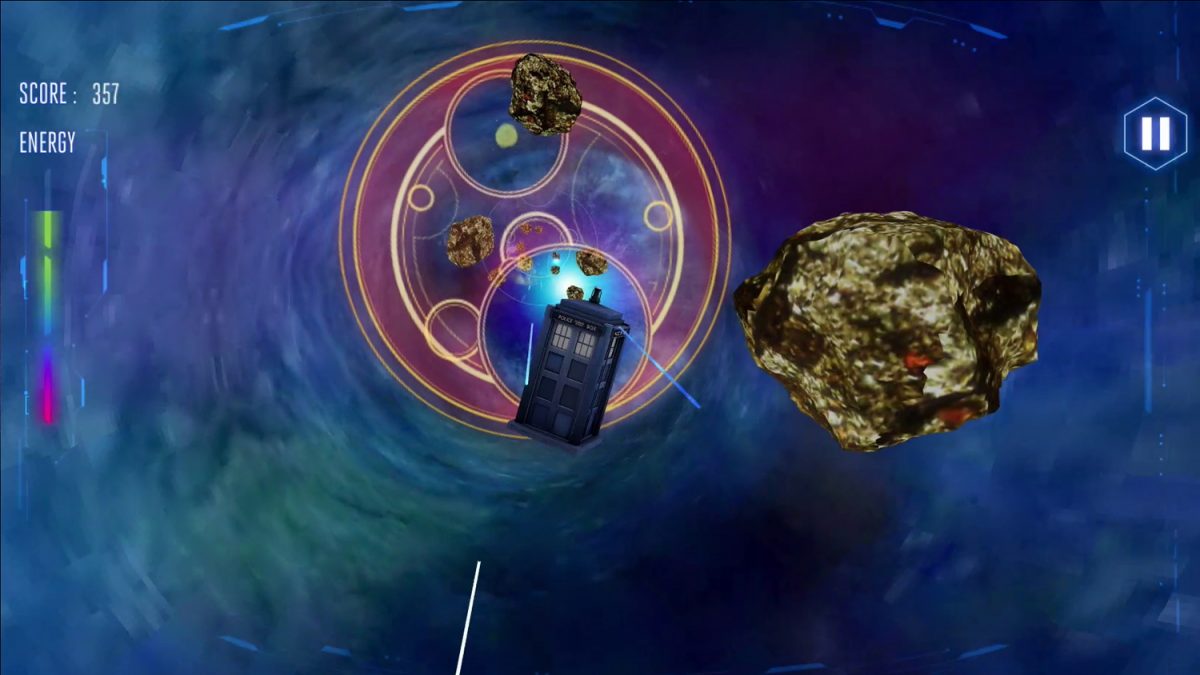 “We want to excite audiences by creating the most enthralling experiences imaginable using the power of VR. So with every commission, we will target a specific set of audience needs and occasions, ensuring that each piece is compelling enough to make people want to put on a headset,” says Zillah Watson, who heads up the BBC VR Hub. 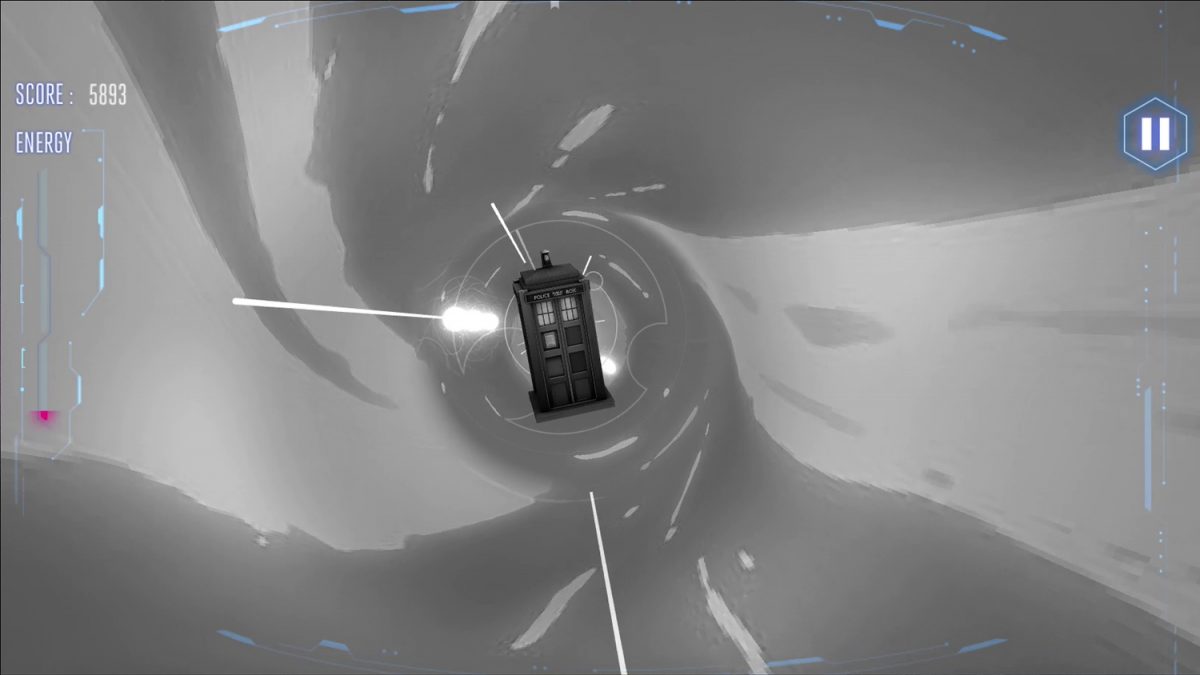 At the same time the BBC also launched the critically acclaimed Home – A VR Spacewalk for the HTC Vive and the Oculus Rift, enabling would-be astronauts to embark on a spacewalk 250 miles above the Earth’s surface.

Trying the experience for himself, Tim Peake said that “Exploring space is something that motivates a lot of young people to enter careers in science and technology. This is a really exciting time because the new generation will have unprecedented opportunities to really fly into space. The Home Virtual Reality experience brings that opportunity even closer, in a very authentic and accessible way. I hope that having this chance to engage in such a realistic spacewalk experience will help inspire the next generation of scientists, engineers and explorers.”

“We believe the BBC can bring a unique perspective to VR. We have an unparalleled position in the lives of the UK population. Every week we reach 95% of the UK population and we have the most trusted broadcast news brand in the world, reaching almost 400m people through the BBC World Service alone,” she continues. “We can bring all of this to bear in the creation of VR. Having cracked every new content delivery mechanism since radio in 1922, we are excited about the potential of VR and the ways in which it could enrich the lives of our audiences.” 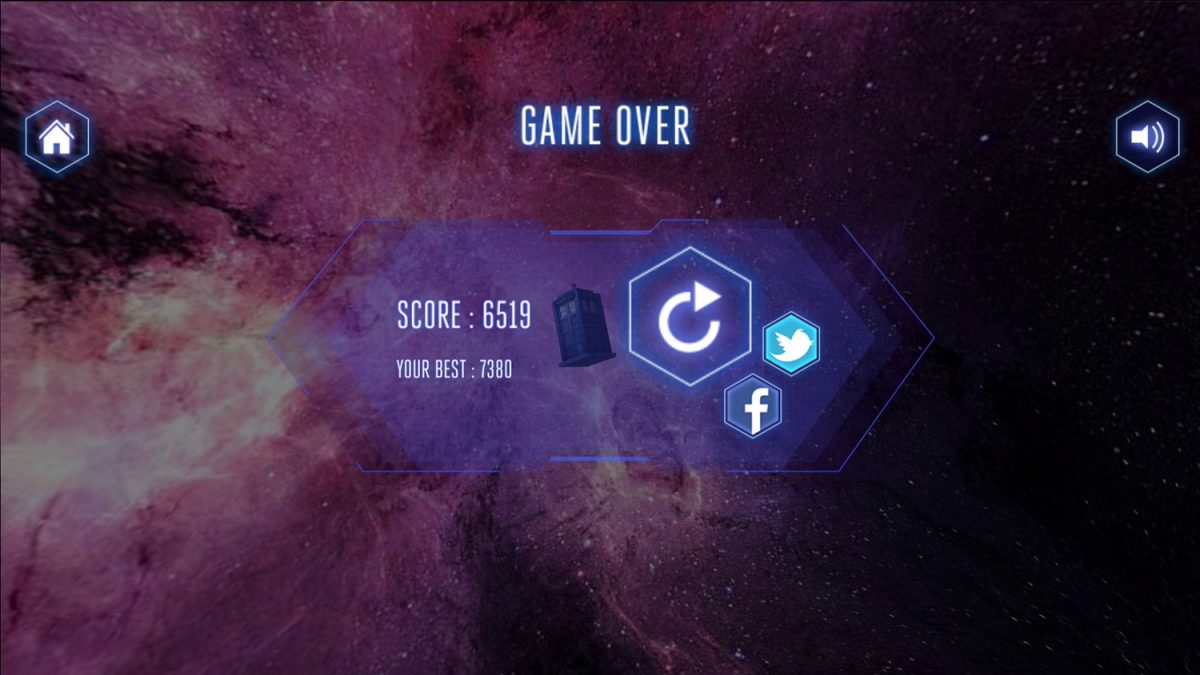 For help getting your own VR/AR/MR project off the ground, get in touch about our Virtual Reality Consultancy services.