The Longitude Explorer Prize, run by innovation foundation Nesta and supported IBM, aims to inspire students to tackle a modern challenge through innovative use of technology, and this year 60 per cent of the finalists have chosen to focus on combating mental health issues.

This fits in with a broader trend which has seen the importance of mental healthcare provision highlighted by high-profile advocates such as Princes William and Harry and the Duchess of Cambridge.

“Our team chose to look at mental health issues because this topic is becoming more and more important due to the rise of mental health in young people. Mental health is quite often brushed over and with school becoming more stressful for students, we feel our product would be in high demand and would help thousands of people,” said a representative from the Bright Day team at Ursuline Academy, Ilford.

Their idea – the “Breathe Watch” – is a wristband that monitors the symptoms of a panic attack and provides calming down techniques via a mobile phone or tablet. The app will also monitor where you have panic attacks to establish patterns. A person of the wearer’s choice can also be alerted about the panic attack.

“Many people do not understand what having a panic attack is like for the person and therefore find it difficult to notice and help. A friend of ours explained how she would be at the peak of her panic attack (generally 10 minutes into it) before anyone noticed. In a school a teacher has on average 30 pupils to handle and may not be able to detect that something is wrong with one of them.Our idea helps by notifying others when someone needs help.”

Constance Agyeman, who leads the prize in Nesta’s Challenge Prize Centre says, “The challenge prize structure aims to inspire the next generation of inventors. It also gives school students the opportunity to work together creatively to try and solve the issues that really matter to them. Interestingly, this year half of our finalists chose to focus on mental health. School children are increasingly using technology on a daily basis, we want them to realise that they don’t just have to be consumers, they can take an active role in imagining how technology can be used to tackle societal problems.”

“We think it is important to not only raise awareness about mental health issues but also to tackle them. And we believe technology is the solution. With the endless capabilities of the Internet of Things (IoT), we want to create an effective device that could help an individual to combat their ongoing issues. As the use of the IoT is becoming increasingly popular we feel it is important enhance our knowledge in this area,” a representative from Bright Day concluded.

These are the 10 finalist teams of 11-16 year olds who will now begin working with IBM specialist staff to turn their ideas into reality. The teams will be trained in the use of cutting edge cognitive computing tools, intelligent platforms that are able to think, understand and learn. Their prototypes will then be presented to a judging panel on July 13th when the overall winner of the prize will be announced. 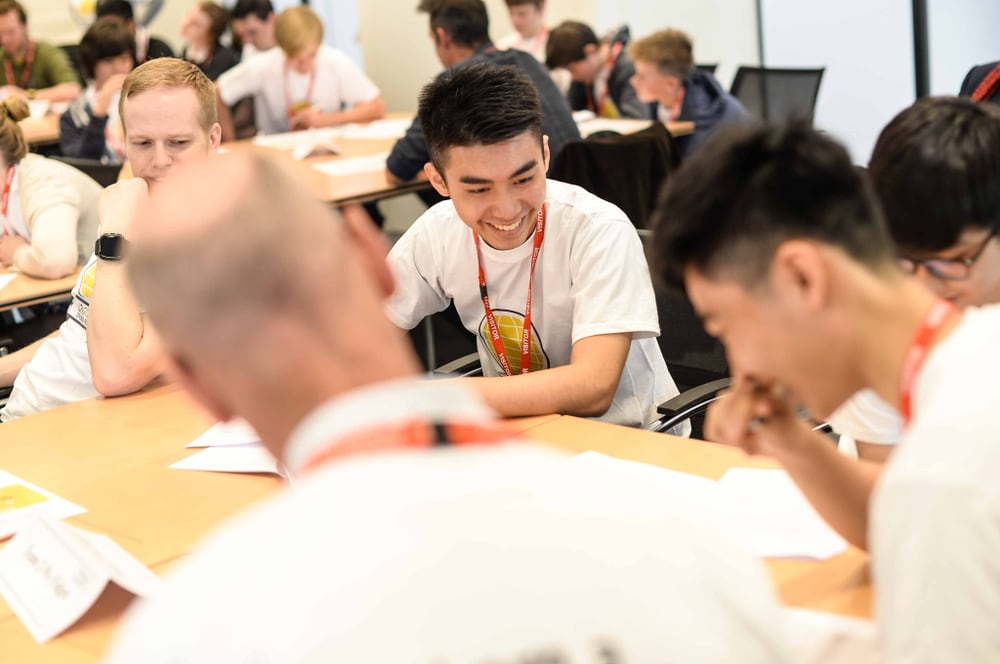 Their idea: Breath Watch–a wristband that monitors the symptoms of a panic attack and provides calming down techniques via a mobile phone or tablet.

Their idea: Stress Cube —  a stress ball with sensors allowing people to establish patterns of when and where they tend to feel more stressed.

Their idea: ASDE motion Badge for autism spectrum disorder (ASD). The badge changes colour depending on the emotions of its wearer, making communicating emotions easier, especially for those with autism.

Their idea: The Home Sensor — sensors around the homes of older people to track their daily routine. If someone is acting out of the ordinary a chosen person can be informed. The product aims to support people with dementia.

Their idea: Honest — a water bottle that monitors water intake and will remind you if you need to drink more.

Their idea: Shelly’s Planner– an app for young people and their families with recipes and exercises that can be done during cooking.

Their idea: SeeO2 — a device connected to your phone that measures air quality. If it’s poor, it will suggest an alternative healthier/cleaner route for you. It also encourages physical activity.

Their idea: Lemontime — an app which gives users rewards in mobile games for doing fitness and health based activities.

Their idea: Panic Attack Wrist Band — a band or a t-shirt that measures your body temperature and heart rate to detect panic attacks. It will then connect to devices at home to calm the wearer down eg. the stereo will begin playing soothing music.

Their idea: Panic+– a button carried by students with a mental disorder. When clicked it sends a direct signal to a teacher’s wristband, telling him/her that you have to get out of the lesson or have a problem, giving them a notice discreetly and allowing them to help you.

Mark Wakefield, IBM UK’s corporate citizenship manager, commented, “We are partnering with Nesta on the Longitude Explorer challenge prize because it pushes participants to address the need for both technical knowledge and skills in emerging technologies such as cognitive and cloud, as well as helping them improve their employability skills. It is the combination of both of these that employers such as IBM really value. We congratulate all of the 10 teams of finalists and are very excited to be helping them further develop their ideas – there is some true innovation and creativity there.” 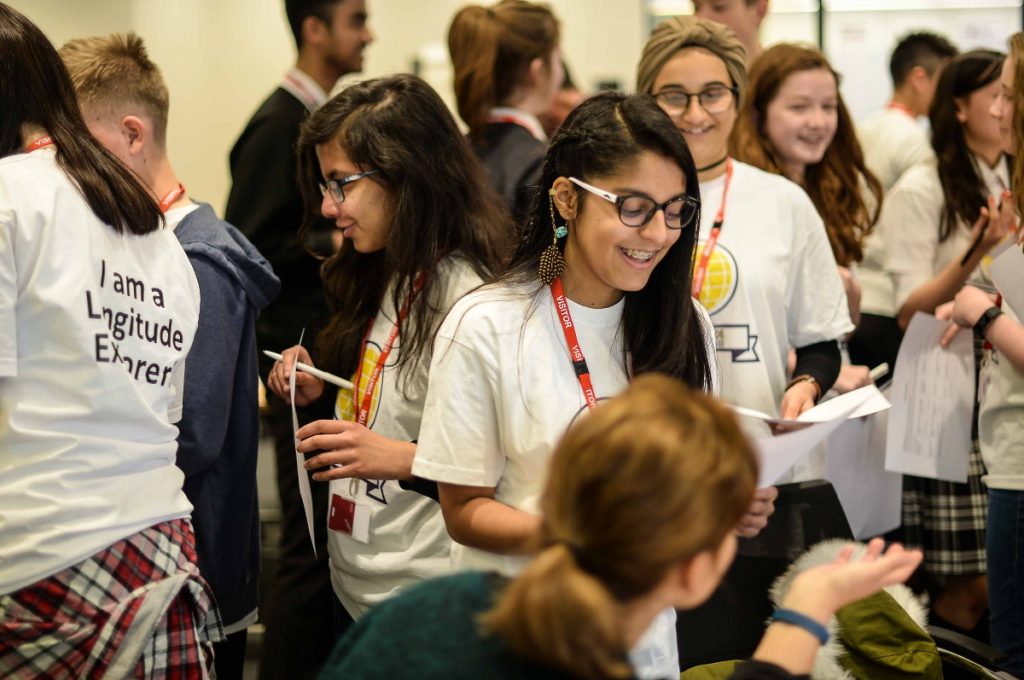