Filmmakers are fast recognising the amazing potential of VR as a storytelling medium, yet so far the experiences they created have been universally short.

There are a few reasons for that, including high production costs and issues around motion sickness that many people experience with prolonged immersion.

“There are very few experiences in this world that are worth 100% of your time and attention, and that’s one of the reasons why VR experiences tend to be shorter right now,” says Timoni West, Lead Designer at Unity’s research arm Unity Labs. “There’s no way to check your phone in VR, it’s very hard to find your drink if you’ve misplaced it. VR demands most of your attention, and there is nothing else out there that does that except maybe a newborn child.”

But while we probably won’t start watching feature-length films in VR until we solve these issues – and VR hardware advances make it possible to comfortably wear the headsets for extended periods of time – there’s nothing to stop some creative cross-pollination between Hollywood and VR happening in the meantime. In fact, the first such big-league partnership has just been announced:

“VR has great storytelling power,” says Baobab’s Eric Darnell, who will write the script, and is no newbie to Hollywood himself, having grossed $2.5B box office from work on Antz and Madagascar films. 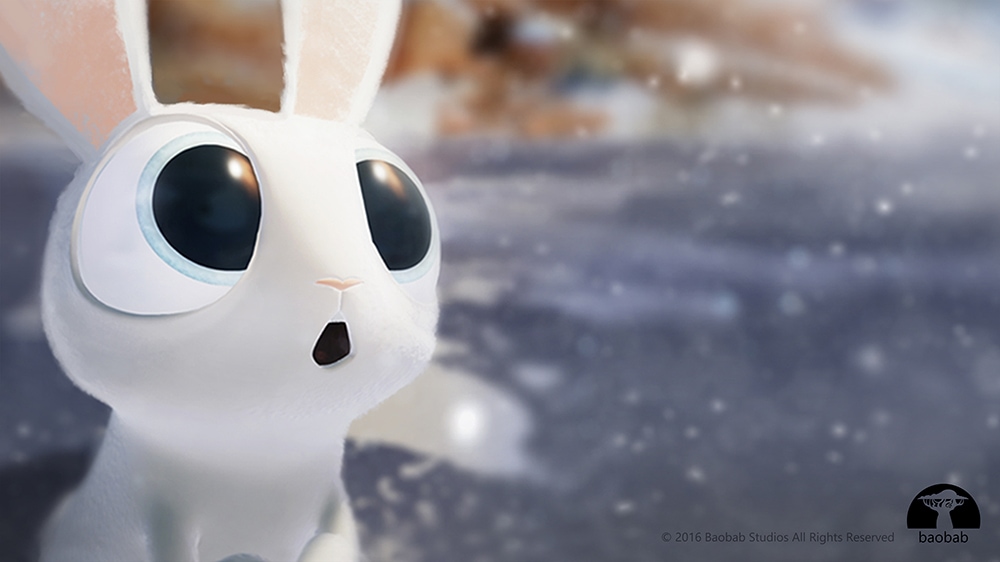 So it’s fair to say they have big ambitions for the project:

“I want INVASION! to be the next Toy Story,” confirms Roth, “It struck an emotional chord.” 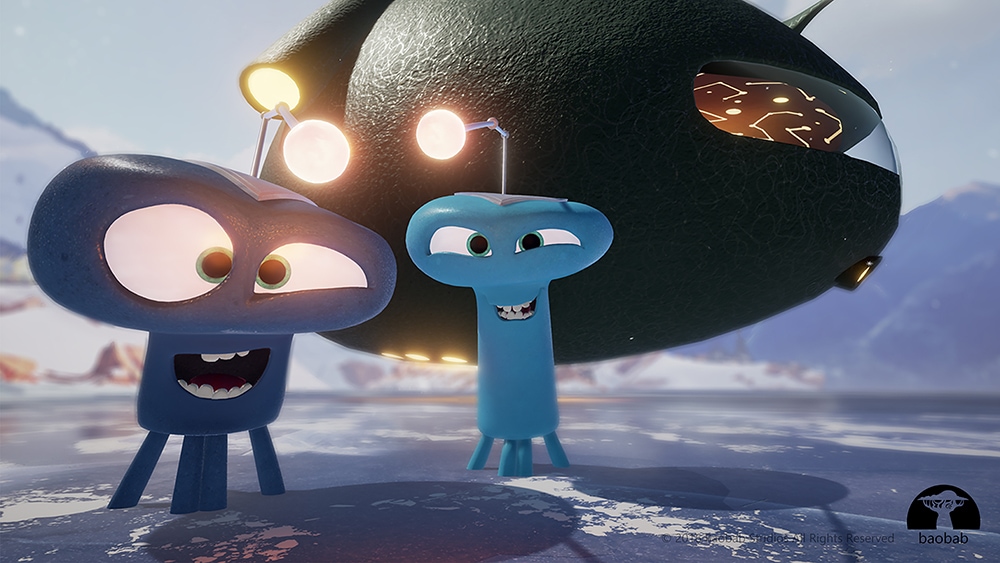 “The immersive beauty of INVASION! opened our eyes to fertile ground for new IP with amazing new characters,” adds Kirschenbaum.

I can see what they mean. When I eagerly unboxed my Samsung Gear VR a few months back, INVASION was the first experience I tried, and I was immediately captivated by the clumsy aliens trying to destroy the earth and the bunnies (one of which you embody) who do their best to stop them. I wasn’t alone. The experience won praise at Tribeca and Cannes and has consistently been a top download on Oculus, Samsung and Hulu.

VR is certainly set to claim its place in the creative ecosystem, and we shall be watching with interest to see how that pans out. 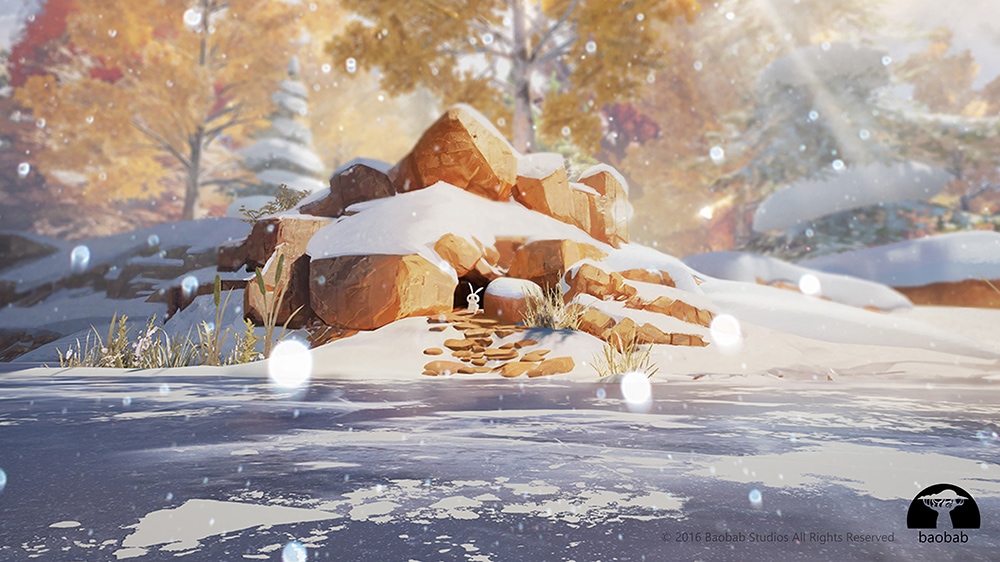