Many moons ago, one of the very first things I did when I moved to London as a fresh-faced 19-year-old from Brazil was to queue up on a rainy afternoon to watch parliament in session. I went on a Wednesday as that is the day when the Prime Minister takes questions and is usually quite busy and entertaining, if you’re into that sort of thing. I, for one, always loved seeing democracy in action, and the sheer pageantry Westminster is hard to beat.

The pageantry of Westminster is hard to beat, and I've always loved seeing democracy in action Click To Tweet

So I was excited to find out that as of this week there will be a 360° virtual tour available of those iconic chambers. Like the White House and Buckingham Palace experiences, it will become part of the Google Maps world and allow visitors around the world to tour places like St. Stephen’s Hall, where suffragettes chained themselves in protest in the early 20th century, and the Central Lobby where the public is still allowed to directly lobby their MPs. Other rooms include Westminster Hall, Members’ Lobby as well as the House of Commons and House of Lords Chambers.

The virtual tour has been developed for Parliament by Aardvark 360 and will also be available on the Parliament website, accessible either via a computer or mobile device. For the full immersive VR experience, however, you’ll of course need to use a VR headset such as a Google Cardboard or Samsung Gear. 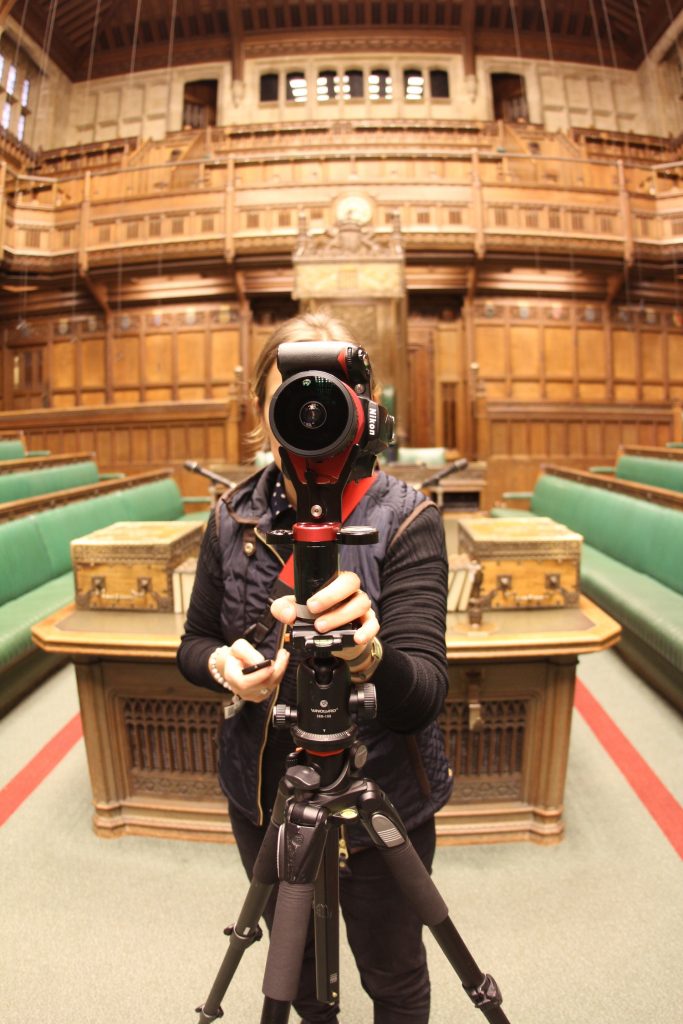 Now for the technical low-down: Each individual 360° photo sphere is made up of 13 high-resolution images, taken at a variety of exposures and directions, using a specialist wide-angle lens and panoramic tripod. A technique called High Dynamic Range, merges the images to ensure details in shadows and bright areas are preserved, and they’re then stitched to create a spherical image which allows visitors to see in all directions. Using dedicated software, these spheres are built into an interactive virtual tour, complete with navigation and clickable hotspots. Finally a VR version is added so that visitors with headsets can switch to a split-screen view and experience the tour in immersive virtual reality from the comfort of their home or office.

“Parliament belongs to the people, so it is only right that everybody should get the chance to experience it. The virtual tour means that people from all over Britain and, indeed, all over the world can visit Parliament and learn about our democratic institutions,” said John Bercow, the current Speaker of the House of Commons. 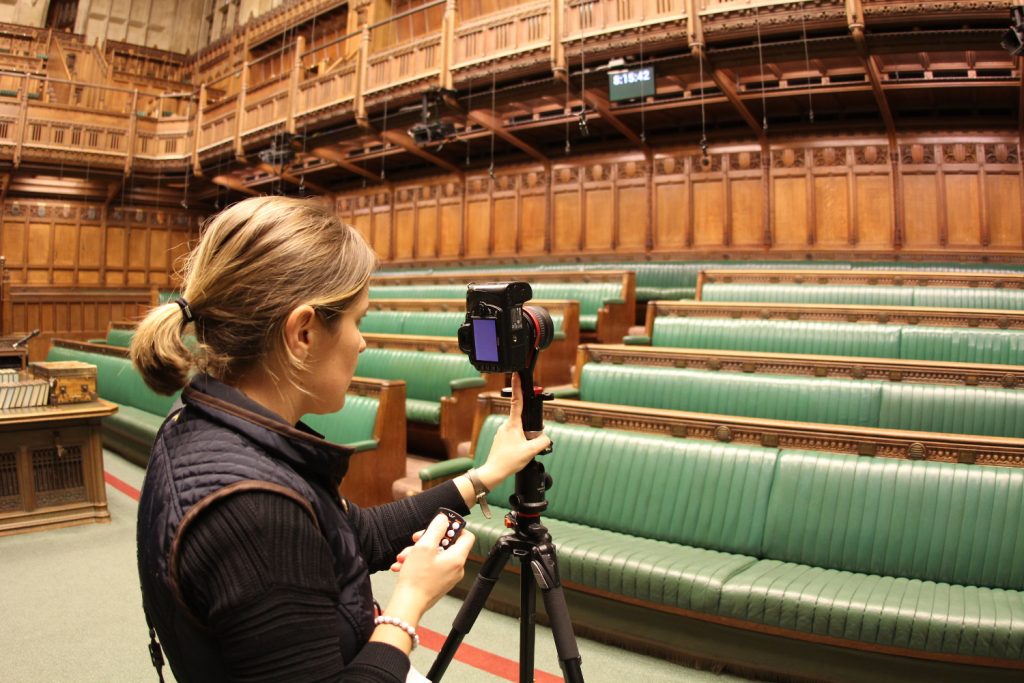 Lord Fowler, Speaker of the House of Lords, added:

“The virtual tour offers users the unique ability to be instantly transported to locations of historical, national and political importance. Through this technology, Parliament is now open to anyone every day of the week and we welcome this opportunity for the public to feel more connected to the House of Lords and experience standing in the Chamber where so much important work takes place.” 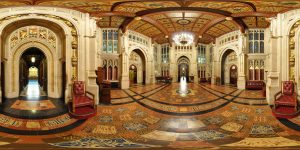 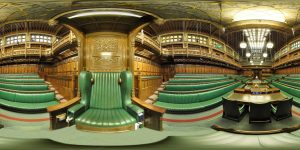 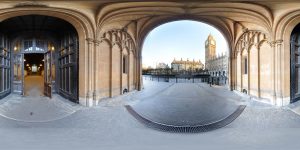 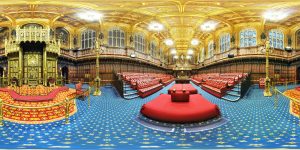 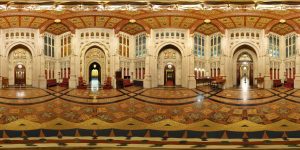 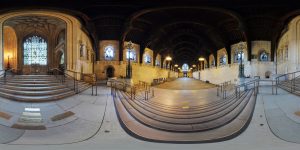