This is an expansion of the FT’s  Hidden Cities project, which helps readers discover fresh perspectives on some of the world’s cultural and political capitals such as London and Brussels. It’s the first time, however, that the series has included a Virtual Reality element. 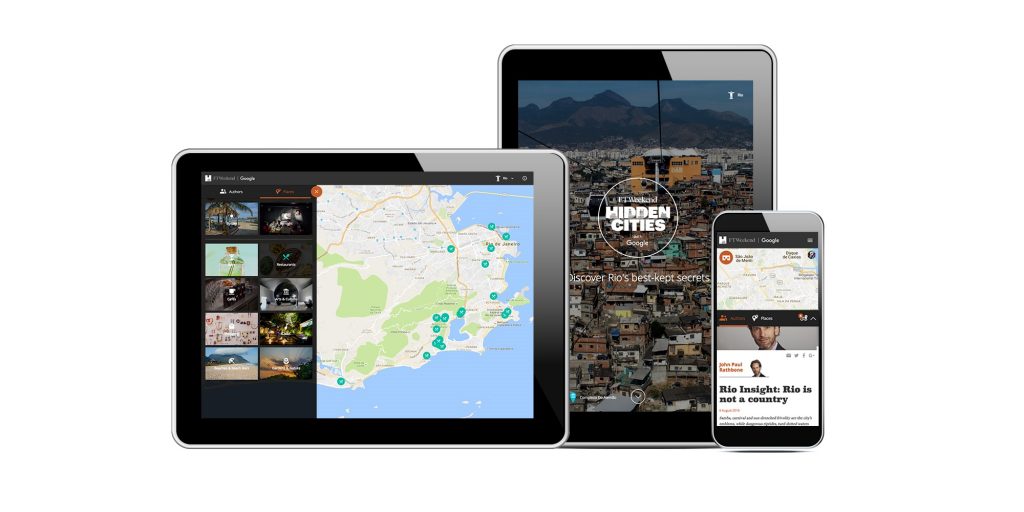 The City Within is an immersive 360 documentary with reporting and voiceover by Brazil correspondent Samantha Pearson, exploring the landscape and social dynamics of Rio’s favelas for a look at life behind the games.

“Hidden Cities Rio is a good example of how technology and journalism can work together,” says Sian Cox-Brooker from Google. “It builds on Google’s technology, combined with the FT’s editorial depth, to help people discover Rio’s hidden gems.” 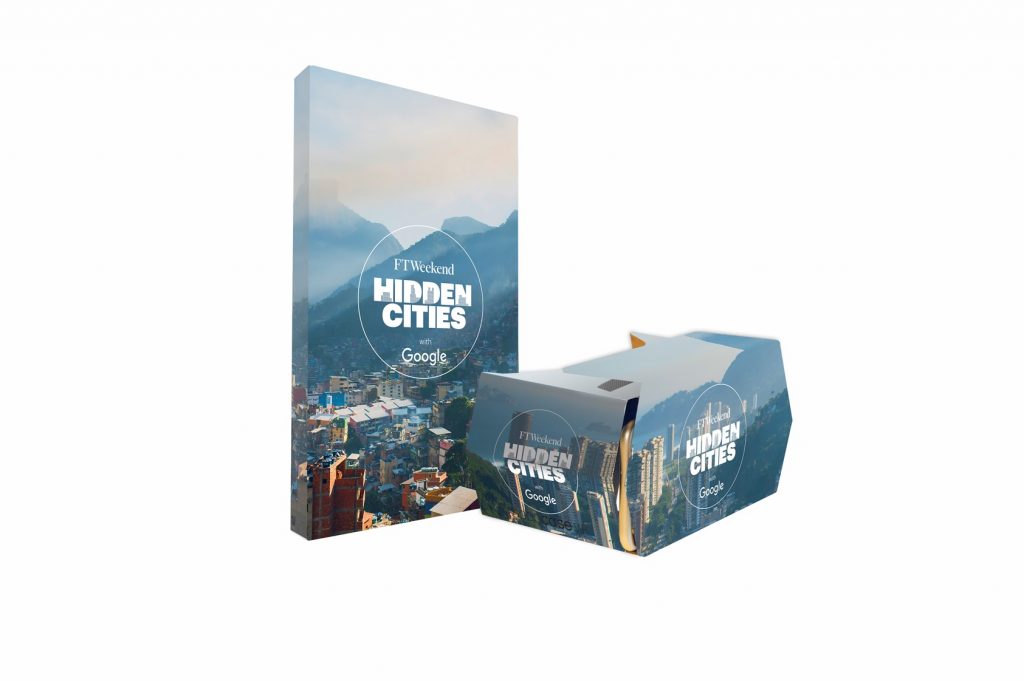 Hidden Cities: Rio is free to experience and viewable across devices or with on Google Cardboard. A specially designed Cardboard edition will also be distributed to FT readers in London and the Home Counties with this Saturday’s paper. 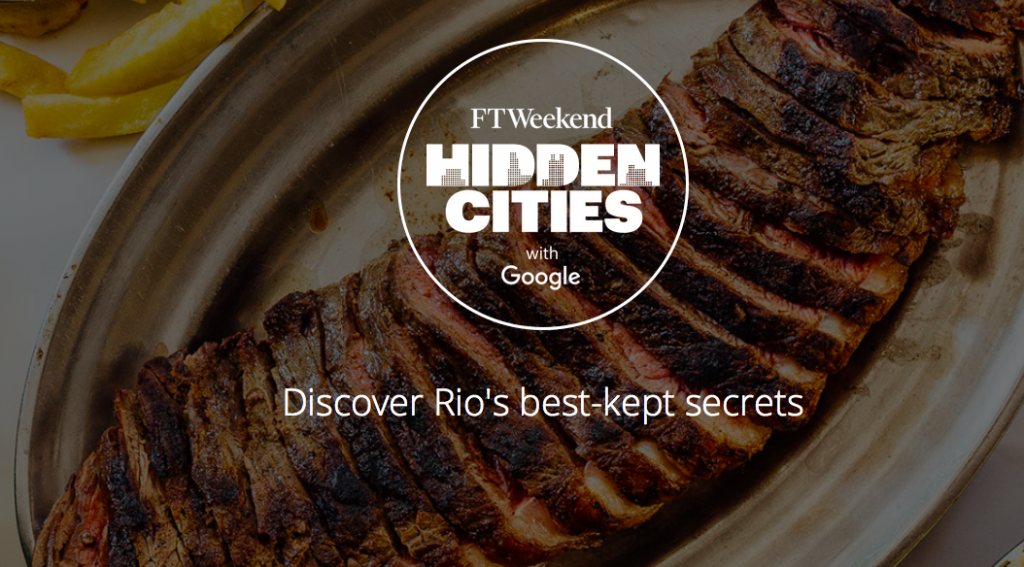 PS. As a Brazilian myself, I can tell you that if you’re going to Rio (and are not a vegetarian) trying out the picanha at a churrascaria is one experience well-worth having in the real world. Just remember to turn your tabletop sign to red when you’re full, or they’ll keep bringing you food until you explode…