If you don’t do politics, politics will do you. And unlike with the Internet, Neutrality is not an option.

Britain has never been more divided. Politics of the previous years has driven deep schisms between the industrial North and affluent South. Economic and demographic differences between rural and urban populations are amplified by a stark dividing line between young and old. This intergenerational conflict was brought to the surface in the 2017 general election, when young voters flocked to the polls in support of Labour’s Jeremy Corbyn.

Young people are notorious for their voting abstinence, and most of them can’t even vote yet. It’s no secret that in an economy where votes are the strongest currency, politics is usually conducted above their heads. Politicians write manifestos for those who vote, so they are inherently not designed to speak to the next generation. The highest youth voter turnout in 25 years left many scratching their heads and wondering what had triggered this change. Was this the result of Labour’s platform? Did Labour simply have a better social media strategy? What was it that made this election so different? 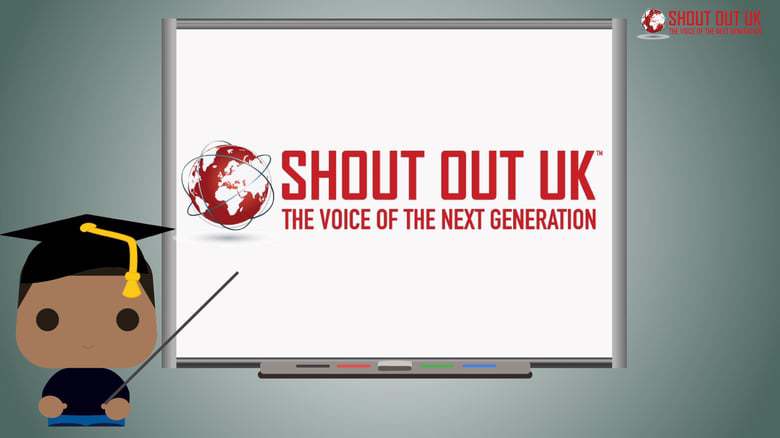 Shout Out UK, a London start-up dedicated to increasing political literacy, has a mission to “provide young people with the tools necessary to engage in politics and a platform to shout out and be heard.” On November 14, they brought both young and old together to to open a channel of communication between generations, and to figure out how politics can be made more inclusive for young people. As in all other aspects of modern life, technology will surely be part of the solution. Will we really still be using paper ballots in 2022?

Cat Smith, MP, who herself got elected in her 20s, says that when she looks around in Parliament, she sees that it doesn’t look and feel like the country she lives in. With this assessment, she hit a nerve. The consensus of the young people in the room was that politics needs to change to include them. We have suffered, one said, under tuition fees. We feel disenfranchised, said another. They didn’t merely paint a picture of victimhood, however, but also criticised their own lethargy. 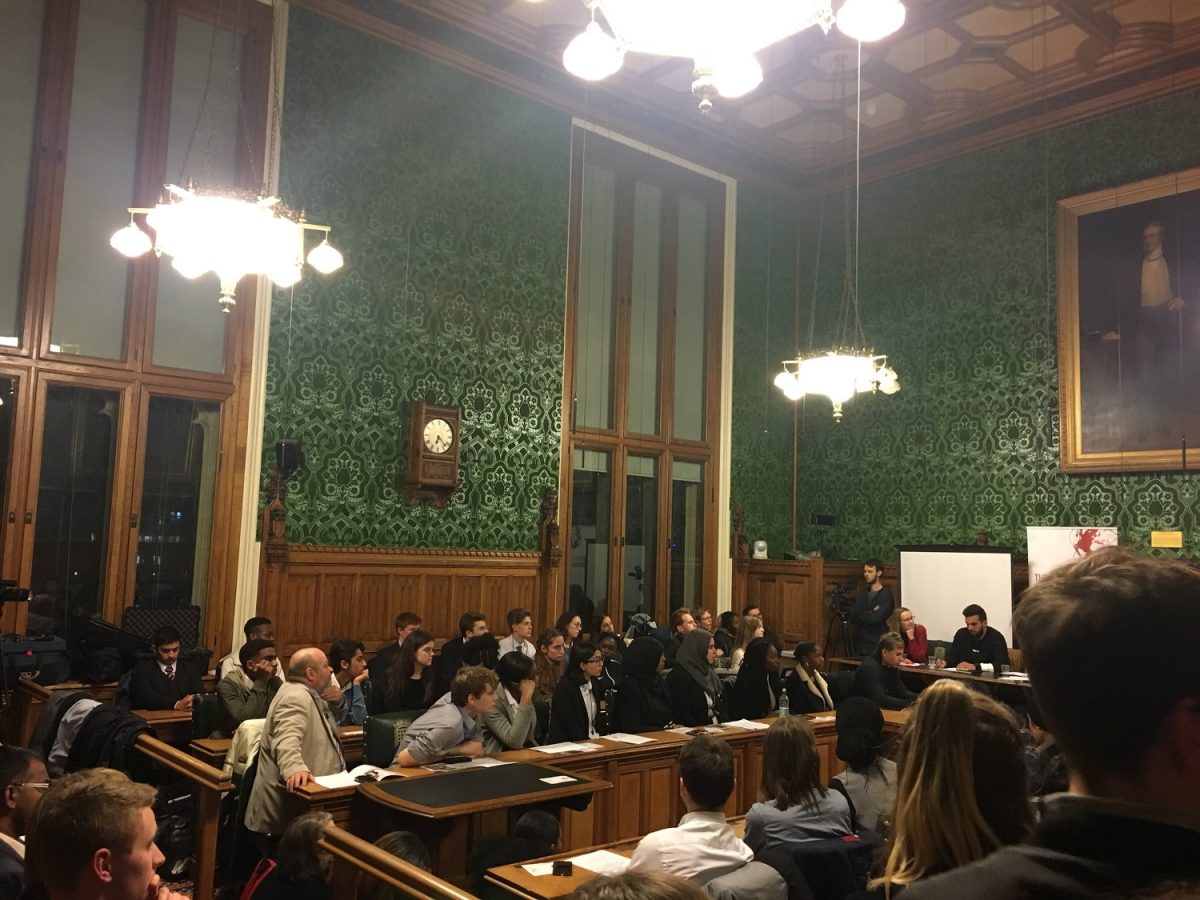 Politics affects every aspect of our lives. Are young people involved enough? “We are not,” said one talented young speechmaker. They weren’t just bringing a list of grievances to the table, these young bright minds were also armed with solutions.

Several teens raised the issue of lowering the voting age to foster inclusion and ultimately force politicians to create policies for them. Others believed simply opening the current political arena to them was not enough, but that a more systemic change is needed. The two-party system wasn’t giving them much choice in the first place, they argued. One way of coping with the politicians we have at hand might be to speak through them. This platform lets you do exactly that.

One of the credos echoed in the room several times from all sides was that change can never occur top-down. Corbyn ignited something that is simmering on in these representatives of Gen Z. This next generation, having the internet and social media in their arsenal, are ready to utilise these powerful tools that they have at their fingertips and stand up for themselves and what they believe in.

Special thank you to @CatSmithMP for sponsoring our event tonight on #PoliticalLiteracy and giving us a space to be heard! #ParliamentWeek pic.twitter.com/mpk9xGtmqM

While the politicians in the room agreed that technology needed to be part of the solution in increasing political literacy of young people, to me it seemed that they were chasing answers that could already be outdated by the time they were implemented. While the passionate young activist next to me was swiping through his Snapchat stories, the consensus on the panel was that social media (esp. Facebook) should be used to engage with young voters. Had they not read the studies that Gen Z are abandoning Facebook in favour of Snapchat and Instagram, I wondered?

If politicians are to engage young people in politics, they need to do so through the platforms that they use Click To Tweet 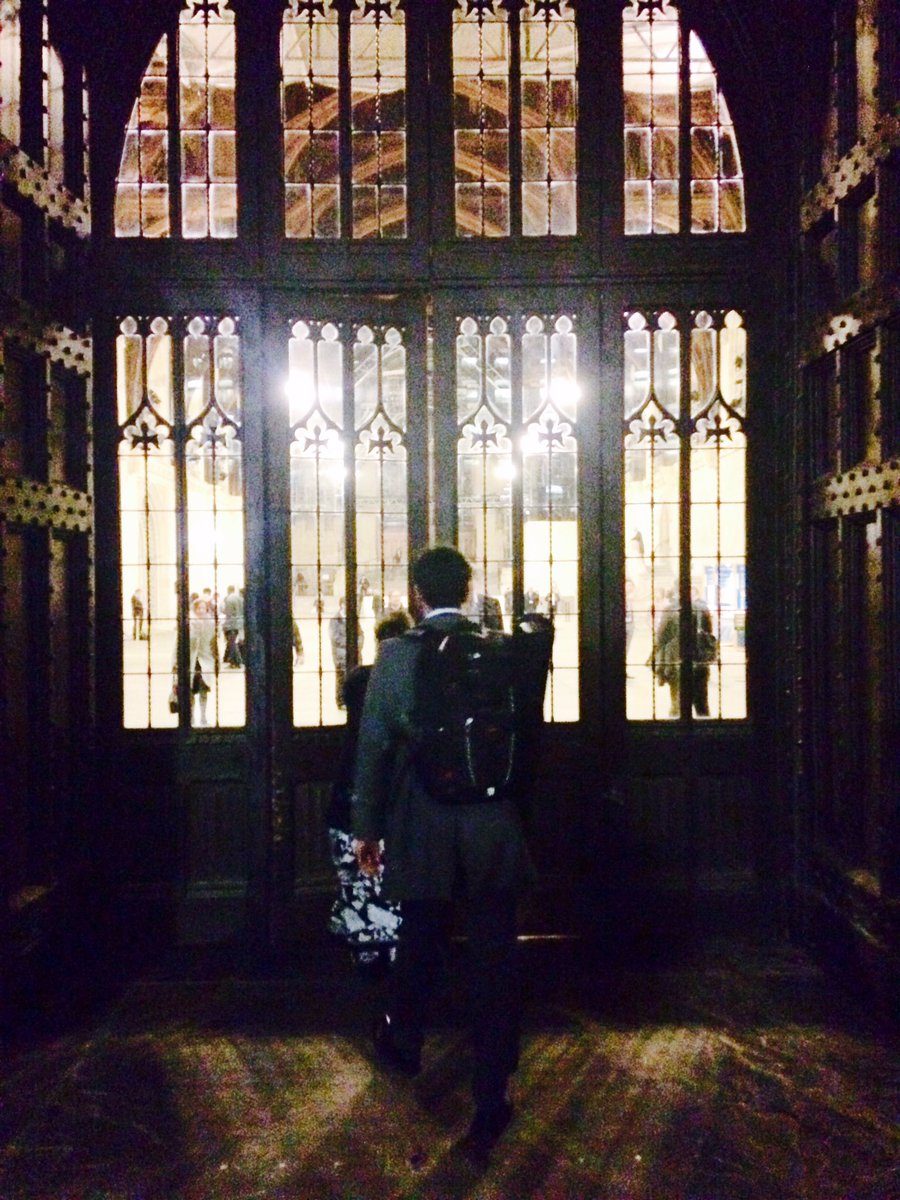 Events like these are a great start, but if politicians are really going to engage young people in politics, they need to do so through the platforms that they actually use, and to convince them that their voice will be heard, and that they can make a difference.