Learning Science shows that there are added benefits to using Virtual and Augmented Reality with young and elderly people.

It is well established that high-quality VR and AR technologies can be used for healthcare – in the treatment of phobias for example – and are superior tools in training adults in disciplines such as surgery. VR and AR training tools lead to better initial learning of medical procedures for adult patients and medical personnel, and greater reductions in stress and anxiety in adult patients, thus increasing patient satisfaction.

Immersive technologies can also significantly increase retention by slowing the brain’s natural tendency to forget – something I recently wrote about here on Tech Trends. So in this article I will now move on to explain how these technologies are even more effective with children and older adults.

When presenting patients with information, the most common scenario is to give them a page or two of text or printed slides from a Powerpoint deck which describe a certain medication regimen or medical procedure. The patient’s brain is then charged to convert these 2D static materials into a 3D visual representation of the actions required on their part – a mental simulation if you will.

Critically, because the patient is fully immersed in the simulation, they have a feeling of presence in that experience. From a learning science standpoint this means that stimulation of the prefrontal cortex is optimized and cognitive load is therefore reduced. In addition, this immersion recruits other brain regions such as the visual representation areas in the occipital lobes of the brain.

Augmented reality (AR) in which digital information is overlaid onto the learner’s field of view can also be utilized effectively to reduce cognitive load. Suppose one is being trained on a medication regimen in which they are required to take specific numbers of different pills, some once and some twice each day.

One could construct a written table to guide pill taking or to facilitate loading pills into a pill box, thus engaging muscle memory as part of that process. Imagine though if the medication information was loaded into a smartphone and virtual pills were overlaid onto the pill box using the smart phone camera to guide the patient. This approach effectively scaffolds prefrontal cortical processing by significantly reducing working memory load and attentional requirements. 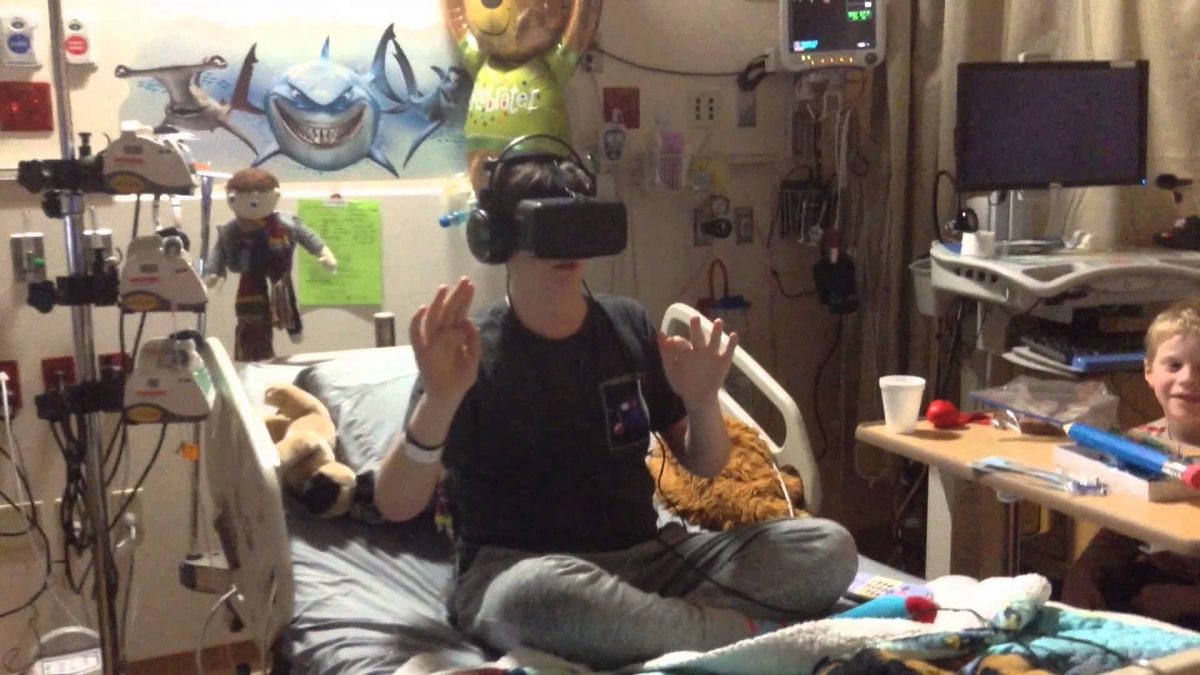 Given the aging population of baby boomers hitting the healthcare industry, the time to start developing and mainstreaming this technology is now Click To Tweet

VR and AR for Children and the Elderly

Human development and normal aging have fascinating effects on the prefrontal cortex – the region of the brain associated with working memory and executive attention.

The prefrontal cortex is slow to develop in humans, not reaching full capacity until an individual is in their mid-20s. In addition, prefrontal cortical function declines with normal aging, in many cases starting in middle age. This means that children and older adults are generally going to be less effective learners when content is presented in text or slideshow format, leading to an increase in errors and serious medical consequences in these populations.

Given the fact that baby boomers are now older adults, this has the potential to escalate into a serious crisis. Fortunately, visual representation areas in the occipital lobes are quicker to develop and slower to decay, boosting the advantage of using immersive technologies to present this information to children and older adults.

The emerging technologies of VR and AR are ripe to disrupt the medical sector as we are already seeing with a number of creative teams developing innovative tools. This disruption will be significant in adults but has the potential to be even greater in children and older adults. Given the aging population of baby boomers hitting the healthcare industry, the time to start developing, deploying and mainstreaming this technology is now.

Visual representation areas in the occipital lobes are quicker to develop and slower to decay, boosting the advantage of using immersive technologies to present this information to children and older adults Click To Tweet 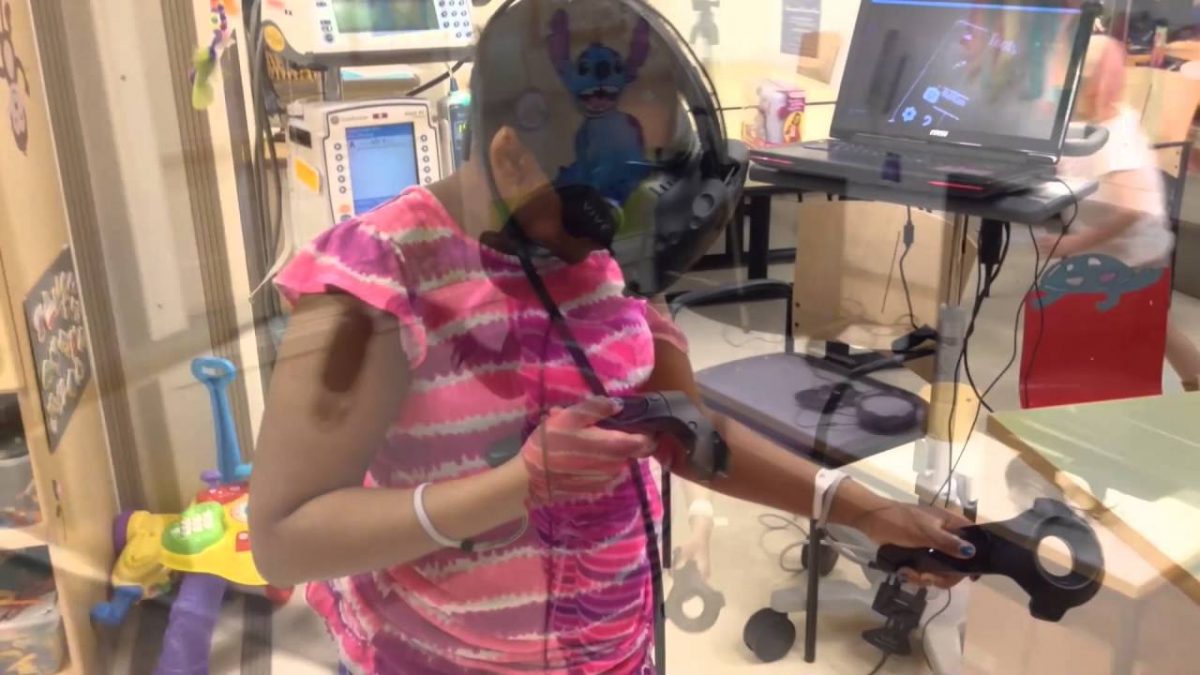