As we experience the second coming of VR, what can we learn from this enduring Virtual World?

In advance of Second Life’s 15th Anniversary in June, its makers Linden Lab have released an infographic celebrating the successes of the platform since it first launched in 2003 (feeling old yet?).

These statistics highlight how Second Life has allowed its users to not only connect with others, but also make millions in real money through the platform’s virtual economy. 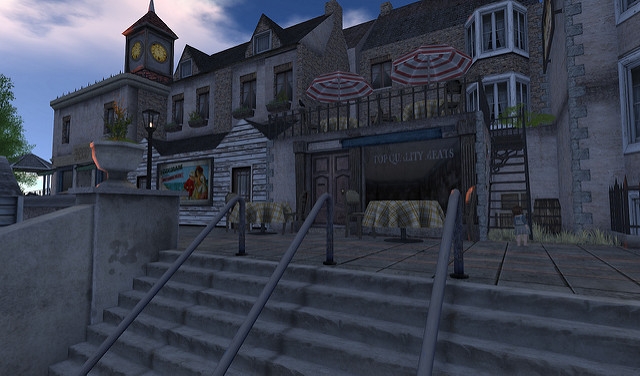 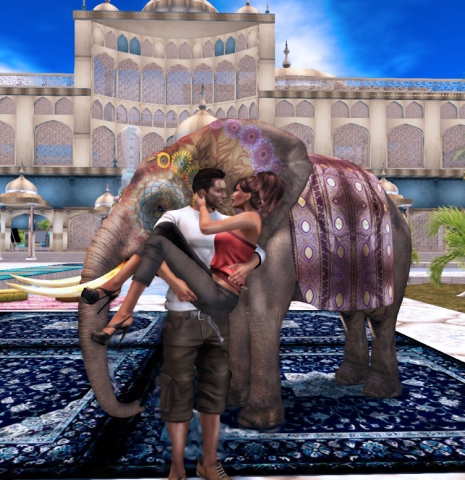 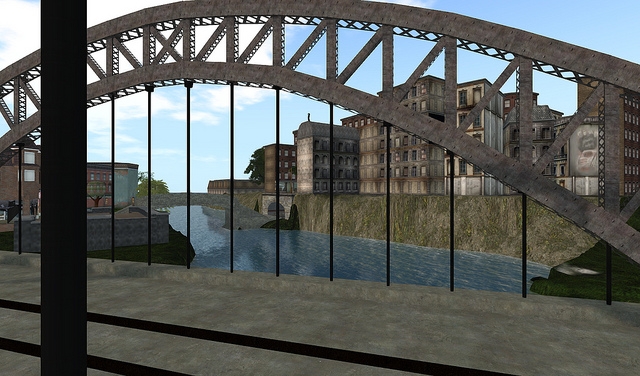 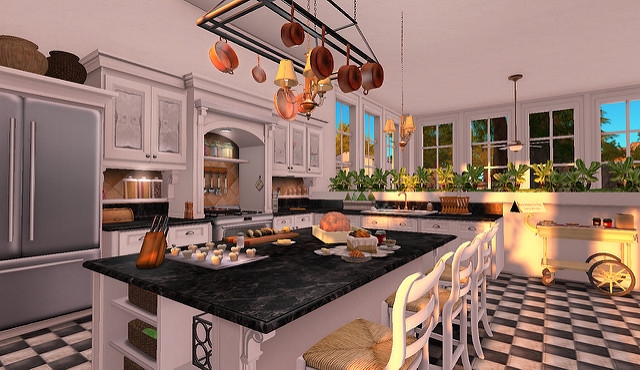 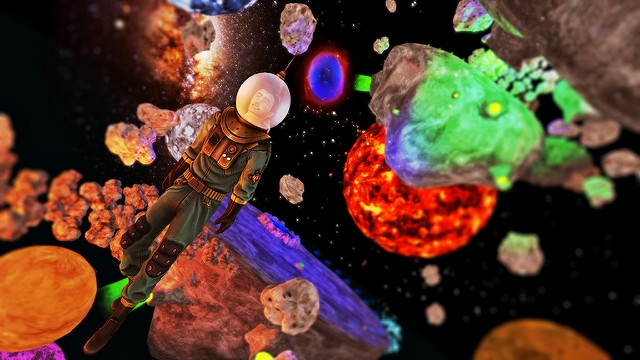 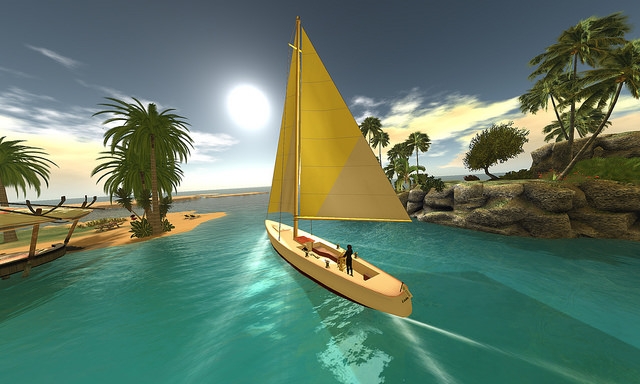 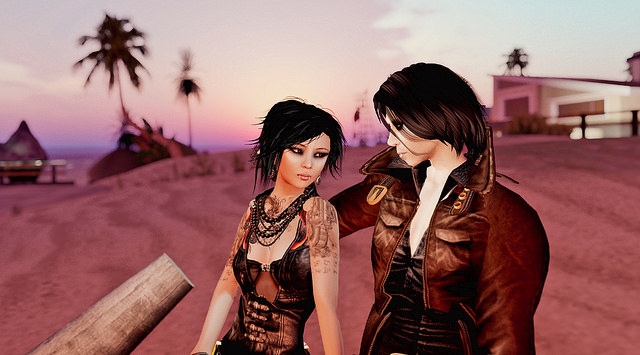 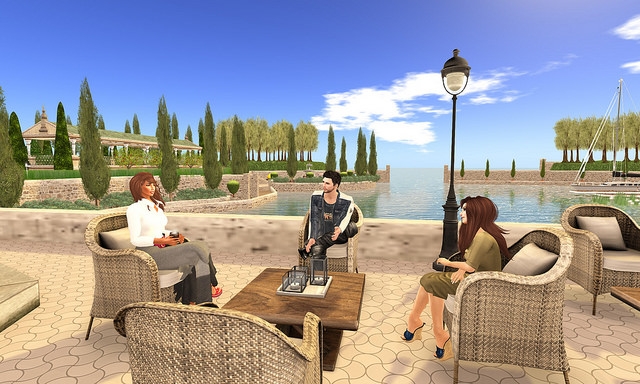 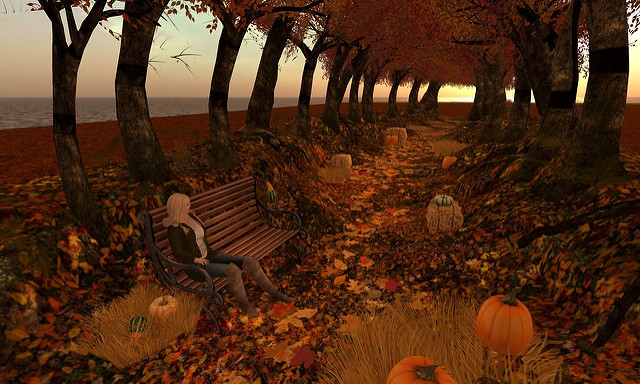 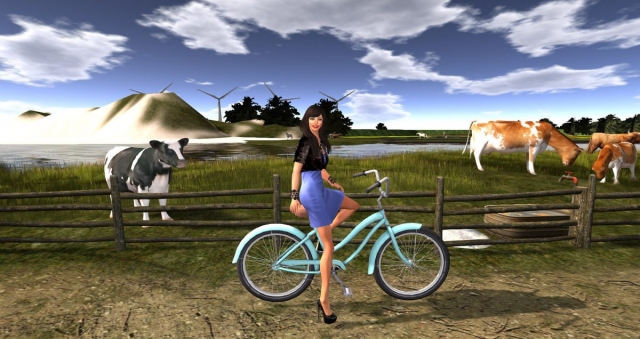 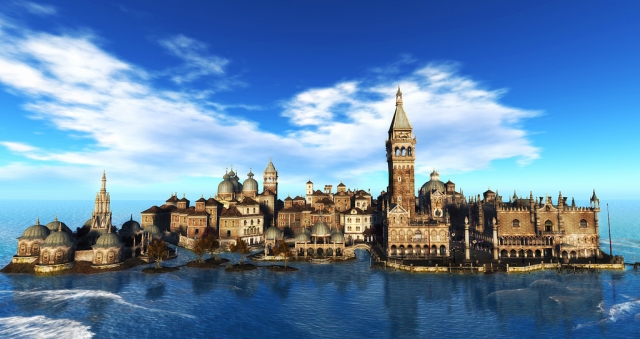 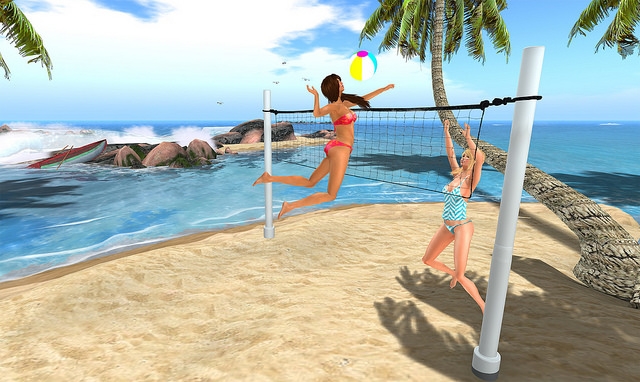 428,000 years: The total time users have spent in Second Life since it launched in 2003 Click To Tweet

For more on what’s in store next for Second Life and Linden Lab’s new Virtual Reality Social Platform Sansar, you can hear it directly from the horse’s mouth – CEO Ebbe Altberg: