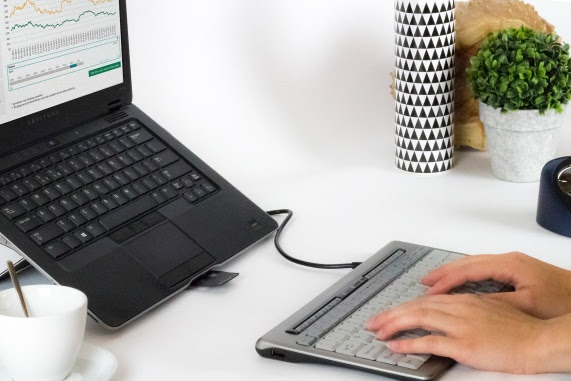 This month we try out the Playstation VR and other cool gadgets, check it out! 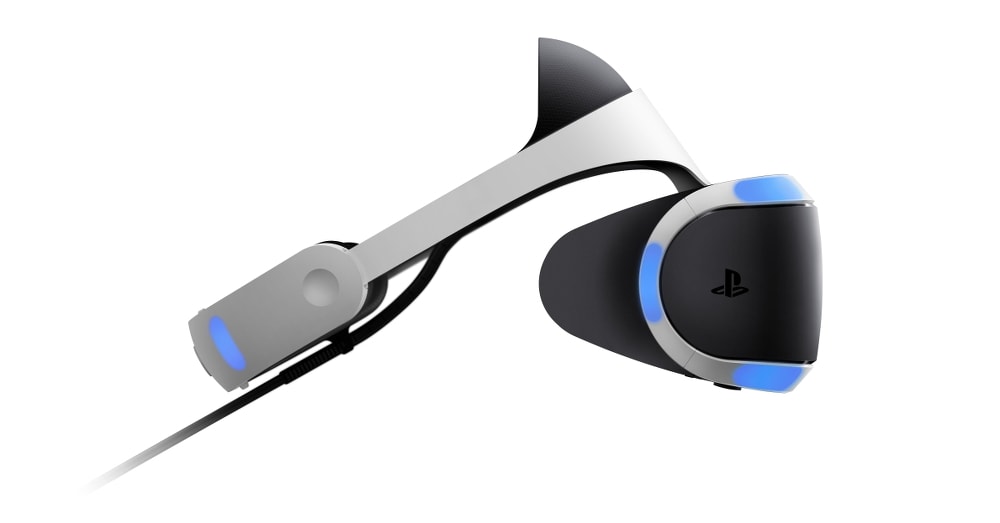 The highlight of last month’s reviews batch has to be the fact I finally got hands-on with the PSVR headset. It is comfortable and really cool looking, and generally bodes well for the future of gaming in VR in spite of the initial challenges you’d expect from a first-generation device. You can also read a more in-depth review I wrote for Tech Trends here

The highlight of last month’s reviews batch has to be the fact I finally got hands-on with the PSVR headset. It is comfortable and really cool looking Click To Tweet 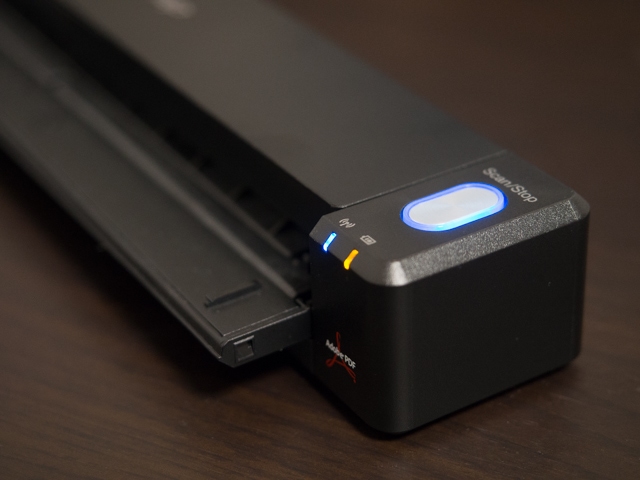 To find more perfect gadgets and accessories for you, check out GearHungry Instash

The iX100 model which I tried is FUJITSU’s most compact portable scanner, and what impressed me the most about it was the quality. You do get the same resolution as you do with a much larger, cumbersome scanner, and it links up with your phone or laptop. On the other hand, you do need to set it up via the Wi-Fi network as you would any wireless printer. Maybe it’s just me, but I got frustrated by the fact the phone app didn’t connect to the scanner via Bluetooth. Still, compared to a normal scanner, it’s certainly a lot less cumbersome and more convenient.

If quickly cramming your expense receipts onto a PDF is all you’re after, you’re probably better off sticking with something like CamScanner (the go-to scanner app on my phone), but if quality does matter then this is a good portable option. And if you fancy trying it, watch this space as Tech Trends will be giving away one of those to a lucky reader soon! 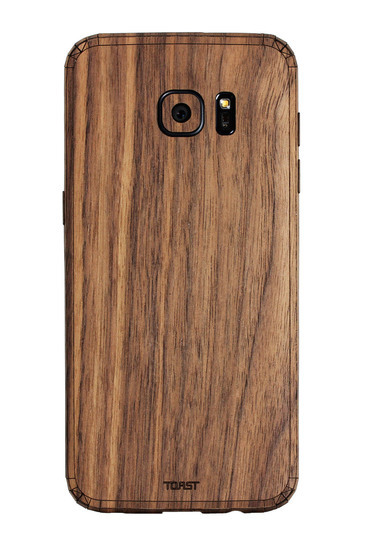 This is a bit of a random one. I really like the warm colours and textures of these eco-friendly gadget covers (everything from your PS4 to your laptop can get a wood-like finish) produced in the beautiful American city of Portland, Oregon. The phone cover I got, however, didn’t quite work for me, mainly because the curves of the Galaxy S7 Edge don’t really lend themselves to this sort of sticker-based cover. In the end I opted for a sturdier, more traditional cover to protect the phone and make it less slippery. 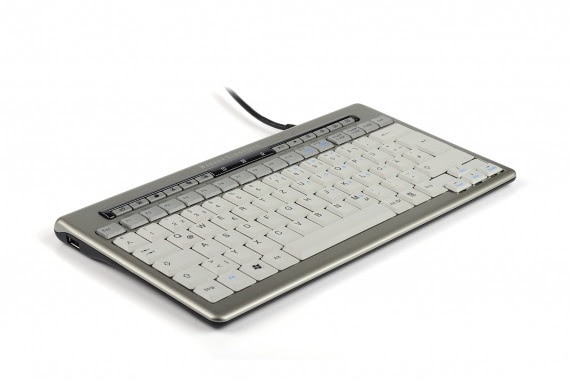 Although not quite as light as Apple’s Bluetooth alternative, this keyboard is slim (2cm thick) and portable, and plugged in easily via USB into my MacBook and well as my desktop PC.

This model doesn’t have a numeric pad, and that saves on space, but it’s not something you really miss. What I did find annoying, however, was that some of the keys did not correspond to where they were painted on, so I spent quite a while fruitlessly trying random combinations in order to get it to produce an @ symbol (got there in the end though). Also, although it’s nice not to have to worry about the keyboard battery constantly draining away – as happens with my Apple keyboard all the time – or picking up other people’s keyboards on the Bluetooth (likewise) the cable does tend to get a bit in the way sometimes.

Overall, this is a nice ergonomic external keyboard for home use (although you could fit it into a laptop bag). I really like the satisfying clunk of the keys (somewhere in between a laptop keypad and a traditional keyboard) which, for someone who does a lot of typing, provides a bit of variety and helps with the old RSI. 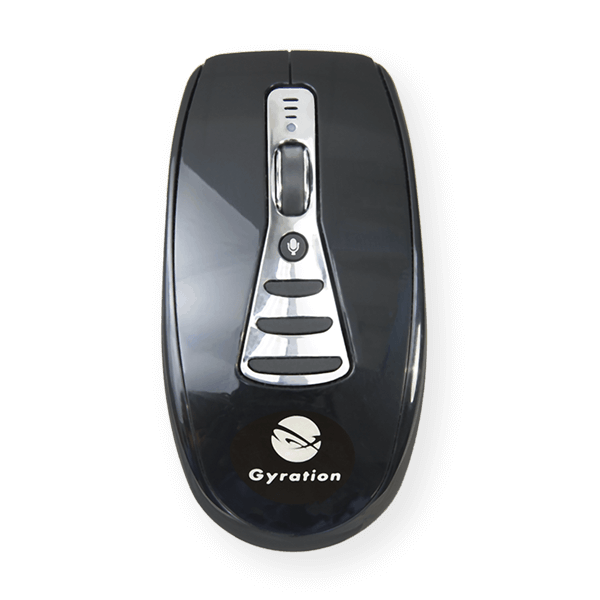 Gyration makes the proprietary technology used in the Nintendo Wii Remote, and has recently launched its next-generation wireless mouse, which they claim is the first-of-its-king in that it enables voice control of presentation effects.

The customizable voice command functionality means that you can program your mouse to obey commands such as “open browser” from a distance. Quite handy during a presentation as you don’t have to walk back to the computer all the time (it has an impressive 21 meter range, so even large stages are covered), but I mainly used it at home as I tend to watch quite a lot of TV programmes through the Internet, and that doubled nicely as a sort of substitute remote control. Takes some setting up and it’s not the snazziest looking mouse in the world, but I found it handy.

Recent studies show that most businesses have plans to start incorporating some form of Augmented Reality technology in the coming years, so it makes sense that we should start familiarising children with it from an early age. Which, let’s be honest, is not really that difficult, as AR tends to be rather fun.

I really like the idea of bringing books to life through AR, and My Kingdom Books does it in a rather charming way. It’s interactive and customisable, promoting reading skills while leaving room for imagination Click To Tweet

I really like the idea of bringing books to life through AR, and My Kingdom Books does it in a rather charming way. It’s interactive and customisable, promoting reading skills while leaving room for imagination. Each story features characters based in your child’s name, which pop to life once the Augmented Reality capabilities are triggered. You can setup and preview the stories online before getting the book printed and delivered. 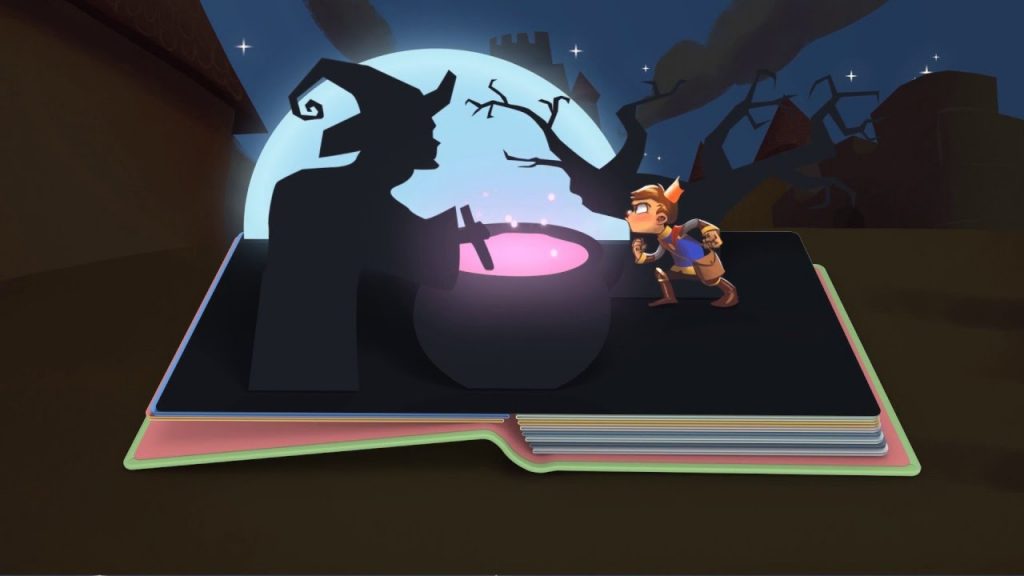