At London Tech Week which concluded last Friday we saw some of the people and start-ups at the bleeding edge of making that reality come true in our cities. This is Europe’s largest festival of technology hosting thousands of delegates and hundreds of events showcasing the latest innovation. And a survey commissioned for the event shows just how keen people in the UK are to embrace the technology-led transformation that is coming to our cities over the next 20 years.

The survey, which was commissioned by the founders of London Tech Week and inspired by a series of predictions put forward by Imperial College London’s Tech Foresight group, reveals the technologies consumers think could change our global cities, disrupt traditional industries and drive forward the growth of London’s tech sector.

Gavin Poole, CEO of Here East innovation Centre which provides a platform for entrepreneurs to develop and scale their businesses says that these innovators are already disrupting entire sectors: “London is brimming with a huge range of exciting tech start-ups who are leading the way in developing some of the world’s most innovative technologies such as artificial intelligence and big data. In years to come we will no longer silo technology into a separate category – it will integrate into our everyday lives and permeate all aspects of the industry,” he believes.

More than a third of those surveyed (over 2000 people were interviewed) said they would have no qualms about making a journey in an unmanned drone taxi, and most believed that advances in driverless car technology would see dedicated road lanes for autonomous vehicles popping up over the next few years. Eventually – over a quarter of respondents believed – this will lead to cities banning human drivers altogether.

If (or perhaps knowing Elon, we should say when) Elon Musk’s Hyperloop project is rolled out, he’d find willing guinea pigs in Britons, over half of which expressed their willingness to travel in high-speed trains going at over 600mph. And I have to say, as a commuter plagued by regular delays, I can certainly sympathise for this speed craving. Over a third of respondents were also enthusiastic at taking a commercial space flight or commuting to work in a driverless car.

There was less appetite for things such as Food Printing, however, with few people saying they’d fancy a 3D printed meal. Dating robots, however, is something that some women – and more men, around 12% of those asked- would be willing to try.

“From transport and healthcare to fashion and financial services, technology is changing our cities, the way we work and our everyday lives,” says Professor David Gann CBE, Vice President (Innovation) at Imperial College London. “Through our Tech Foresight team, Imperial Business Partners is bringing together world-leading business experts, academics and innovators to envision the impact technology will have across a variety of industries, and London Tech Week shines a spotlight on the range of innovative companies and tech talent in London, as well as demonstrating the future technologies which could shape global cities.” 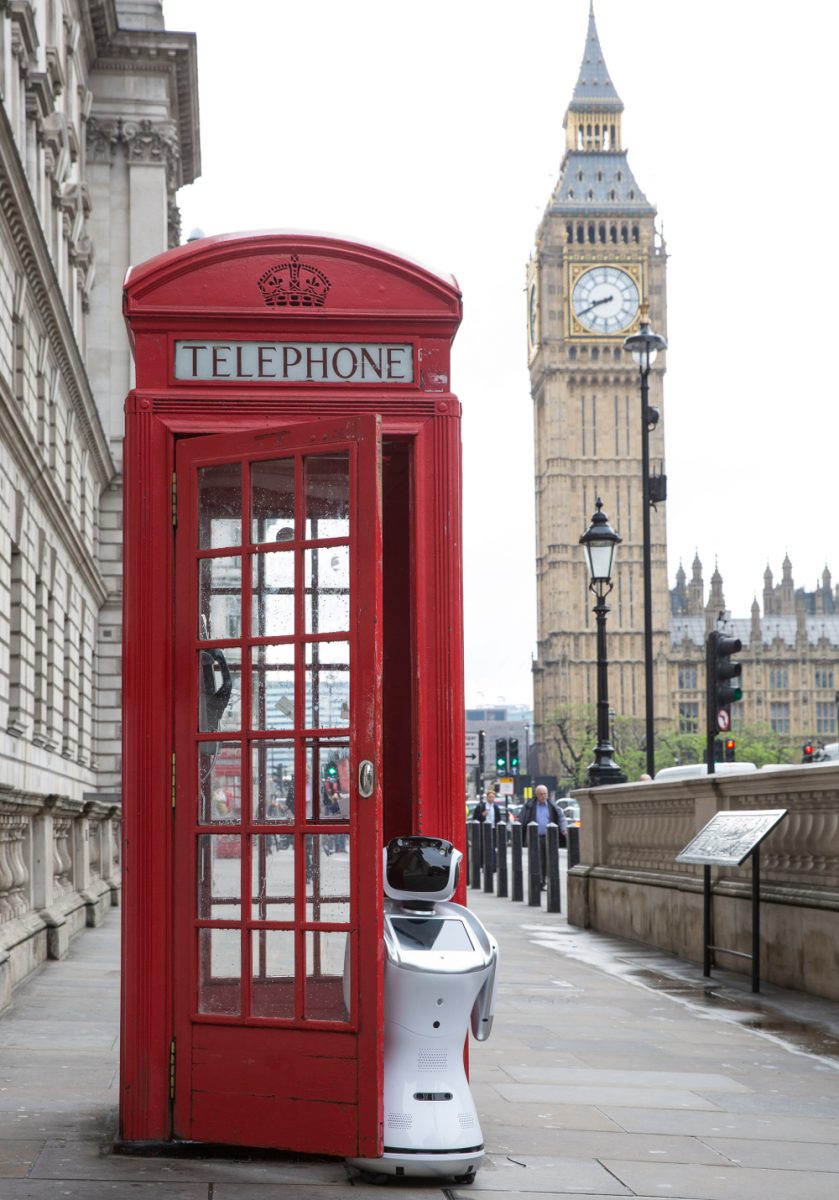 Almost half of people (47 per cent) think that human productivity will be boosted by robotics, two fifths (39 per cent) say robots will have a positive impact on society and more than a quarter of people say they would trust a robot to do a job better than a human. However, 19% feared their job would be at risk of being taken by a robot, although 17% said their job was so dull they would rather a robot did it.

The research also shows that: