Since the entire United Kingdom seems unable to focus on anything else but the future of the country’s most beloved TV show, I thought it was one of those “If you can’t beat them, join them” moments. 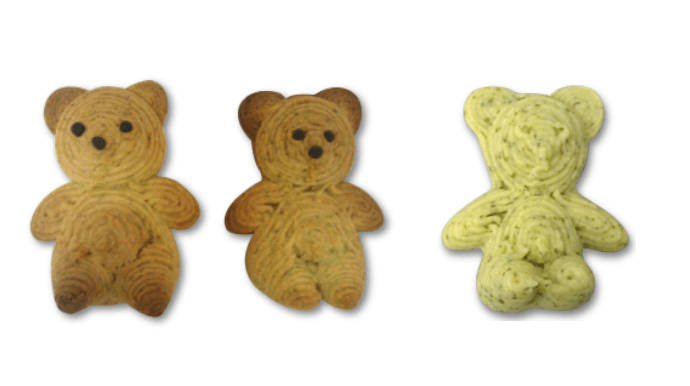 For the record, I enjoy baking as much as the next person, but stop short of believing that the move of said TV show (The Great British Bake-Off in case you’re one of those unenlightened individuals who have no idea what I’m going on about) from one TV Channel to another constitutes the end of civilisation as we know it. 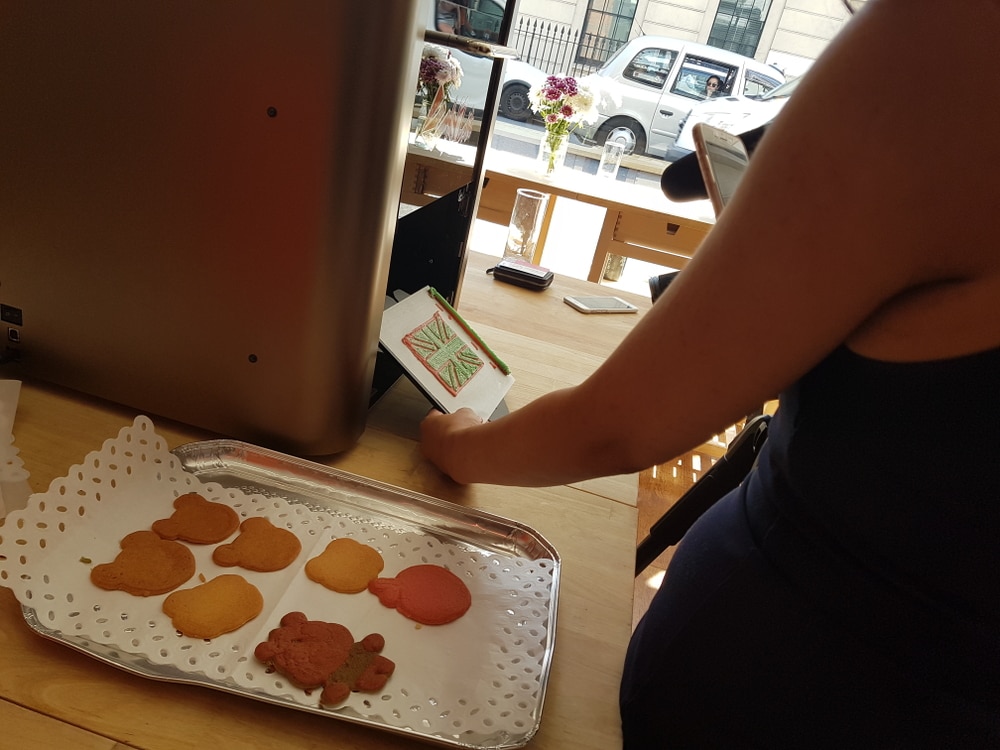 But baking is an interesting activity to bring tech into, actually, because it’s one of those things that a lot of people find both relaxing and stressful in equal measures. And there is a lot of debate around what constitutes “cheating”. 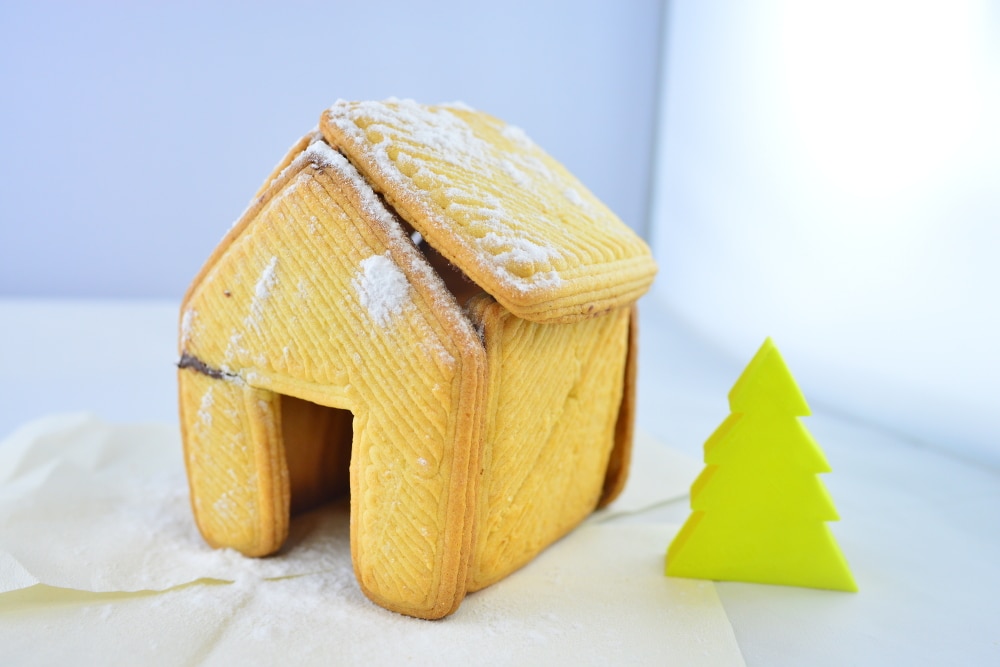 So when I got an invite to a demo of a Food Printer prototype that promised to produce pizzas, cookies, macaroons, chocolate and icing decorations I was intrigued to see what those would look like.

XYZ is one of the largest 3D Printing manufacturers out there, but this is their first foray into the food market. It brings, as one might expect, some considerable challenges. 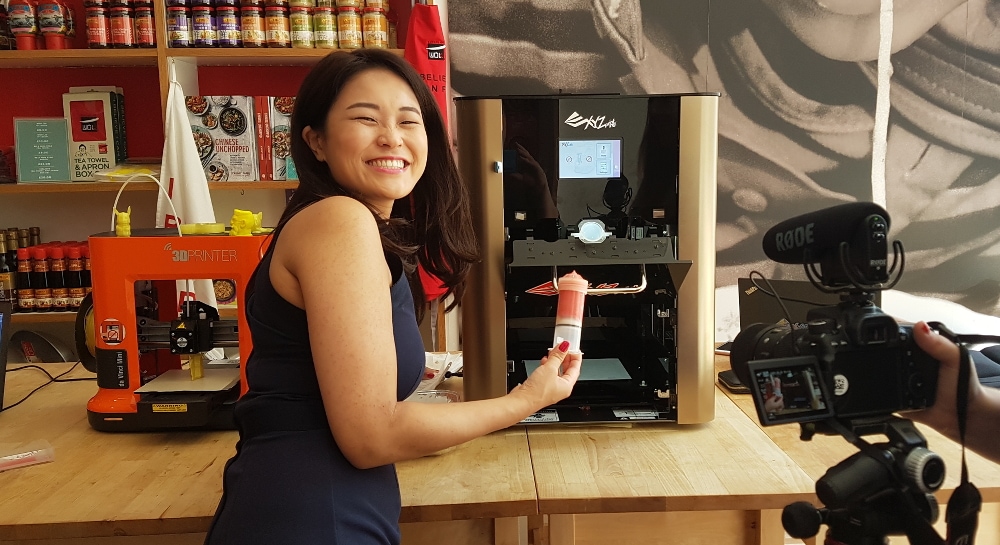 First of all, the printer requires you to carefully mix your icing /dough/batter and load it into cartridges. Once that’s done, you’re able to use their software to turn any image into 3D shapes, but realistically this only works well with fairly uncomplicated designs. The Union Jack one came out quite well, although it took a considerable amount of time to churn out. 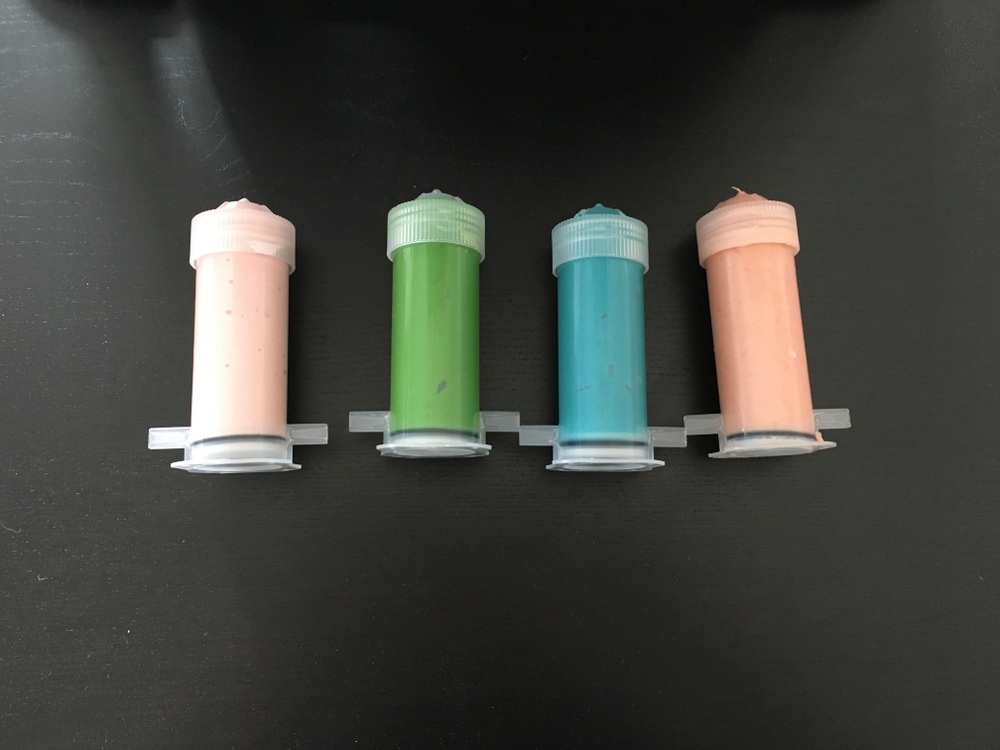 The creations then have to, of course, be baked separately, so realistically you are going to spend a lot more time and effort than it’s worth at this stage to get your cookie fix, but there’s a certain Jetsons-like appeal to the idea of doing it this way. Much like drone technology, it might all seem pointlessly convoluted and expensive right now, but things are advancing rapidly, and we’ll probably live to see the day where these things actually make it to our kitchen counter in one form or another. 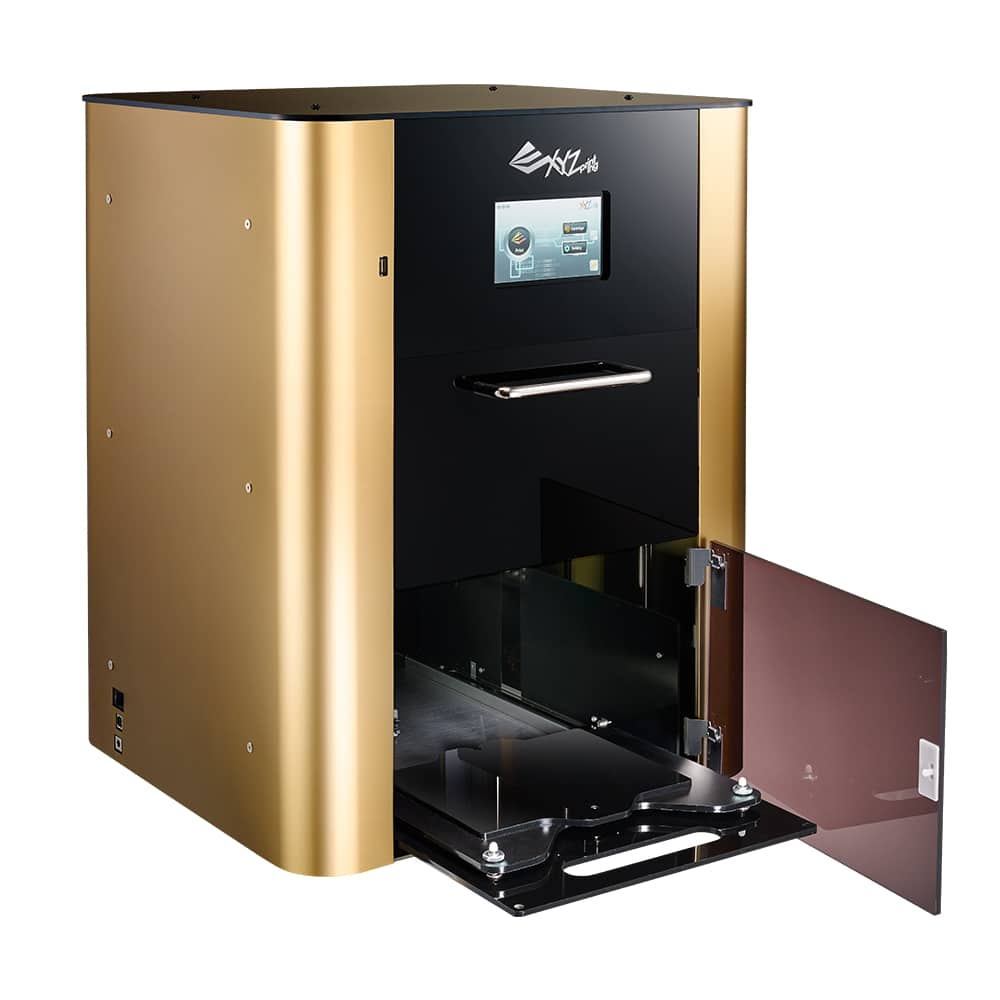 At which point you might very well be sending your smart 3D printer a text on the way home to let it know to have a pizza and some cookies waiting. In the meantime, best take a leaf from Mary Berry’s book and get your baking mitts on. 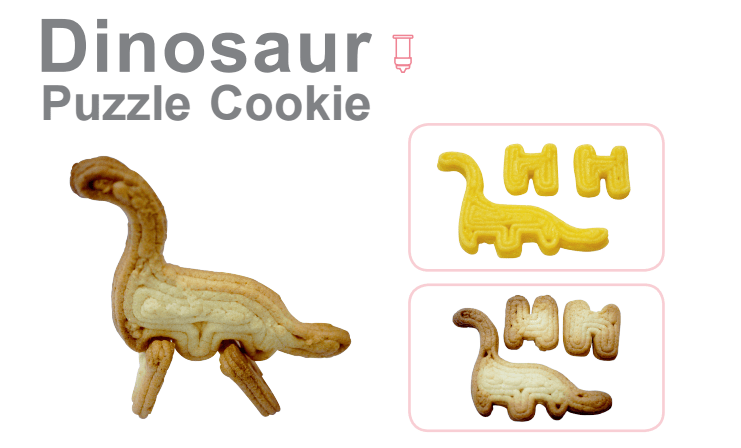 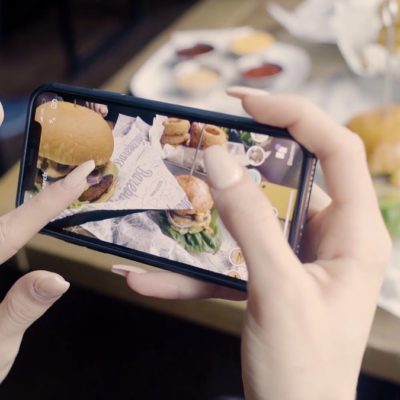 This app helps you make up your mind with ultra-realistic Augmented Reality menus. Part of... 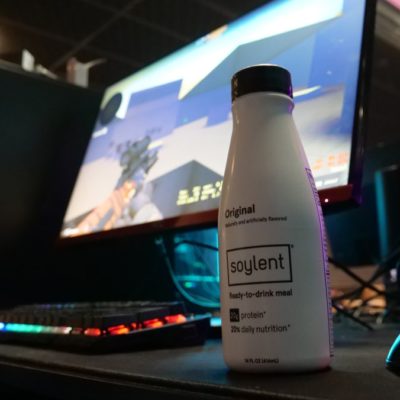 Soylent lets you dodge those pesky food cravings. We’ve all been there. As the...

Few sectors have embraced technology in their marketing as well as the drinks industry... 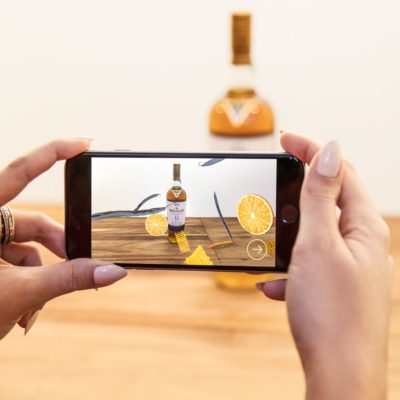 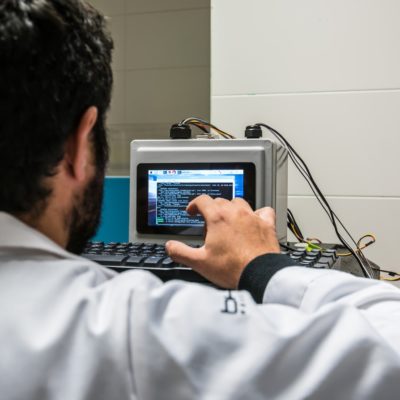 Tech Trends travels to the Basque Country to find out  how technology and science... 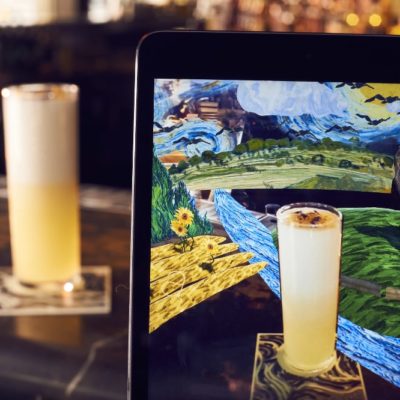 A London bar is using AR technology to infuse its new cocktail menu with... 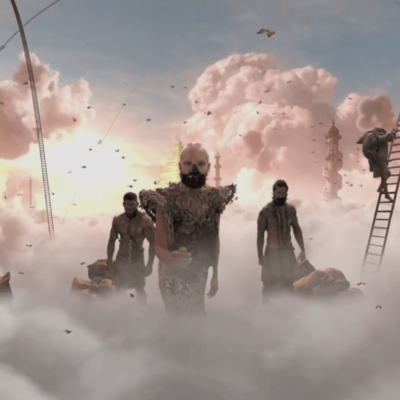