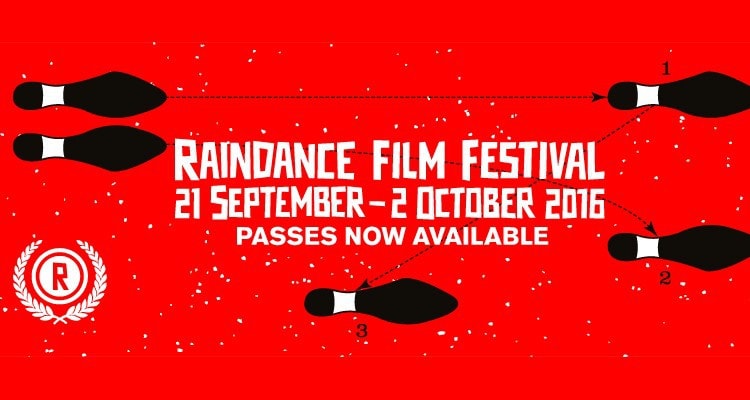 From Cannes to Venice and Tribeca, film festivals been showcasing a wealth of Virtual Reality content, and Raindance is no exception.

At a press briefing today they unveiled 14 experiences that will feature at its first ever VR Arcade (VRcade?) hosted at Covent Garden’s swanky Hospital Club.

It’s great to see the variety of content coming through for the medium, ranging from Oscar Raby’s Easter Rising: Voice of a Rebel – produced by the BBC in collaboration with the National Theatre’s Immersive Storytelling Studio – to RecoVR: Mosul, which brings back to life the historical collection of the Mosul Museum, raided by IS in 2014.

There’s also a strong emphasis on empathy-based projects, which create an emotional connection between viewers and storytellers. This sense of “shared experience” comes naturally to VR, and it is being used by filmmakers to explore themes as varied as abortion, blindness, imprisonment, epilepsy and terrorism.

Filmmakers are using VR to explore a wide range of themes, from blindness to abortion and terrorism Click To Tweet

Raindance tickets go on sale on September 1st, but in the meantime here are some of the highlights of this year’s VR programme:

The 13-minute film uses personal testimony, reconstruction and abstract imagery to immerse the viewer in the story of Jacqui Putnan, an ordinary London commuter on her way to work on July 7th, 2005 when a bomb is detonated on the Circle Line carriage next to hers.

6×9 – A VIRTUAL EXPERIENCE OF SOLITARY CONFINEMENT 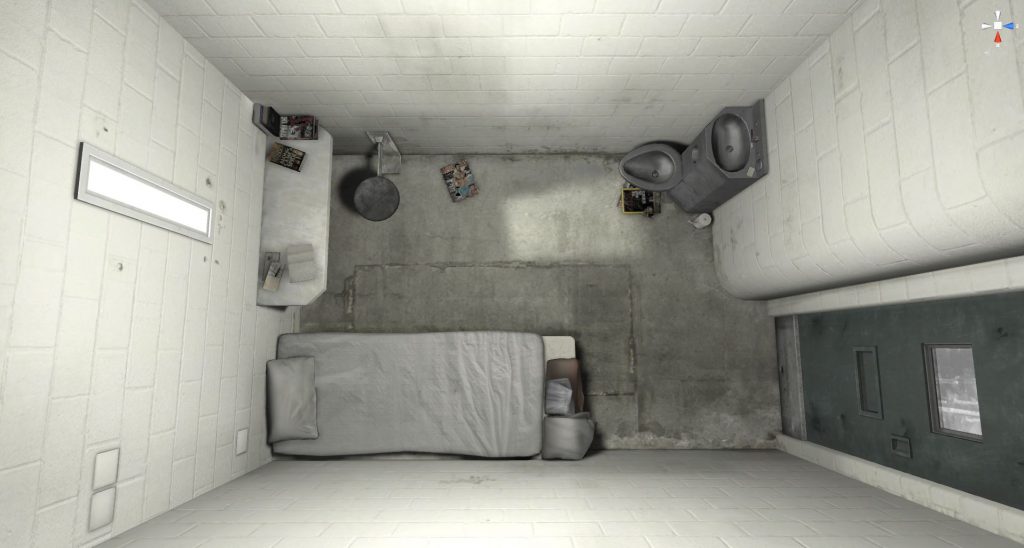 Ever wondered what it’s like to be locked up for 23 hours a day in space measuring just 6×9? When I visited Alcatraz during a trip to San Francisco earlier this year I remember standing in front of one of those tiny cells and physically feeling a sense of confined despair. The story of psychological damage that can result from such isolation is what the Guardian-commissioned experience tries to replicate. 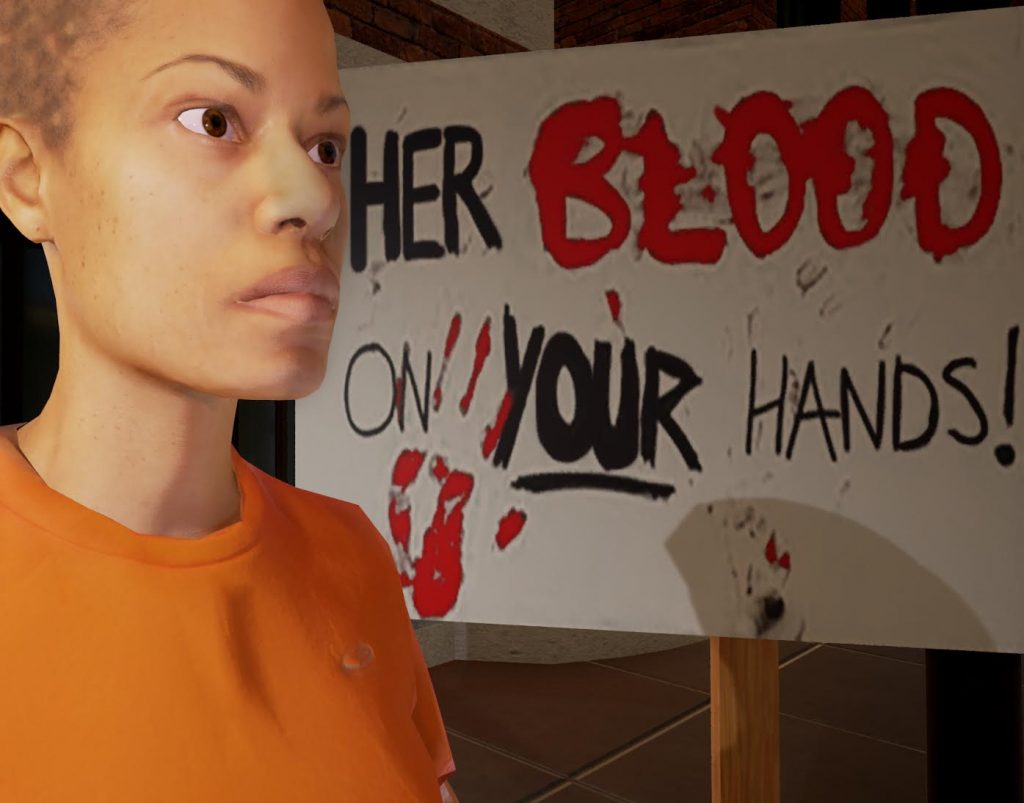 Here the “Godmother of VR” Nonny de la Pena combines 360°video CGI to put viewers in the shoes of a patient who goes into a health centre for an abortion, facing angry protesters along the way. 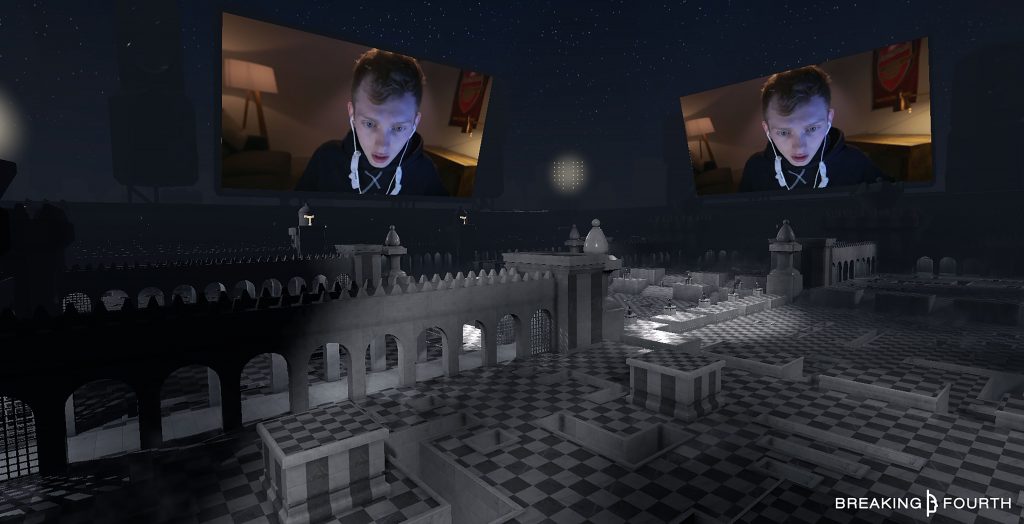 An interesting take on VR, combining theatre and computer simulation to put the viewer at the centre of hard-hitting issues.

Aspiring Astronauts will rejoice at the chance to float 250 miles above the earth, enjoying expansive views of the universe. And if that’s not exciting enough for you, there’s even an option to get plunged into an emergency scenario where you have to jet-pack your way back to the International Space Station.

IN MY SHOES: DANCING WITH MYSELF 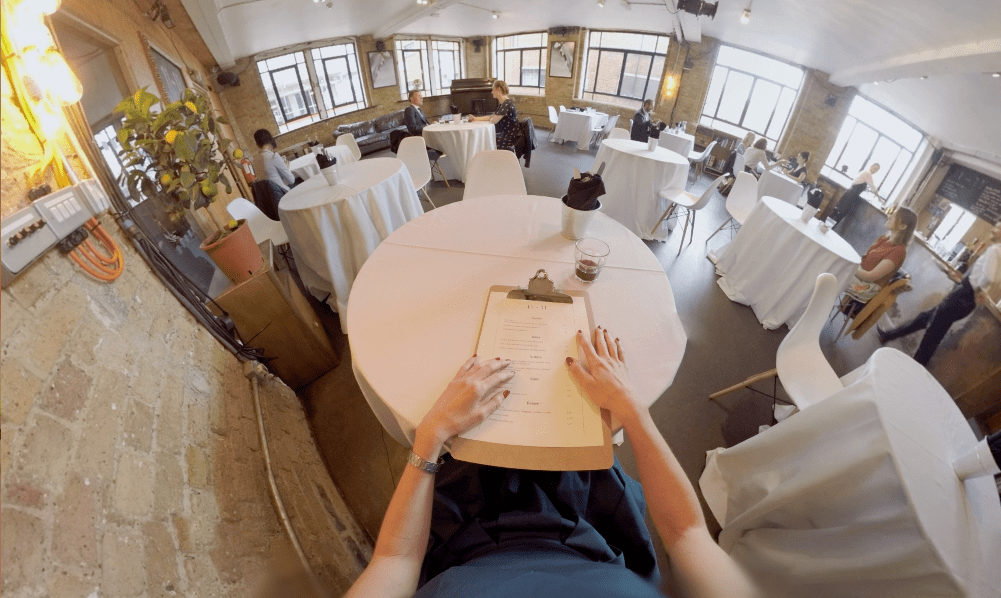 The film tells the true story of Jane, her friends, and the struggle with epilepsy, fusing film, theatre and technology into an empathetic experience.

INSIDE THE BOX OF KURIOS

Cirque du Soleil have a strong track record of bringing innovation to the creative arts space, so it’s not that surprising that they were among the first to embrace VR, creating this specially tailored performance for the medium.

NOTES ON BLINDNESS: INTO DARKNESS

This sensory experience, which already won awards at both Tribeca and Sheffield festivals, uses binaural audio and real-time 3D animations to immerse us in a ‘world beyond sight’

THE ROSE AND I 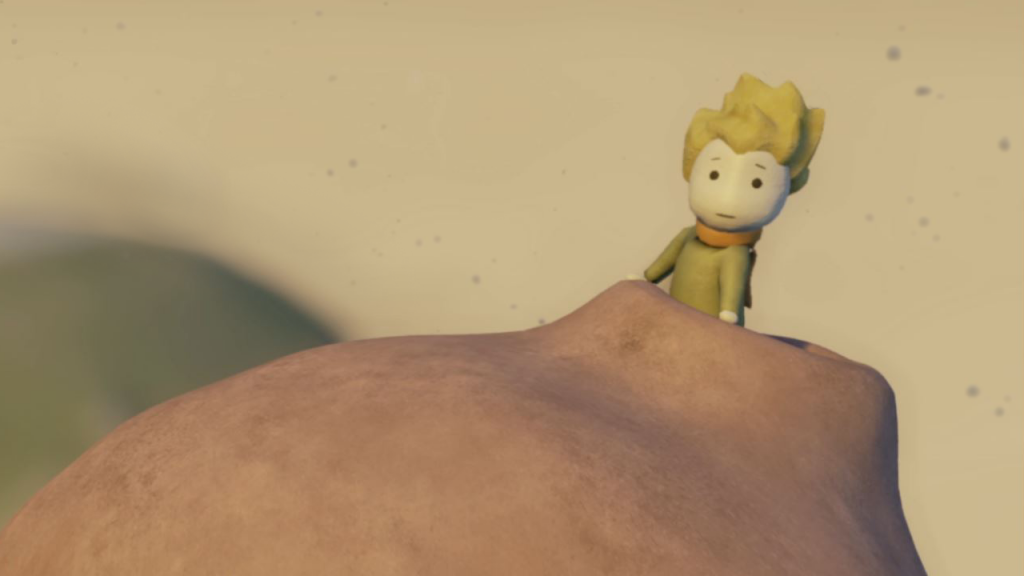 Based on the classic tale of The Little Prince, this film by Penrose Studios depicts a heartbreaking tale of loneliness, friendship and loss.

Another BBC production, this film uses CG and creative soundscapes to take viewers into a magical forest where things are not quite what they seem…