The crossover between sex and technology has brought new challenges and new freedoms. So what is getting people excited these days?

People have been prosecuted and punished for their sexual preferences for many years in the past, but nowadays, sex becoming less of a taboo, at least in modern Western society. As always, there’s a lot of money to be made in adult entertainment, and the industry has been responsible for pushing forward many technological innovations over the years. That is still the case, and we’ve covered quite a few of those stories here on Tech Trends, from VR Porn to live camming avatars and Sex Robots, to an app that lets you pay with your penis. Which begs the question: What are some of the latest sexy tech trends? Let’s dive down the rabbit hole, shall we?

Sex robots can hold a conversation, moan during sex, and even reject you if it turns you on Click To Tweet 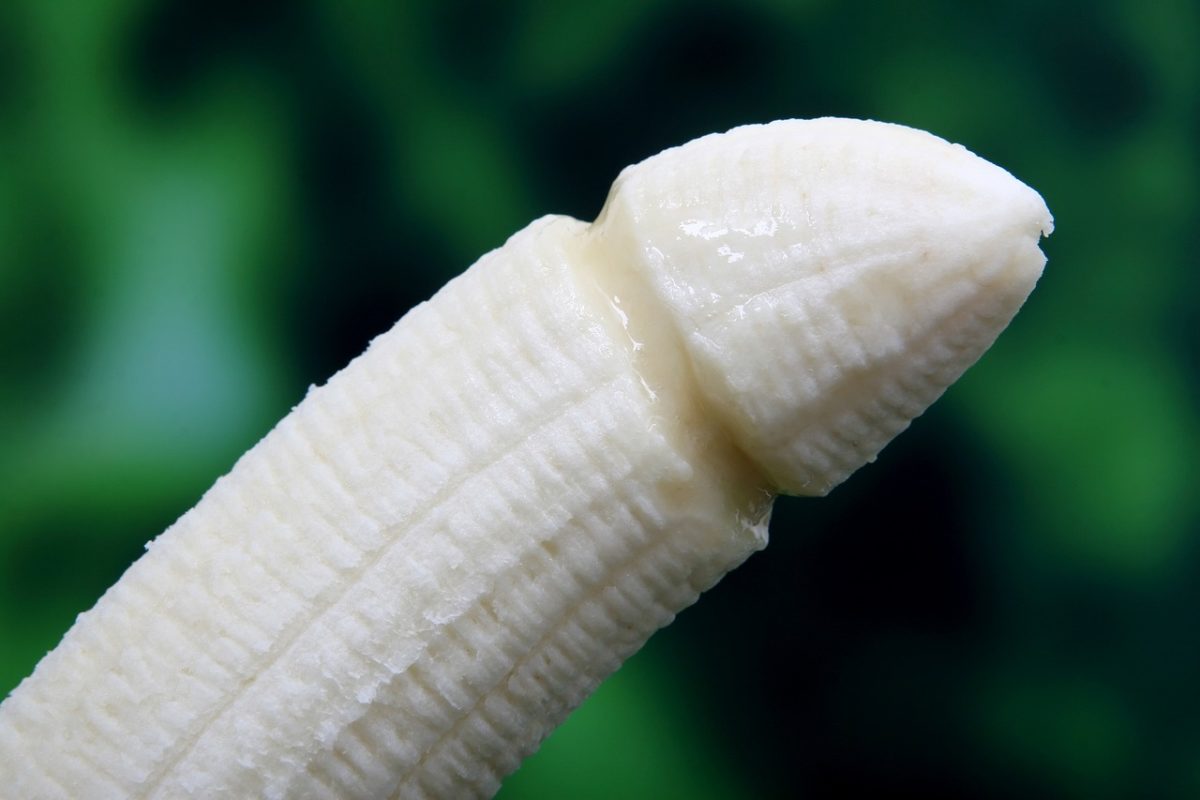 Forget about those creepy inflatable dolls you could see in the sex shops ten years ago. Right now, you can order a realistic sex doll with removable parts. More than that, you can create one according to your preferences – manufacturers give freedom of choice when it comes to the materials, sizes of genitals, the color of hair, and facial expression.

Sex robots are also on sale – they can hold a conversation, moan during sexual intercourse, and even reject you if it turns you on. No wonder, there are so many stories in the media covering loving relationships between men and their dolls. Female bloggers have also started sharing the details of their experience with silicone men.

More and more people want to try how it feels with a doll that looks just like a human. At this point, technosexuals can spend a night with a sex doll of their dreams in… brothels. You can find ‘silicone bordello’ in Canada, Germany, Russia, Italy, Spain, France, Finland, Austria, and the United States.

Being invisible is one of the worse nightmares of this century; fame is associated with wealth, success, and happiness. Whether you want to be a successful musician, hairstylist, or broker, you need to get out there and announce to the Internet world that you exist. The best way to do so is to create your Instagram business profile. However, there are a lot of people who want to be famous without offering any products; they want to be followed for their image only.

Posting your own nude pictures is the fastest way to draw the attention of Instagram users. Also, in modern times, showing off your body parts or acting sexy is considered beautiful. You can blame Hollywood stars and Victoria secret models for creating this new concept of beauty.

There is no need to beg your girlfriend to send you nude pictures or go to the pornographic websites. Instagram, one of the most popular social media in the world, is full of softcore pornography. You will see there not only professional models; there are also pictures of your fitness trainer, high school teacher, bank workers, and your best friends. For better of worse, it’s the kind of stuff you probably won’t be able to unsee.

technosexuals can spend a night with a sex doll of their dreams in… brothels. You can find ‘silicone bordello’ in Canada, Germany, Russia, Italy, Spain, France, Finland, Austria, and the United States Click To Tweet

According to estimates, the adult toy market will reach 35 billion dollars USD by 2023. Vibrators are now more accessible than ever. Thirty years ago, it was unusual to have one, but times have changed – nowadays, around 64 % of women (aged 17- 32) in the United States use vibrators on a regular basis. Sex toy companies don’t want to limit themselves to female customers only, so every year, marketers invent new toys to satisfy men as well, such as prostate toys, penis rings, and pumps.

The sex toy industry requires a lot of creativity. The gender-neutral sex toy is one of the outcomes of productive days in the American sex toy company. The main idea of the toy is that ‘pleasure knows no gender.’ The invention called ‘Transformer’ can be used by a couple and for solo playing (we certainly review them often enough here on Tech Trends). 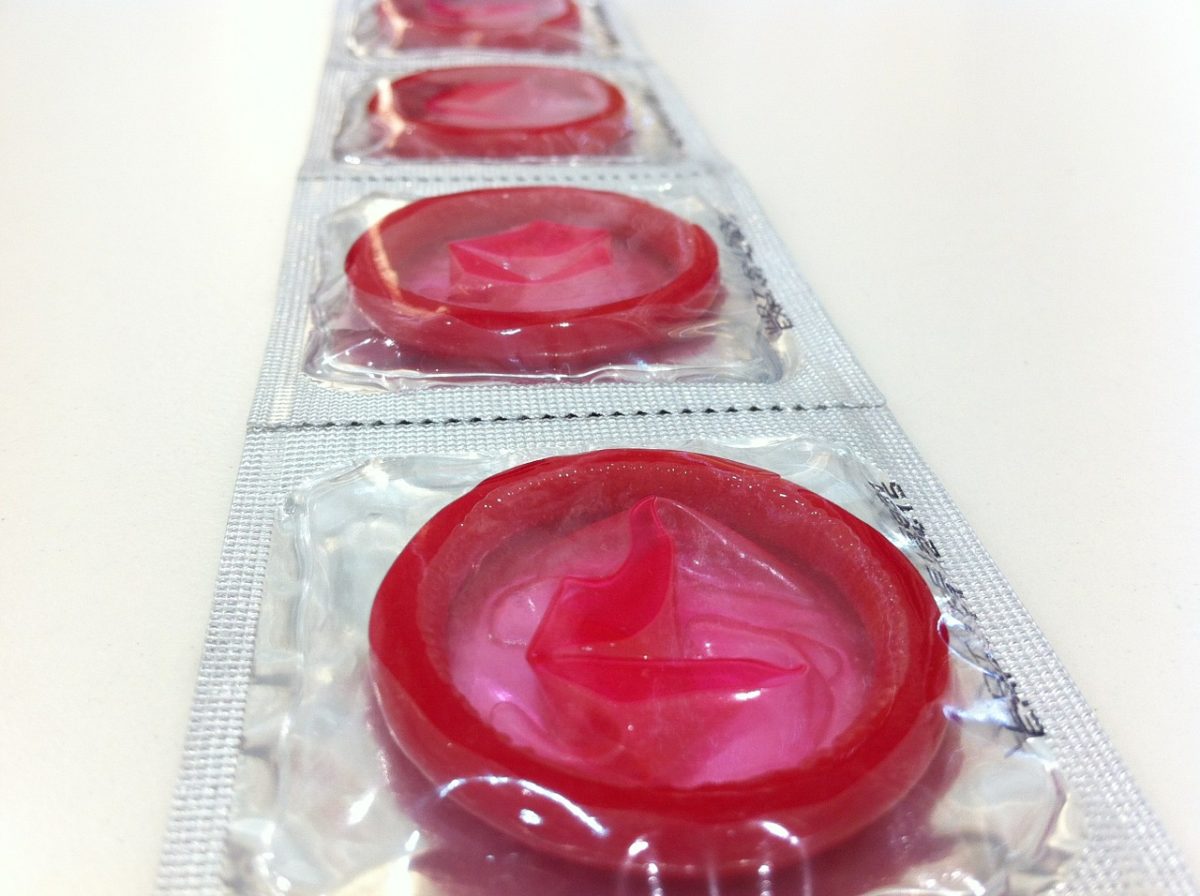 People are constantly looking for new sensations, and the sex toy market tries to satisfy their customers’ needs and improve sexual compatibility.

Marketers have been trying to convince people that condoms can not only be used for protection but also for increasing pleasure during sex. At the moment you can find glow-in-dark, flavored, warming, mint, textured, and vibrating condoms.

Vibrating condoms have a special ring that can change the whole experience. The ring goes around the penis; it creates the vibrating effect that can last for 20 minutes. Despite this feature, the condom itself is disposable.

Rule 34 is an internet meme that appeared in 2003. It states that ‘if something exists, there is a pornography of it.’ Sixteen years ago, Rule 34 was a joke, but nowadays it is the reality. According to HuffPost, pornography websites receive more traffic than Twitter, Amazon, and Netflix combined.

Rule 34 is an internet meme that appeared in 2003. It states that ‘if something exists, there is a pornography of it Click To Tweet

Free the nipple movement encourages equality and freedom of sexual expression. The global campaign was inspired by the movie with the same name. Women want to have equal rights as men; they don’t understand why girls can’t go topless in public just like men. To get the main point of the movement across, male and female campaigners strip off their tops every year in different countries of the world. Celebrities like Miley Cyrus, Jimmy Kimmel, Simon Holtznagel and Kendall Jenner endorsed the protest. Nowadays, men and women around the world post their topless pictures on social media to support the movement.

Modern people are open to different experiments in bed; they are not afraid to explore own bodies and express their sexuality. No wonder, the sex industry is growing rapidly. At this point, it is difficult to predict the future of sex; there is only one thing that seems clear – everything will be possible, and some things we can’t even imagine will likely soon become reality. Virtual or otherwise.