The best virtual reality experiences can come from every day human connections. It all boils down to a basic living desire to see, hear, and feel those around us, according to Justin Moravetz, CEO and Creative Director at ZeroTransform, Inc. His company is now on a mission to bring those peer-to-peer visual and tactile connections to the platform they’re building with BaDoinkVR – a virtual reality adult entertainment production company that offers paid subscription services that showcase both 180 and 360-degree immersive videos featuring motion tracking and binaural audio. At last year’s AVN’s (the adult industry’s Oscar equivalent) they were named “Best Virtual Reality Site.” 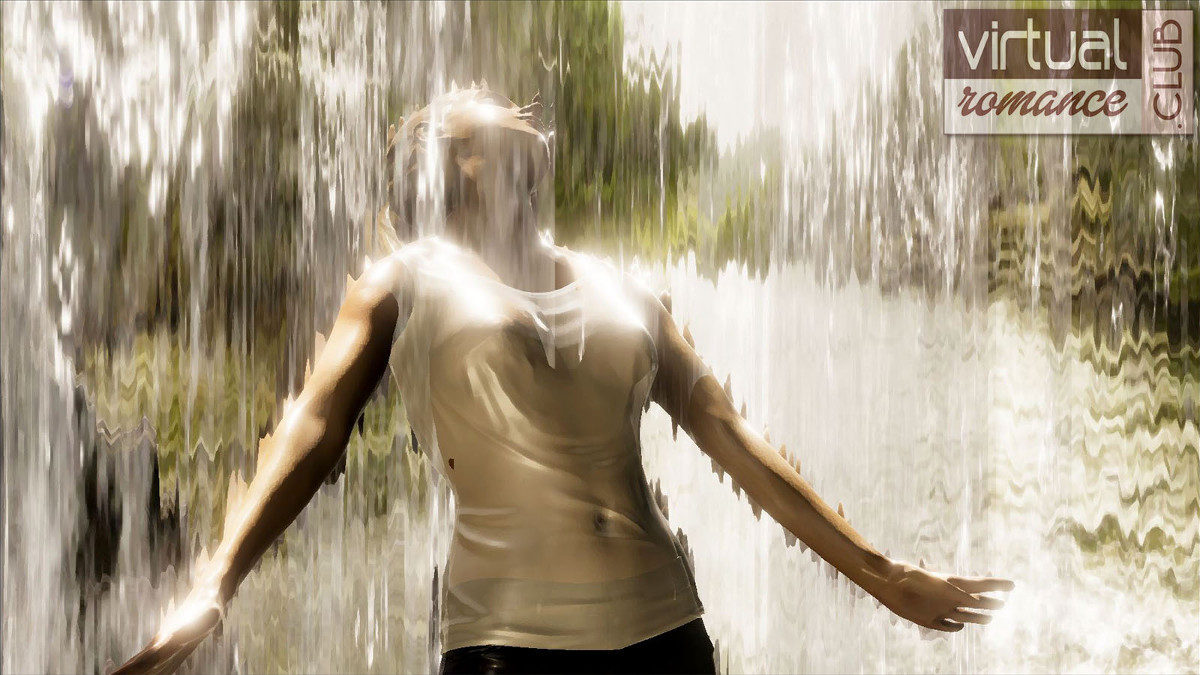 “We are seeing a shift towards a higher adoption rate with VR, a higher demand for new content, and less intimidation on form factor. This means the install base is growing and so is the reach to regions across the globe. It’s difficult to gauge revenue in the early days of VR since most of the funding was made available by grants from companies like Oculus, Google, and the like. But next year should be a great indication of things to come.” 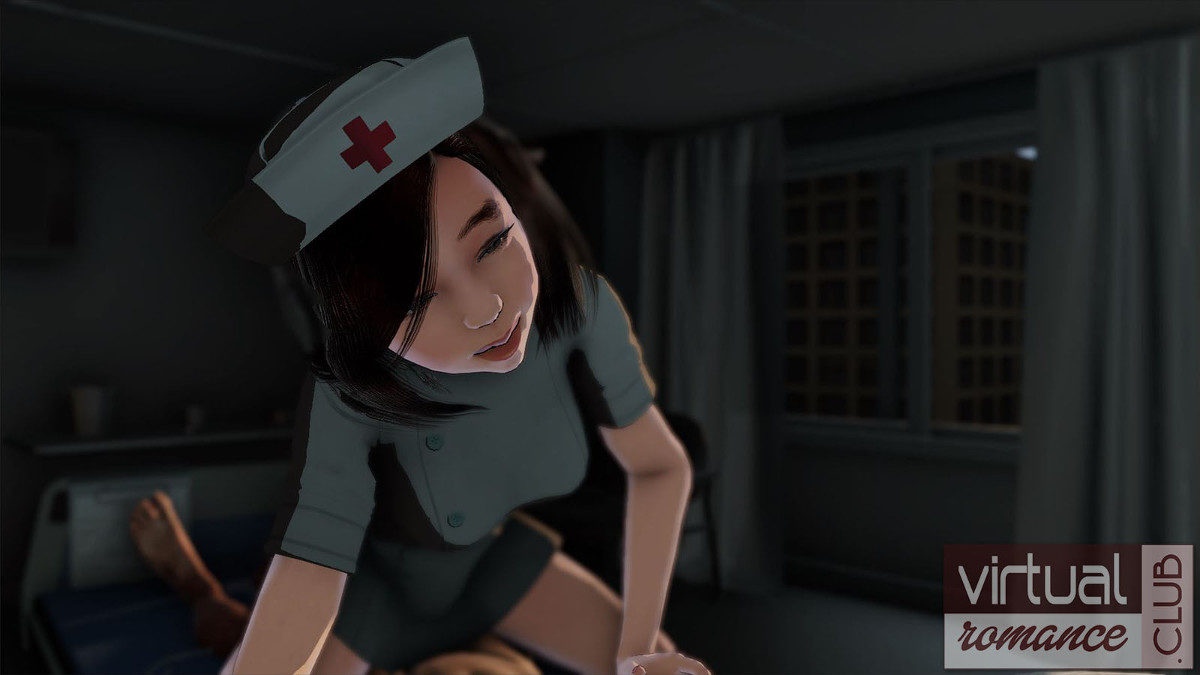 The platform supports a huge variety of teledildonics hardware (see list below) but Moravetz confides that it was far from a smooth ride to get them all to play nicely, and that lack of developer support on devices is a major challenge they’re seeking to address going forward.

“We’ve reached out to many of these teams only to be told they don’t have native 3D engine support. Once we overcame that hurdle internally, it was difficult to get these devices to consistently work on most computers since they’re all a little different. We are actively reaching out to more hardware manufacturers and are continuing to broaden integration with more devices.” 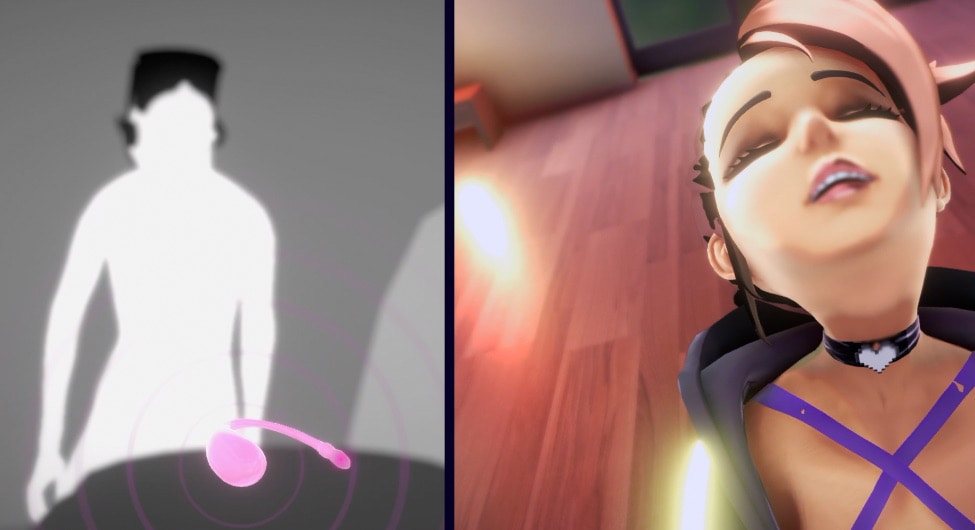 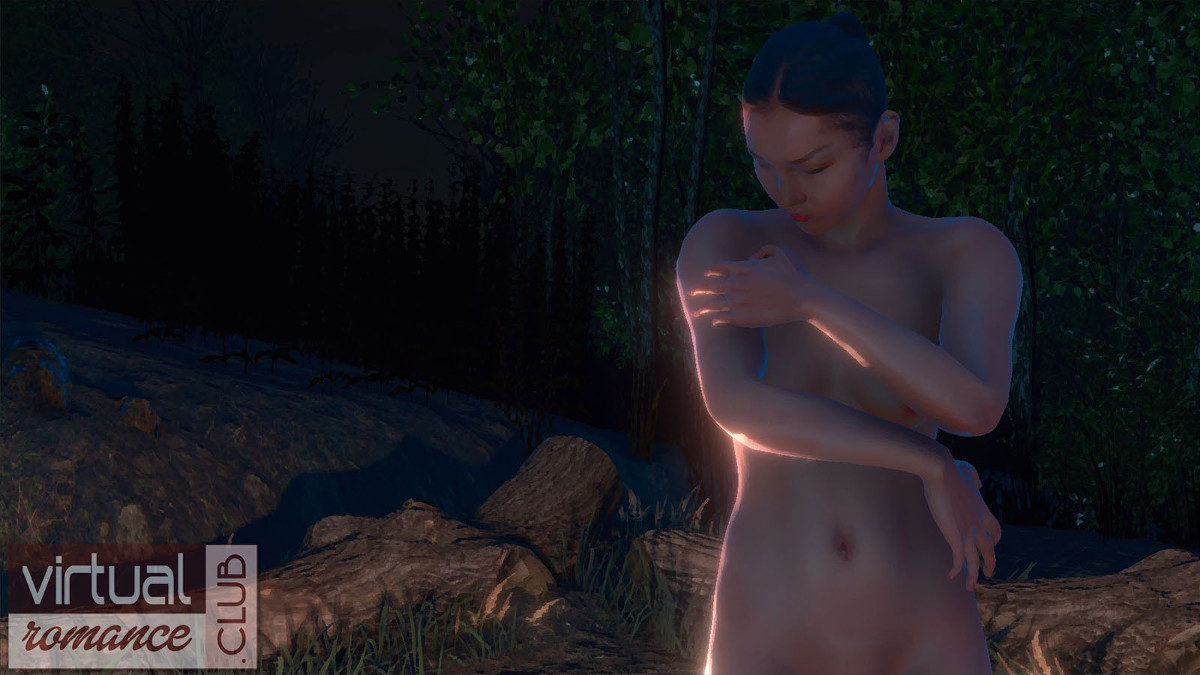 “We believe that this is the next natural evolution of VR and entertainment. We’ve developed ways to capture attention at a human level and we know this because when we look into the eyes of a VR character, who then smiles; we smile back without giving it a single thought.  VR is becoming more social and it won’t be long before expression tracking becomes a natural feature. We already see this feature available in our smartphones. It’s only a matter of time before everyone can smile in VR.”

From VHS to the Internet, the rule seems to be that for technology to get big, it first needs to get dirty Click To Tweet 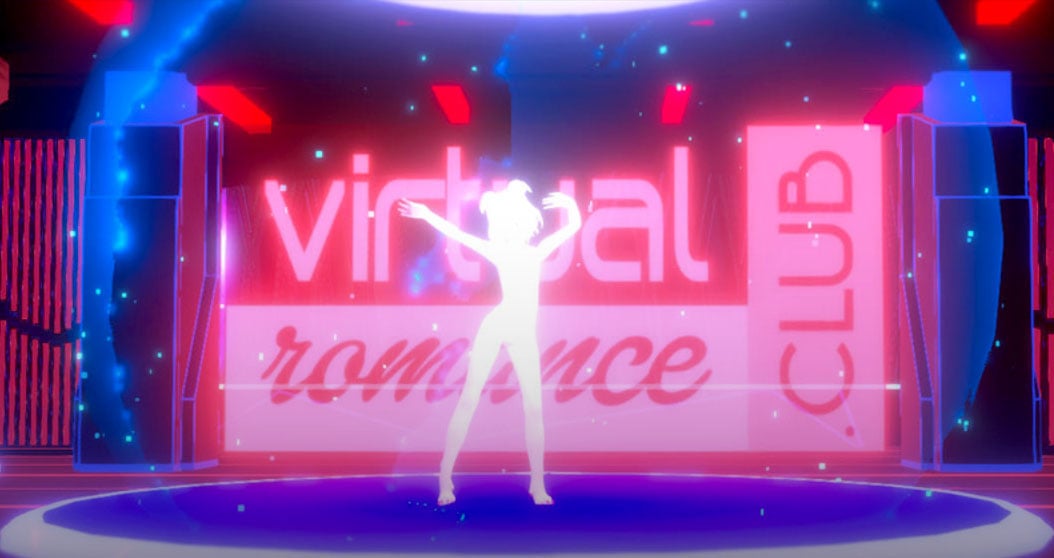