Native English speakers don’t really think about the fact that most people in the world need to learn their language in addition to their own.

“English is a language that unlocks all kinds of opportunities that can transform an individual’s future. But while there are around 1.5 billion people learning English around the world, currently only 5% of this learning is done online,” explains ABA English CEO Javier Figarola. And it’s this market – worth an estimated $32 billion – that his Barcelona-based English academy is looking to disrupt. 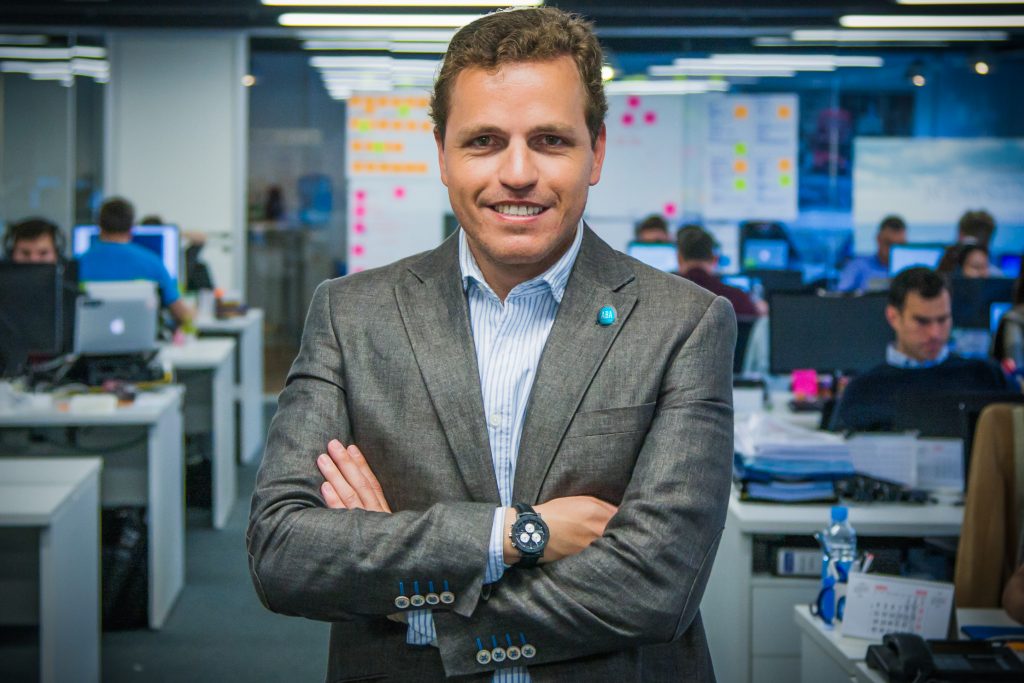 ABA recently became the first Spanish EdTech startup to break the $10 million international investment threshold when it closed a $12 million funding round earlier this year (in addition to $3.4 million obtained in 2014). They will now use these new funds to fuel their growth into key areas such as Turkey and China. 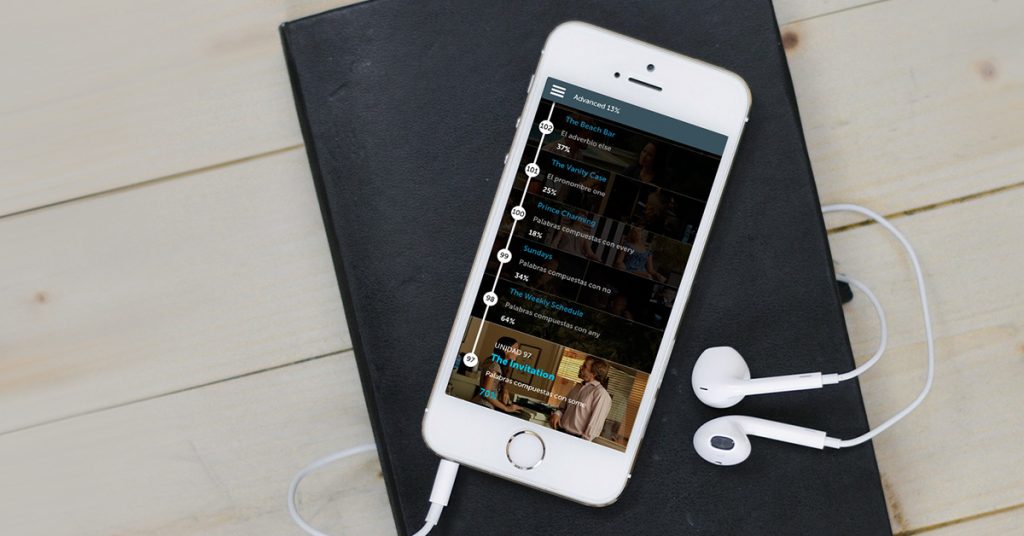 Where dropout rates for online learning usually fluctuate around a staggering 95%, ABA managed to build and maintain a user base of over 10 million students in 170 countries since being founded just 3 years ago. It was also named Best Educational App last year at the prestigious Reimagine Education in 2015 and were the first digital school to be accredited to offer the Cambridge English Language Assessment exams.

The interesting thing about ABA’s proposition is that it uses existing technology and best practice methodology. It’s not reinventing the wheel, but combining familiar elements into something greater than the sum of its parts, and transferring tried-and-tested techniques to the digital space. They use film-quality videos designed to maximise engagement by replicating the ‘natural method’. This means that instead of text-based memorisation and learning by rote, students experience real-world scenarios and absorb language in much the same way as a child does, by observing the world. 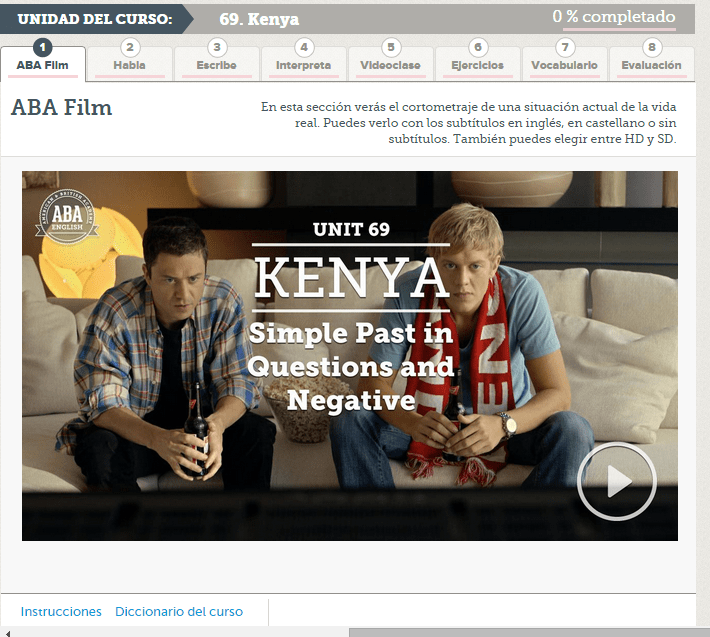 In spite of recent economic challenges, Spain continues to be an important player in the European tech scene, and the charming Catalan city is arguably its start-up capital, attracting over €38 million of funding in Q1 2016 alone while big success stories such as Wallapop and LetGo have each raised over $100 million and are now actively working in the U.S. market.

“Education, and society as a whole, are very different today to how it was years ago. Language learning in particular has traditionally been taught in a very dry way, using the same textbooks and forcing students to sit and learn languages by heart, a way that is rather unnatural when you take a step back and think about it. It’s hard enough to learn like that when you’re young, but even more so when you’re older,” says Figarola.

ABA currently works on a freemium model where users can learn with limited content for free before subscribing to the full course, yet Figarola is also keen to optimise the product for businesses: 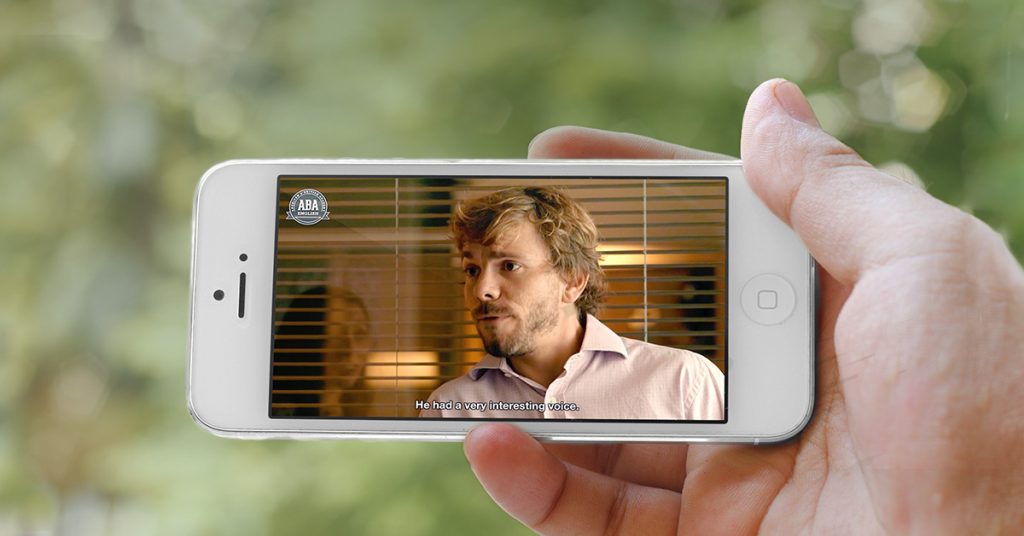 “A good level of English is absolutely crucial in today’s globalised business environment. There is a trend now towards making education widely accessible and to learning through creative and open methods, focusing more on skill acquisition that can be applied immediately and less on long-term degrees. It will be shaped by an ever-increasing interaction between education and technology.”