Limbix is building up immersive content that therapists can use to treat phobias, depression and anxiety.

There are over 300 peer-reviewed studies that show VR is an effective tool for treating mental health disorders such as anxiety, depression, trauma, and addiction.

It’s no wonder, therefore, to see a host of companies developing therapeutic content that leverages immersive technology. From helping passengers chill out during long-haul flights to AI-powered virtual therapists, this is a very promising space indeed. 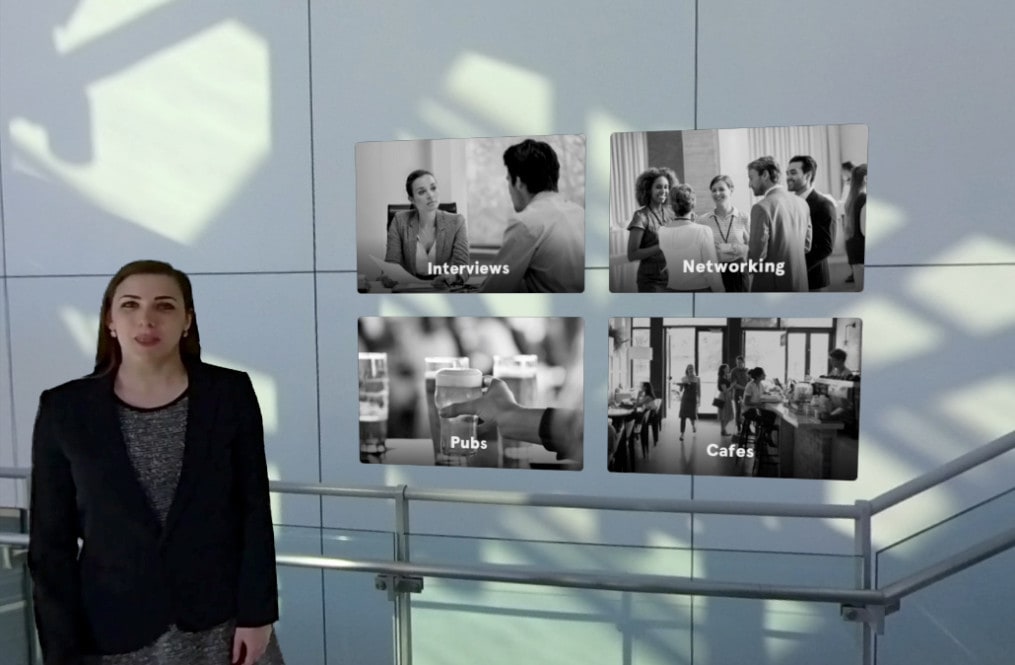 There are over 300 peer-reviewed studies that show VR is an effective tool for treating mental health disorders such as anxiety, depression, trauma, and addiction Click To Tweet

One such company is Limbix, which has been collaborating with experts through academic research partnerships to create content for use by therapists in a broad range of applications such as Exposure Therapy, Mindfulness, Experiential Education and Skills Training.

They raised $3M in funding so far in a seed round led by Sequoia Capital. Since then, the Palo Alto-based company has managed to establish an impressive host of partnerships with high-profile organizations and researchers to guide their content creation process and document the efficiency of the VR experiences they set out to create. 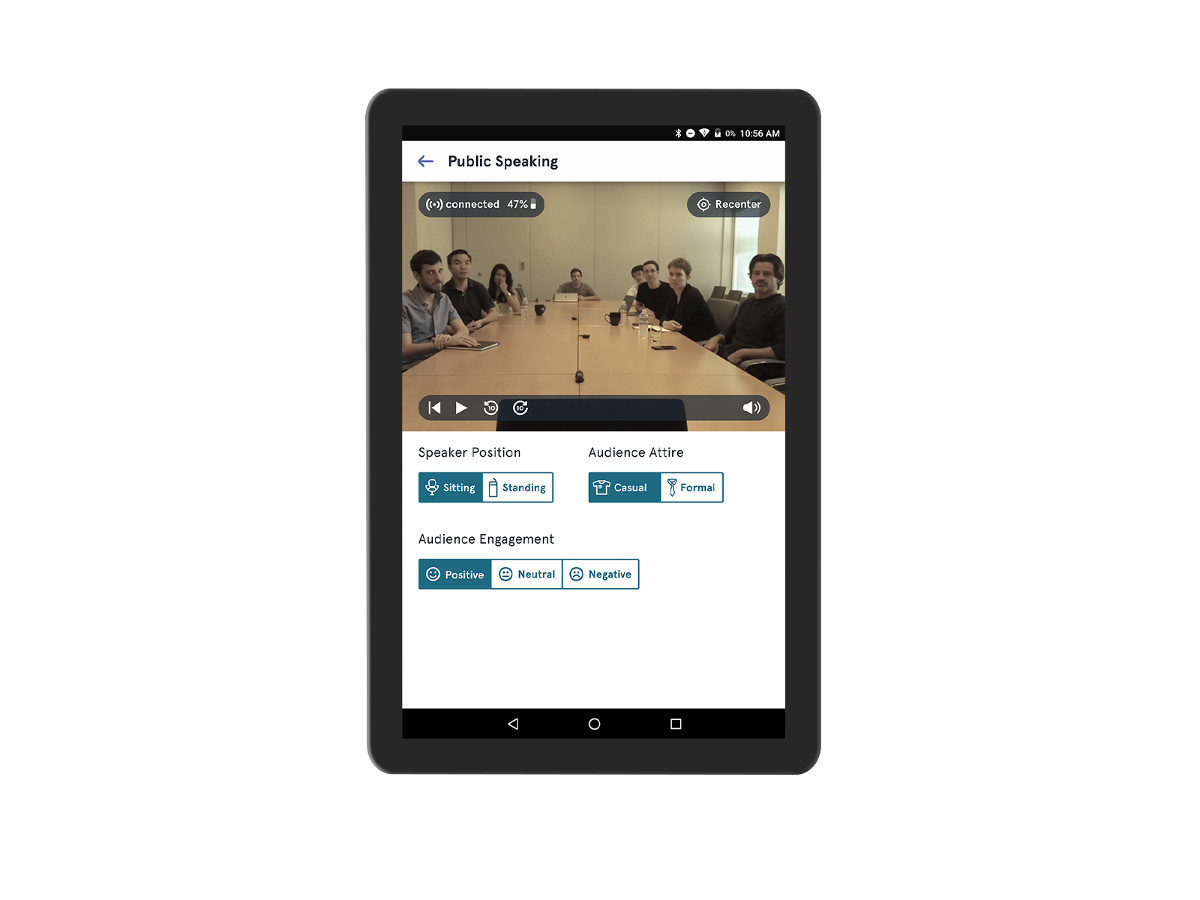 “After over a year of research and interviews, we have not only confirmed interest in VR but also learned there are opportunities for the technology to support therapy and patient care in other ways,” says Elise Ogle, a researcher who previously worked at Stanford’s Virtual Human Interaction Lab, designing experiences such as the highly acclaimed Becoming Homeless, before taking on her current role as Program Manager at Limbix earlier this year.

In the mental health space, Ogle explains, there are fundamental issues with access to care and stigma that can keep people from receiving the care that they need. “VR is an innovative technology that patients are excited to use and can serve as a tool that healthcare providers can use to improve patient care,” she adds. 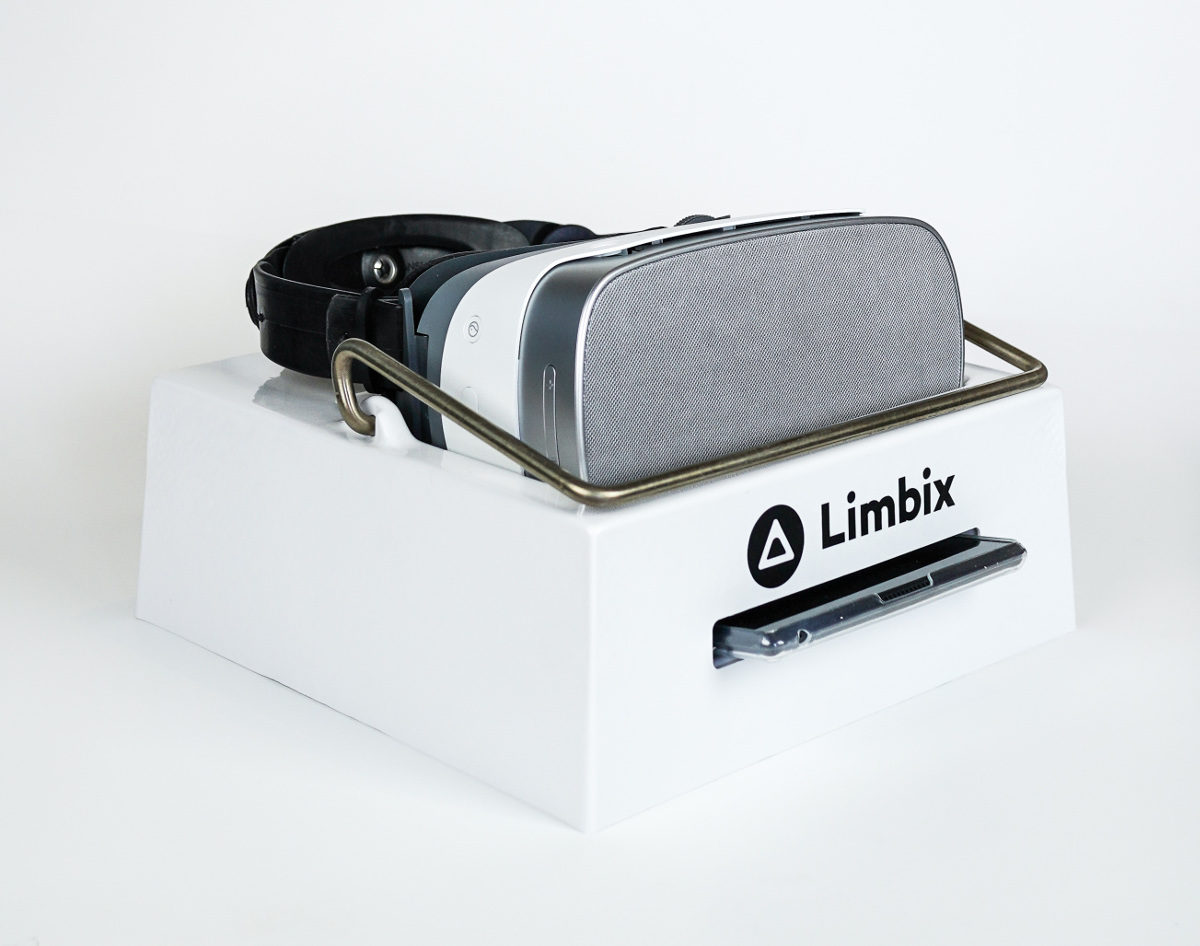 One example of what this can look like is a project focusing on adolescent depression intervention, which came about when Harvard researchers found that web-based intervention methods could be very effective at decreasing depressive symptoms.

The researchers at the Laboratory for Youth Mental Health at Harvard then wanted to find out how VR intervention would compare to this, and partnered with Limbix – as well as researchers from other institutions such as the Mood Disorders Laboratory at University of Texas at Austin and the Lab for Scalable Mental Health at Sony Brook University – to develop an experience which, in a single-session, provides intervention by teaching the subjects to adopt a growth mind-set which has been found helpful in overcoming depression. 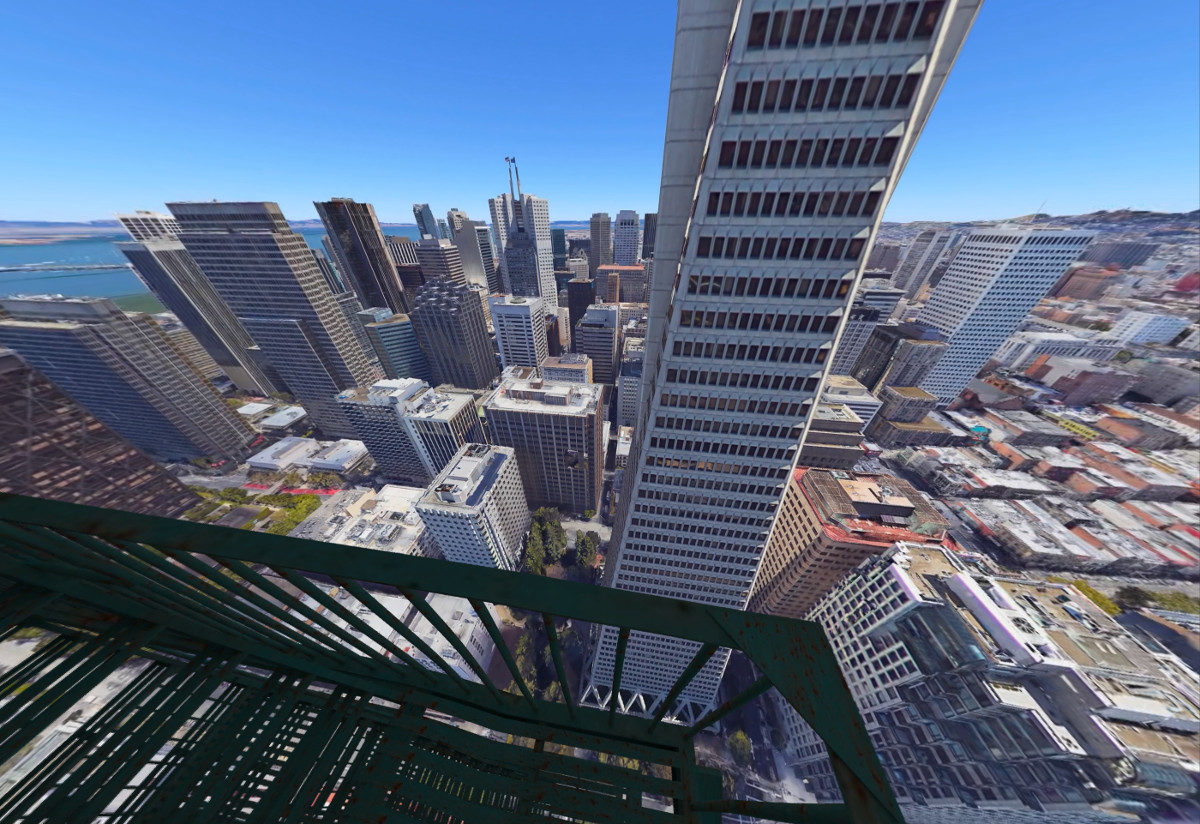 “The goal of this experience is not only to bring insight into depression — and let adolescents know they aren’t alone in their struggles — but also to teach adolescents how to process and work through their feelings and challenges,” says Ogle, explaining that they are now nearly finished with obtaining IRB approval and will be starting a clinical study early in the new year. 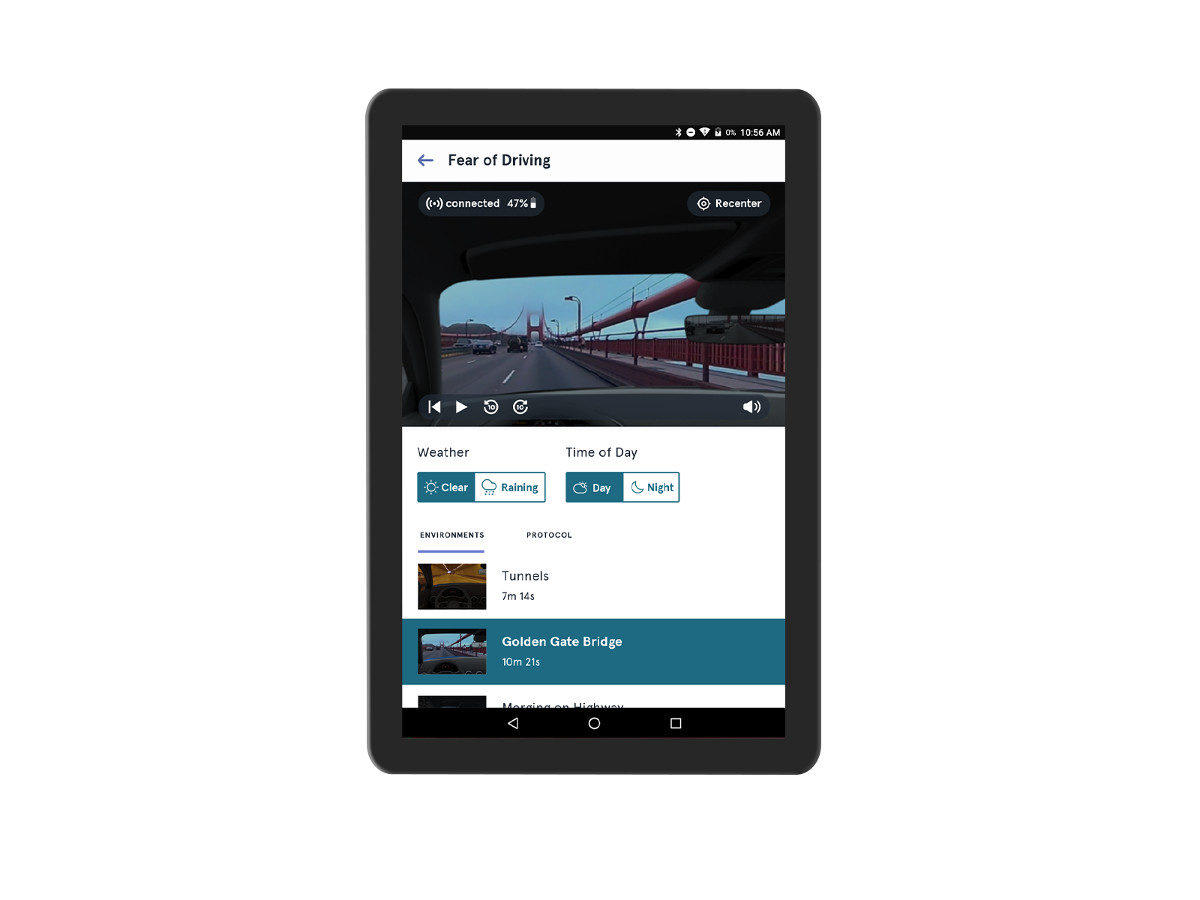 Another clinical study due to begin in January is led by Dr. Barr Taylor from Stanford University/Palo Alto University and Dr. Michelle Newman from Penn State, who were also using VR as a part of exposure therapy treatment for patients with social anxiety.

“We focused on 2 different types of social scenarios that a person with social anxiety would likely have to experience in person, but could benefit from exposure to and practice with these situations in VR. In these scenarios, as they practice interacting with others in these social situations, they will learn to process their feelings of anxiety,” says Ogle.

Patients in the VR therapy group will be exposed to scenarios ordered according to their own personal ‘fear hierarchy’ by working their way from what makes them least anxious, then gradually upping the tension to what makes them most anxious.

As they practice interacting with others in social situations, patients learn to process their feelings of anxiety Click To Tweet Patients in the VR therapy group will be exposed to scenarios ordered according to their own personal ‘fear hierarchy’ Click To Tweet

The two situations they initially designed were a job interview and a social gathering with strangers. For each situation they filmed a number of scenarios to be used by the researchers to build that fear hierarchy for each patient.

Examples of the first type of situation included answering tough questions in front of varying interviewers, participating in a group interview, and a more casual interview, while situation two required patients to get a stranger’s attention at a party, send food back they hadn’t ordered, and answer standard ‘getting to know you’ questions from a stranger. The plan is to continue building a comprehensive content library of VR experiences to aid the treatment of a broad spectrum of mental health disorders

As well as having health benefits, this immersive technology also represents a sizeable market opportunity Click To Tweet

As well as the health benefits, this technology also represents a sizeable market opportunity, as it could be deployed across a range of patient care areas such as Behavioral Health Centers, Clinics, Addiction Treatment Centers, and even schools. Limbix have already started opening up product access to paying customers and will use their feedback to guide further development as they scale.