Looking back at this article more than one year on, it’s hard to believe that we’re in an even more confusing position than in those initial chaotic days after the referendum…

Just over a month after Brexit, and we’re in a bit of a deceptive lull. August is traditionally a quiet month in politics, where parliament goes on recess and nothing really gets done. Come September, however, we’re going to have to start dealing with the real consequences of June the 23rd. The London tech community seems resolutely optimistic, yet there are real concerns emerging around the sector’s ability to retain talent, trade in the single market, and – crucially attract investment.

This morning I had breakfast with an ex-colleague who is now looking for a job. She, alongside 15 others, had just been made redundant at a start-up that had attracted millions of dollars in early seed funding the previous year. Last week that same company fired a third of its employees because their next investment round, which they thought was secured, suddenly fell through. It was the day after Brexit. Coincidence? Perhaps. But perhaps not.

There has been so much post-referendum analysis on what might/should/could/will/won’t happen that the only certainty has become uncertainty itself. And that’s certainly not good for business. As an investor risk comes as part of the package, but in a fiercely competitive funding marketplace, all other things being equal, they will invariably pick the safest-looking bet, and from that perspective it’s hard to argue that the looming cloud of Brexit hasn’t placed the UK at a disadvantage.

For one, it is a truth universally acknowledged that start-ups are only worth as much as the calibre of talent they manage to attract. What they make and what they sell is purely intellectual property, and therefore hinges on their – for want of a better term – “Brain Bank”.

Now visit any London start-up and I challenge you not to lose count of how many nationalities make up those teams. That diversity is also part of what makes the ecosystem so vibrant and creative. EU freedom of movement meant that entrepreneurs could bring in talent from 28 different countries without going through lengthy and expensive immigration procedures. This ability, which allowed them to scale in an agile way, could be severely hampered in future.

An aspiring entrepreneur – who wishes to remain anonymous – approached me after reading my original Brexit article on The Next Web and asked me for some advice. He is a European national who has been living and working in the UK for the past 3 years, and was just on the verge of starting his own business. After the Brexit vote, however, he decided to delay that move, unsure as to what impact it would have on his residency status and his ability to run a company in the UK:

“Would I eventually get kicked out or have to apply for a visa in an Australian point-based skill/salary immigration system if I am CEO of a London-based business?”

As much as wanted to help him find some answers, the honest truth is, I have no idea what’s in store for the 3.6 million EU citizens currently living in the UK. Even if the process of triggering Article 50 (which would actually start the Brexit process) drags on for years as many expect, it is estimated that over half a million people would still fall short of the required 5 years to qualify for residency.

I came to this country as a European citizen myself, and have lived and worked in the UK for over a decade now. Two years ago I applied for British citizenship and even did the hilarious – and mandatory – “Life in the UK” test which is pretty much a bad pub quiz. I never really thought that I’d need that passport in order to remain in the country, but now I’m glad I beat the rush. In such turbulent times for the economy, the only sector guaranteed explosive growth in the coming years is citizenship testing.

How the industry is fast becoming a proving ground for Fintech innovations Many businesses have... 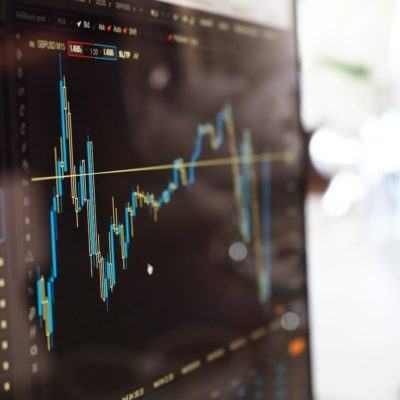 If you can think of a way to make your financial life less obnoxious, chances... 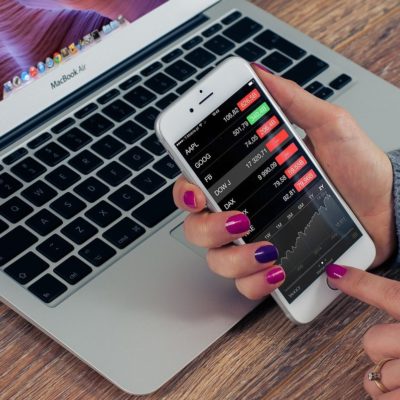 Technology gives everyone the opportunity to trade cryptocurrency online. When it comes to technology,... 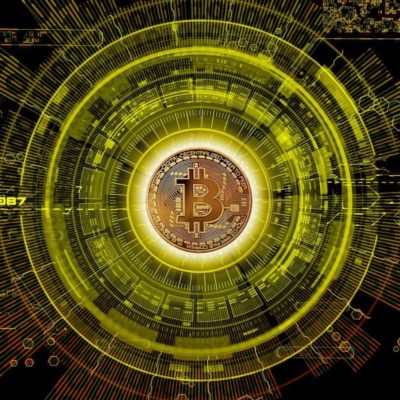 It has been a hectic year on the emerging crypto markets! This infographic looks... 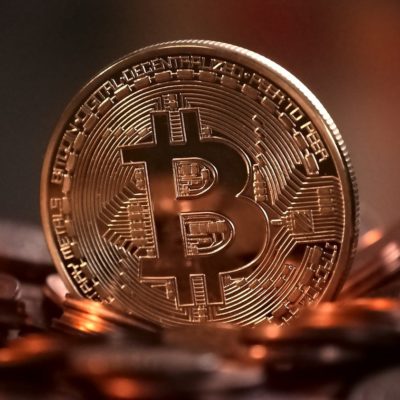 Cryptocurrencies remain vulnerable to cyber attacks, but their underlying blockchain technology can change the way other... 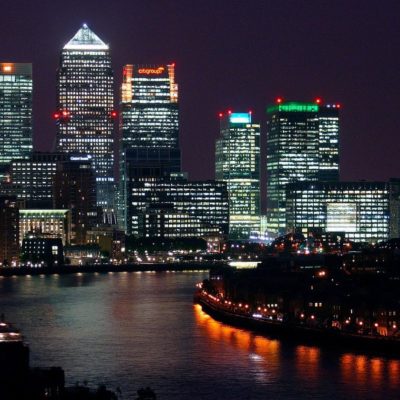 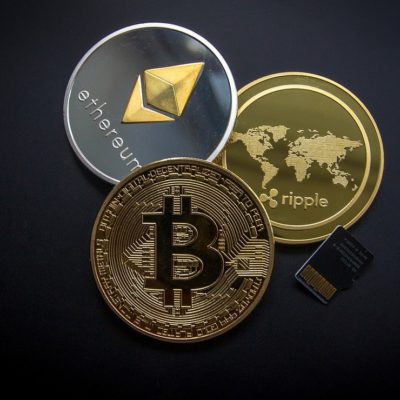 Blockchain technology and cryptocurrencies are here to stay, but we’re yet to develop the...